Falcons are being compared to The Greatest Show on Turf 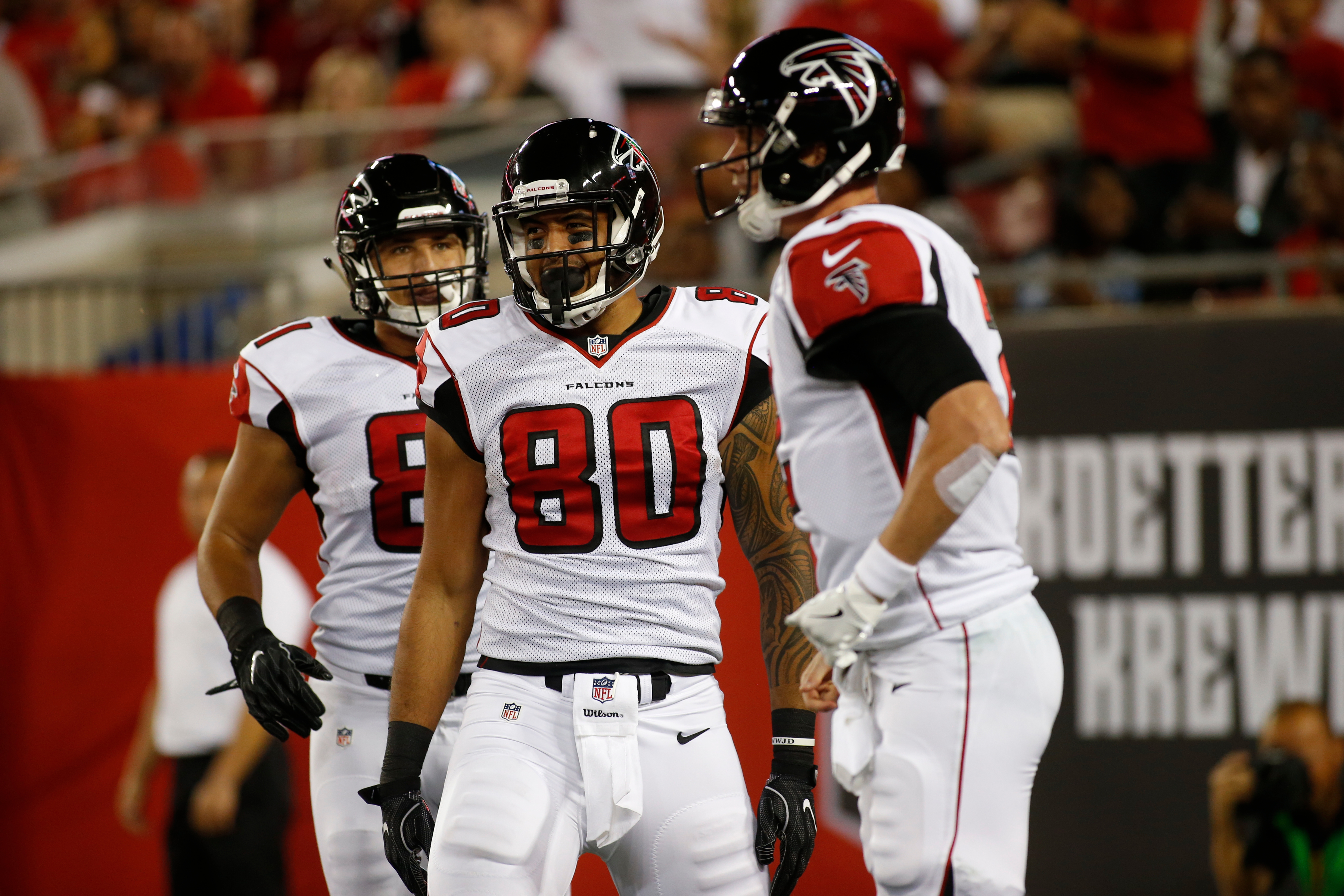 Falcons are being compared to The Greatest Show on Turf

The Atlanta Falcons are gaining yards at a pace not seen since the days of The Greatest Show on Turf.

The @AtlantaFalcons are averaging 6.8 yds per play this season, the most by any team since the 2000 Rams aka "The Greatest Show on Turf"

The Falcons gained 461 yards and scored 43 points during Thursday night’s win over the Tampa Bay Buccaneers. After nine games, Atlanta leads the NFL in yards per play, total yards and points scored.

The 2000 Rams also led the league in all three categories.

Falcons offensive coordinator Kyle Shanahan has maximized every one of his players.

The running back duo of Devonta Freeman and Tevin Coleman has produced 1,404 total yards and 11 touchdowns.

All-Pro receiver Julio Jones is having another dominant season with 51 catches for 980 yards and five touchdowns, but free-agent acquisition has added 416 yards and three scores, including the game-winning touchdown against the Packers in Week 8.

“We’re definitely a dangerous offense,” Jones said, via ESPN. “I’m not talking it up just to talk it up because I’m on this team, but it’s one of the best offenses that I’ve played on since I’ve been here. The way we can move the ball around, guys make plays all over the board.”

No team has been able to contain all the weapons in Atlanta. The Falcons have scored more than 40 points three times, with zero games under 23 points and an overall average of 33.9 per game.

The Falcons still have seven more games to play, but we might be looking at one of the more productive offensive teams in recent NFL history.