Norv Turner reveals why he stepped down as Vikings offensive coordinator 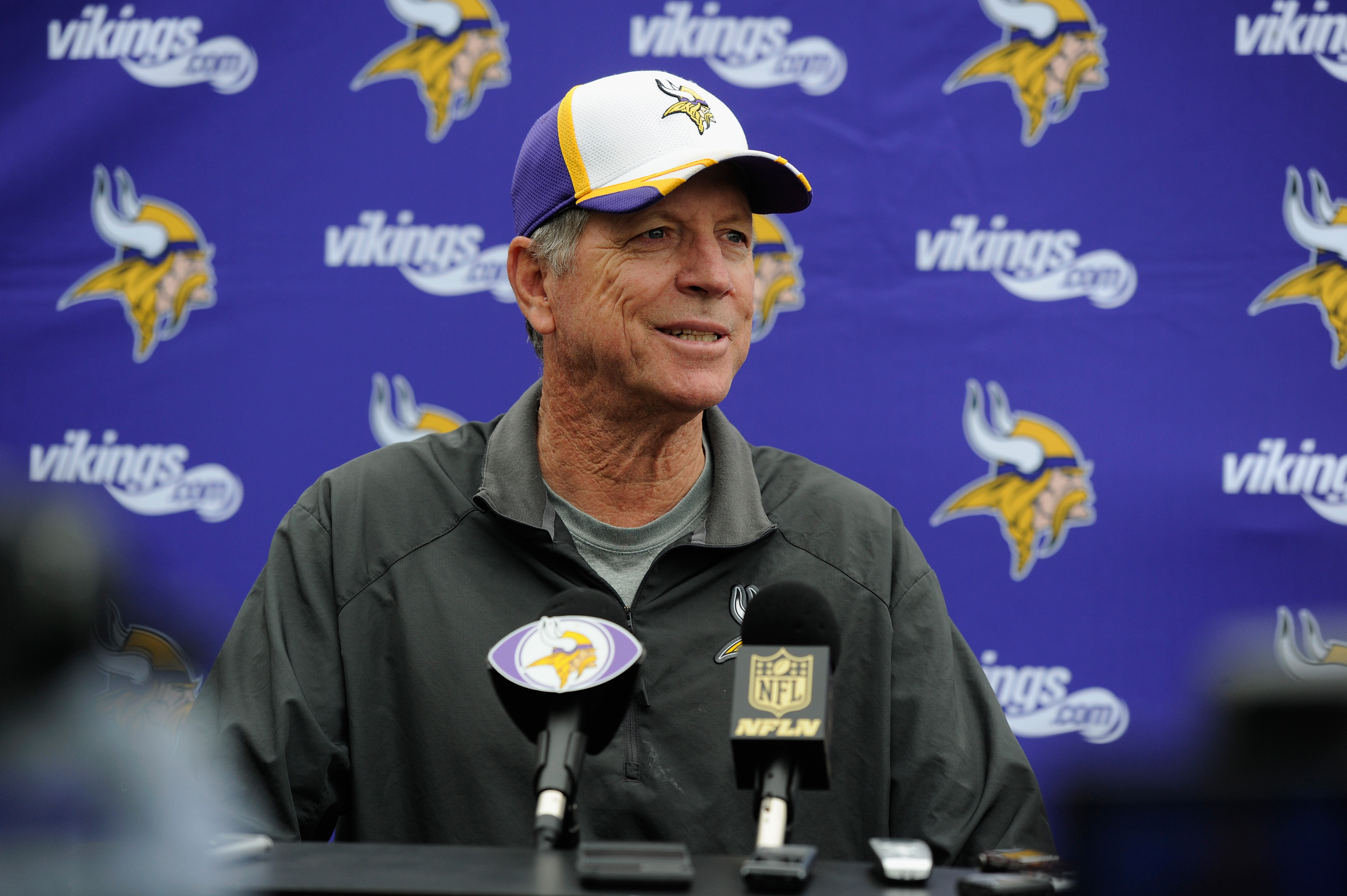 Norv Turner reveals why he stepped down as Vikings offensive coordinator

Norv Turner pulled off one of the most stunning moves of the 2016 NFL season by stepping away from his role as the offensive coordinator for the Minnesota Vikings.

Many clamored Turner bailed on the team. The move made it look like Turner might have clashed with a player or other coaches.

The reality? Turner had a bout of self-awareness and called it quits.

It’s something people may not understand. It’s not me against somebody else. The situation was such … I don’t think I could get done the things we needed to get done. It wasn’t something you just wake up and decide. It’s been building. It wasn’t going to work with me. So let me get out of the way and let them have a chance to make it work.

Given the situation around the Vikings, Turner holding such feelings aren’t so shocking. New offensive coordinator Pat Shurmur was a major reason the team traded for Sam Bradford in the first place. Bradford flourished over the first few games in Shurmur’s approach, only for the offense to grind to a halt over the team’s past two games.

The surprising element here is a coach actually admitting a bad fit or situation and removing himself from a paycheck. This isn’t a case of the Vikings forcing Turner out, not with head coach Mike Zimmer caught off guard by the move:

"I was very, very surprised." – Coach Zimmer on when Norv Turner informed him of his resignation

By all accounts, the NFL hasn’t seen the last of Turner.

The attention now turns to whether the Vikings are better off after Turner’s selfless move.