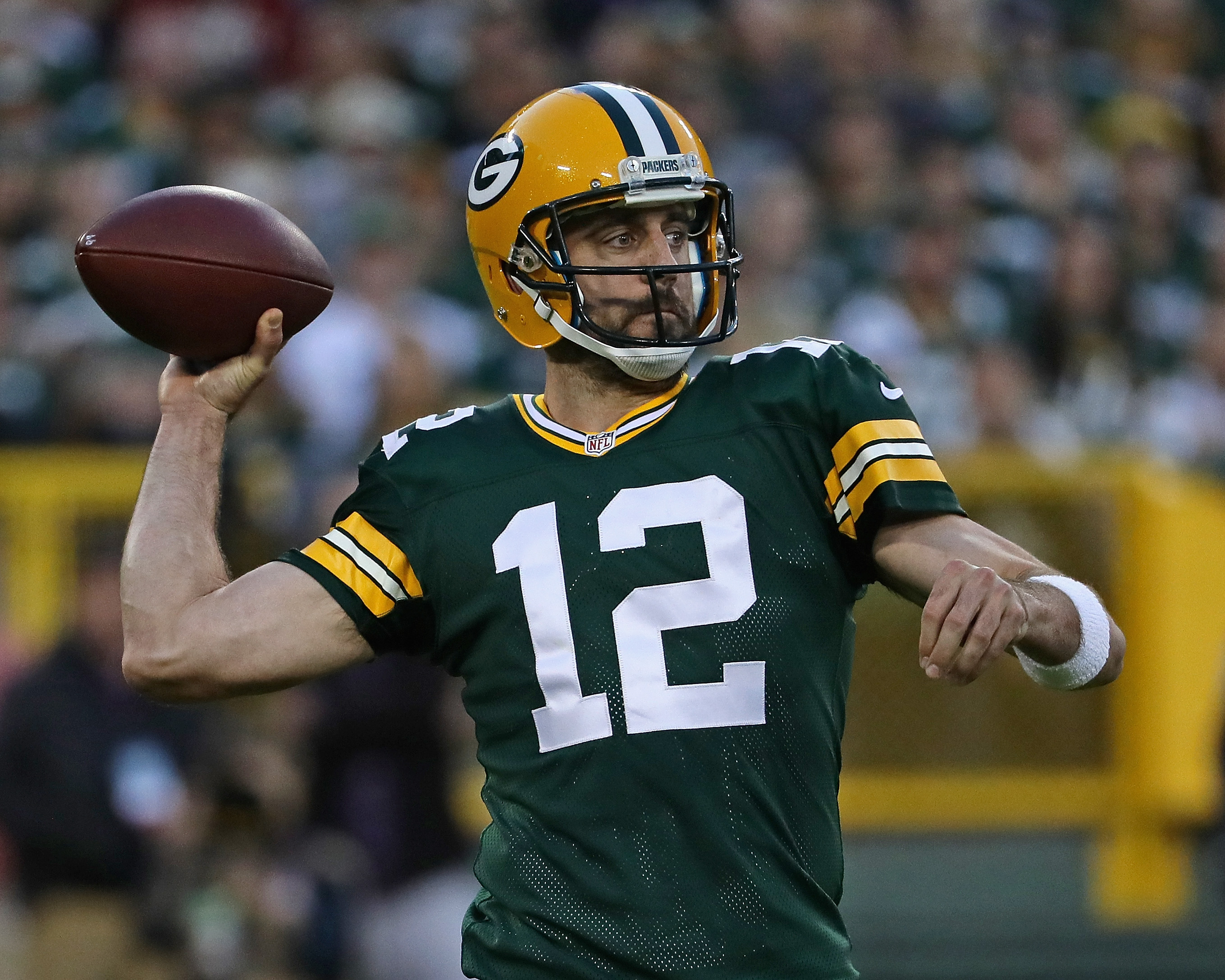 The Green Bay Packers have now lost three of their last four games to sit at 4-4 and Aaron Rodgers isn’t happy.

After taking a 31-26 loss to the Indianapolis Colts at home Sunday, Rodgers opened up about his team’s  “uncharacteristically low energy” and said he doesn’t understand the problem, as captured by ESPN.com’s Rob Demovsky:

I don’t understand it. I mean, this is what we get paid to do, is to bring it every week, and I hope the guys would say I bring it every week. I mean, I love this game and I bring energy. I’m not a rah-rah guy, but I’m a focused, enthusiastic player, and I don’t know what the lack of juice was. You kind of felt it over the entire sideline. We didn’t have the same kind of enthusiasm and encouragement that we had the previous two weeks. So we’ve got to look deep in the mirror there, because that’s just not acceptable.

Though silly, Rodgers was right when suggesting the team’s fans were more excited about a squirrel that ran on the field:

We have to respond better, like we did to close out the game, [and] get the crowd involved more than just the squirrel on the field.

To be fair, the squirrel was pretty exciting:

In all seriousness, though, the Packers have now lost two out of their last three games at home, the only win a blowout against the lowly Chicago Bears.

As for Rodgers, his team hasn’t responded despite his uptick in play over the past three games, in which he’s thrown for 10 touchdowns to one interception.

With the team leader agitated and their position in the NFC North beginning to enter perilous territory, the Packers had better figure out what continues to cause these problems and get them fixed.

That, or stage a few more squirrel run-ins during home games to keep fans entertained.