Breaking down the NFL playoff picture heading into Week 10 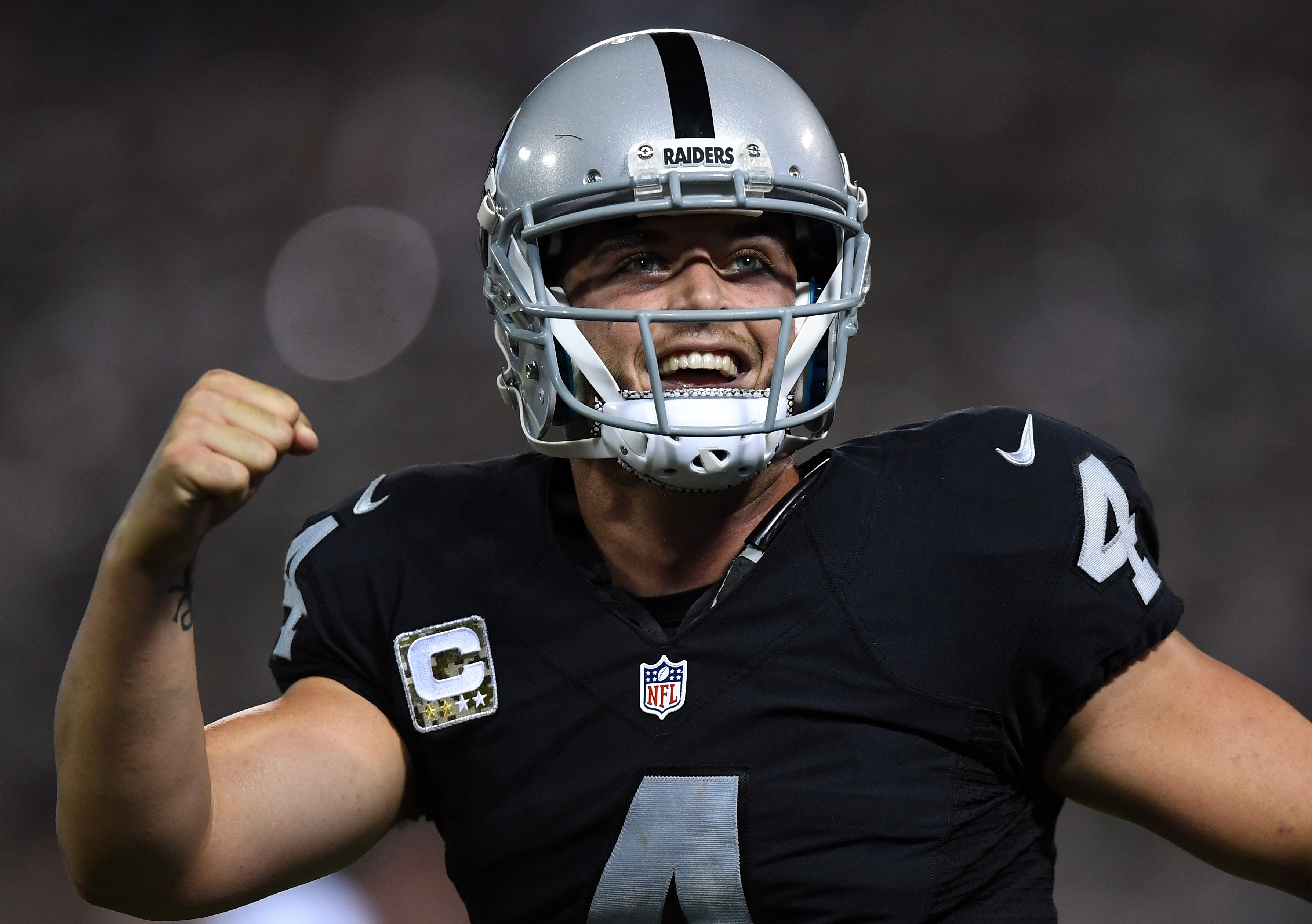 Breaking down the NFL playoff picture heading into Week 10

If the 2016 NFL season ended today, only seven of the 12 projected playoff teams would be repeat postseason participants from 2015.

Of the five new teams, two—the Oakland Raiders and Dallas Cowboys—would have first-round byes in their respective conferences.

Here’s a closer look at the evolving playoff picture as the NFL enters Week 10 in 2016:

Both of these teams looked dead in the water a month ago; but the Dolphins have won three straight games, and the Chargers have rebounded with three wins in four games. Continuing to build momentum will be important for both clubs as they attempt to dig out of early holes.

The Cowboys are the unexpected kings in the NFC, while the Steelers—a heavy AFC favorite heading into the season—have lost three straight games after a 4-1 start. Pittsburgh has to get back in the win column.

The Broncos have lost three of five games since a 3-0 start. Sunday will take Denver to New Orleans to play a Saints team that has won four of five games after an 0-3 start. Will the trends continue in Week 10?

The Super Bowl rematch features two teams currently in position for first-round byes. The Seahawks probably need the win more going forward, but the Patriots still have to worry about a surging Raiders team stealing the inside path to the top seed in the AFC.

The Packers have lost three of their last four games, and now a three-game stretch away from Lambeau Field will begin on Sunday in Tennessee. Green Bay’s season may hinge on the result of the road trip.

Both teams would be in the NFC playoff field if the season ended today. However, the Vikings are riding a three-game losing streak, and the Redskins have nothing more than a tenuous hold on the sixth playoff slot.

Can the 3-5 Panthers stay alive in the NFC playoff hunt? There’s very little margin for error in Carolina, and the Chiefs have won 16 of their last 18 regular season games.

The Eagles might be 3-0 at home in 2016, but Philly has lost four of its last five games overall. Carson Wentz will need to score—and score often—to keep up with Matt Ryan and Atlanta’s explosive offense.