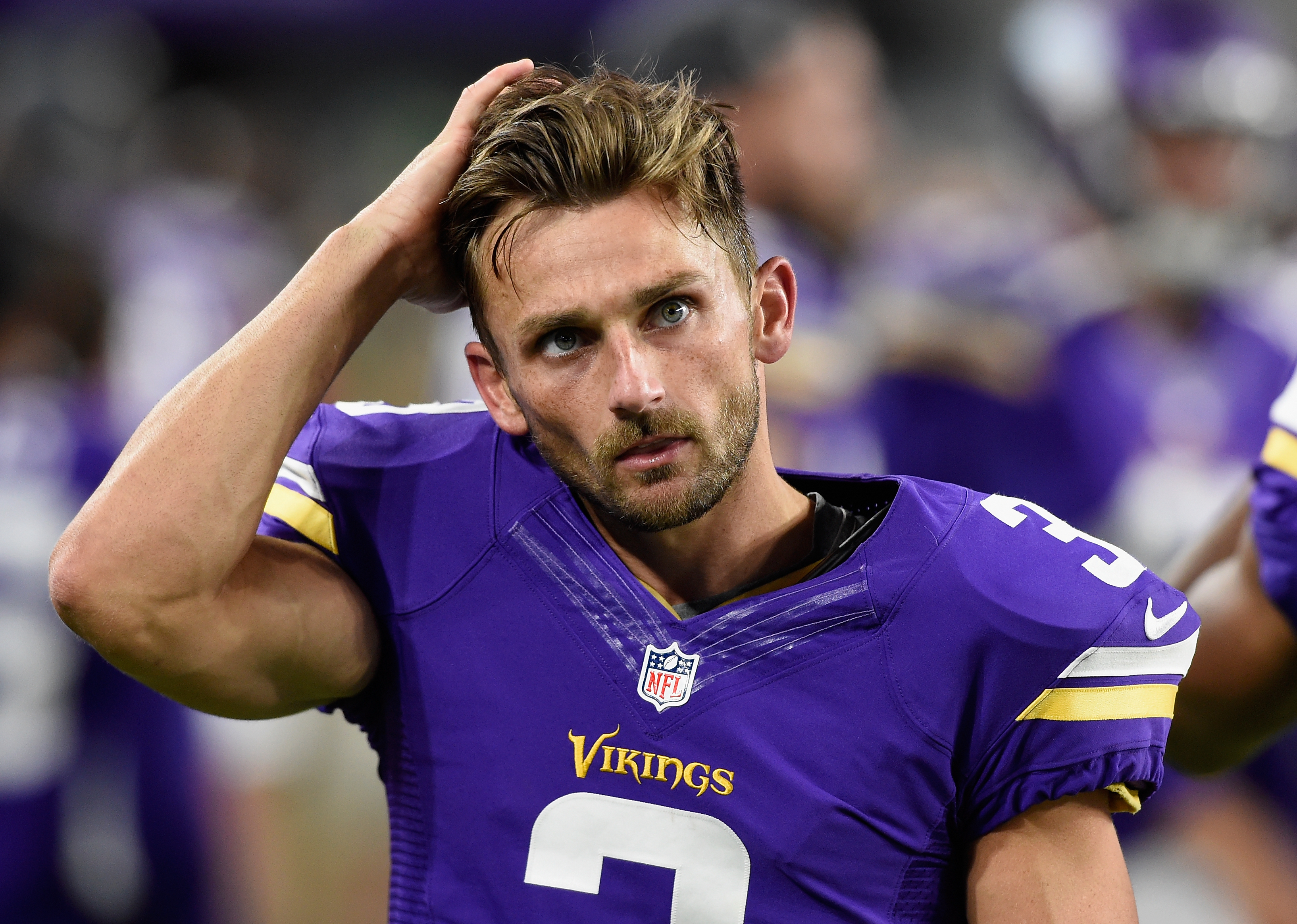 The Vikings brought in some kickers for a look this week. They decided to stay with the kicker they have for now, and perhaps the whole exercise could be labeled the “Blair Walsh Project” because it ultimately could make Walsh a better kicker.

Most infamously, Walsh missed a 27-yard field goal with 26 seconds left 10 months ago in a 10-9 wild-card playoff loss to the Seahawks.

This week’s kicker auditions might just be what the doctor ordered for Walsh.

“It kind of lit a fire under him,” Vikings special teams coach Mike Priefer told the Pioneer Press via Pro Football Talk. “(Walsh) got ticked off in a good way, I think, because he’s a competitive young man.”

It’s unclear how exactly Walsh is showing that these tryouts lit a fire under him. It could be that he’s nailing kicks in practice, but doing it in a game situation is a whole other can of worms.

The Vikings (5-3) have lost three in a row, and if Walsh doesn’t start making kicks with more frequency the Blair Walsh Project could become even more of a horror show that in already has been.