Jerry Jones: Randy Gregory 'may be an ugly baby, but he's our baby' 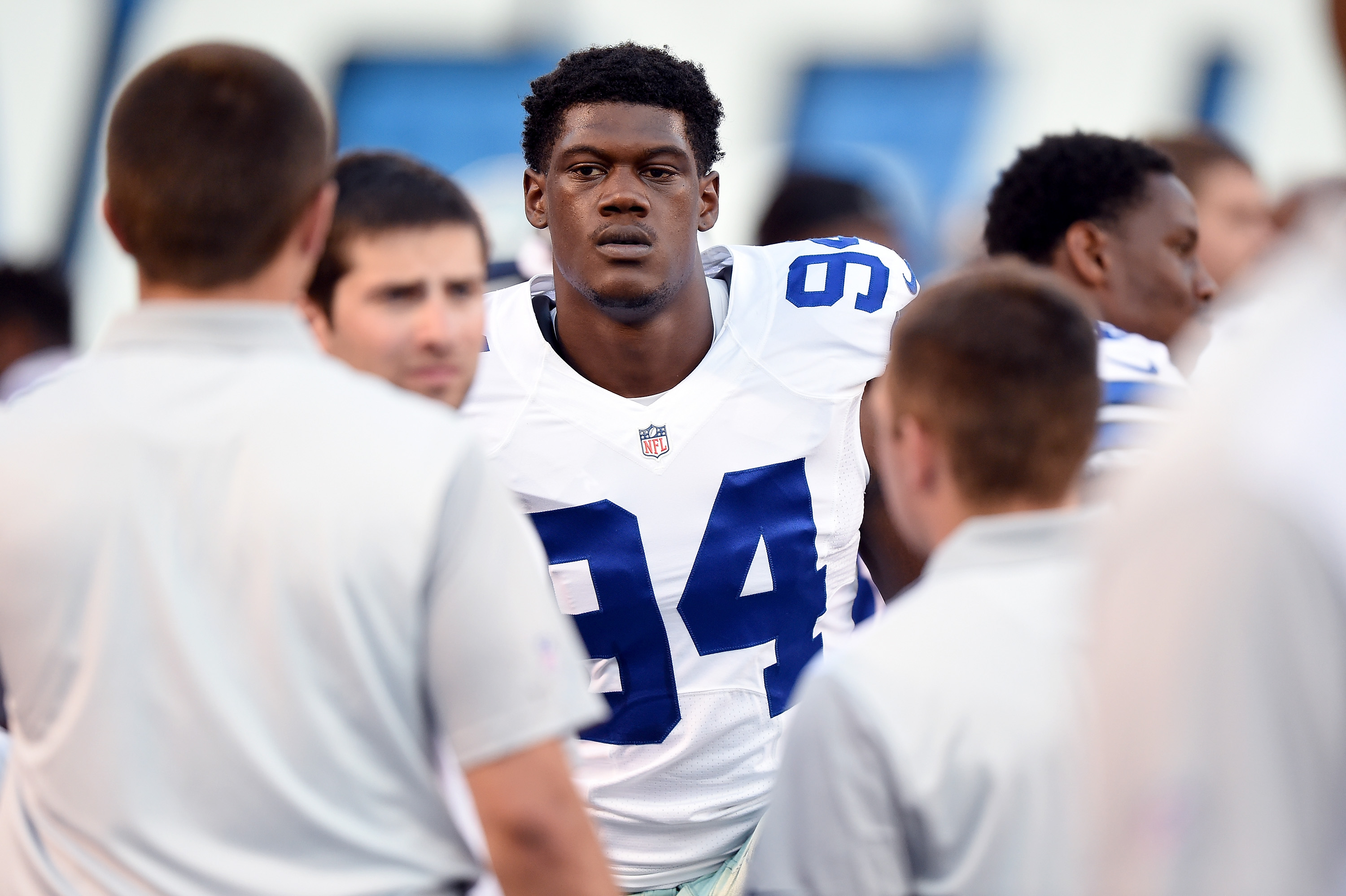 Jerry Jones: Randy Gregory 'may be an ugly baby, but he's our baby'

Dallas Cowboys owner Jerry Jones has a way with words.

Jon Machota of the Dallas News captured Jones’…odd way of saying he will continue to stand by Gregory:

Jerry Jones not giving up on Randy Gregory. In regards to his off-field issues: "He's our baby. He may be an ugly baby, but he's our baby."

Jones had spoken in a more level-headed fashion about the situation days earlier, per Brandon George of the Dallas Morning News:

I know the details of his situation, and I can’t and I won’t comment on details about it. But I am not giving up on [Randy] Gregory for the Cowboys and certainly not giving up on him as a person in life. At all. Not that it makes any difference that I do, but I do not dismiss him from our future.

The baby quote is funnier and gets the point across—Jones won’t back away from one of his young guys who continues to struggle away from the field.

At the end of the day, that’s what you want to hear from an owner. Never mind Gregory has incredible upside if he could get on the field. None of that matters right now. Jones deserves praise for using football as an excuse to help a young man struggling with issues.