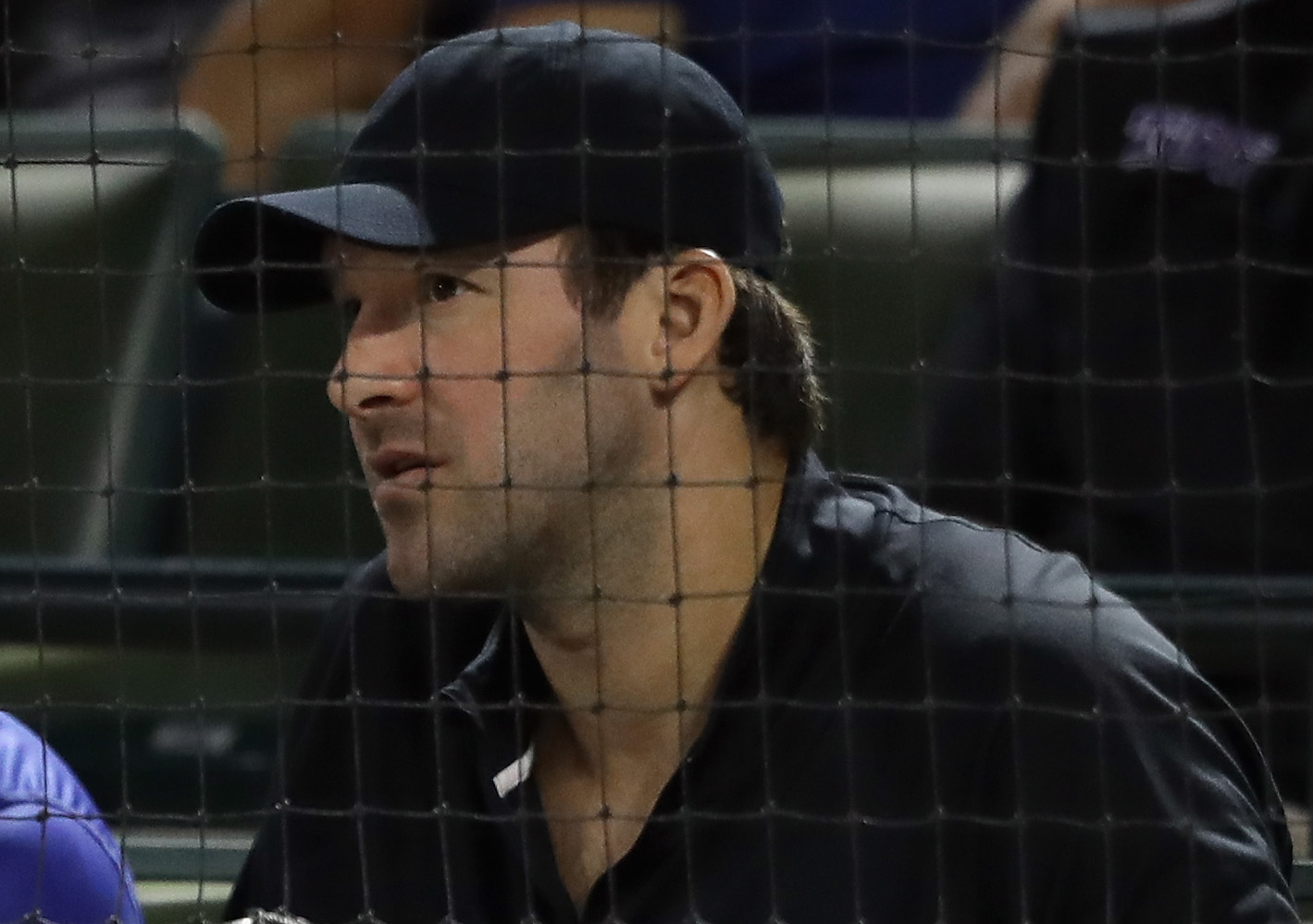 The outstanding play by rookie quarterback Dak Prescott assures this, barring an epic meltdown. Dallas looks like the best team in the league and the media has even cooled on asking the Cowboys about a potential controversy with Romo recovered from an injury.

Ask Jerry Jones, though, and he thinks far ahead, as captured by NFL.com’s Conor Orr:

Make no mistake, he’s really wonderful about this. Tony is gonna have serious options. And of course he is young relatively speaking. Tony has the ability to be a great — I’m not talking about a good one — a great offensive coordinator. He has an eye and has an understanding about offensive football that’s exceptional. He could be as a matter of fact two years ago, I sat down with him and said I really want you in the process as we really get into picking a quarterback for the future because I don’t want you to leave your career without having the benefit of you helping us get this quarterback and getting him ready to go and of course his eyes just lit up and he said I’m your man.

It’s fun to think Romo helped pick out Prescott and now enjoys helping him along.

Sure looks like Tony Romo said "now's his time" after Dak Prescott threw that TD https://t.co/tT2QSJ9CNO

Maybe Romo eventually goes somewhere else with the Dallas job now belonging to Prescott. Maybe he just hangs up the cleats. Either way, more than a few franchises would have an interest in bringing him on board as he coach if he ever turned out serious about it.

Would-be suitors would just have to sneak it past Jerry.