Russell Wilson tries to bring Sonics back to Seattle 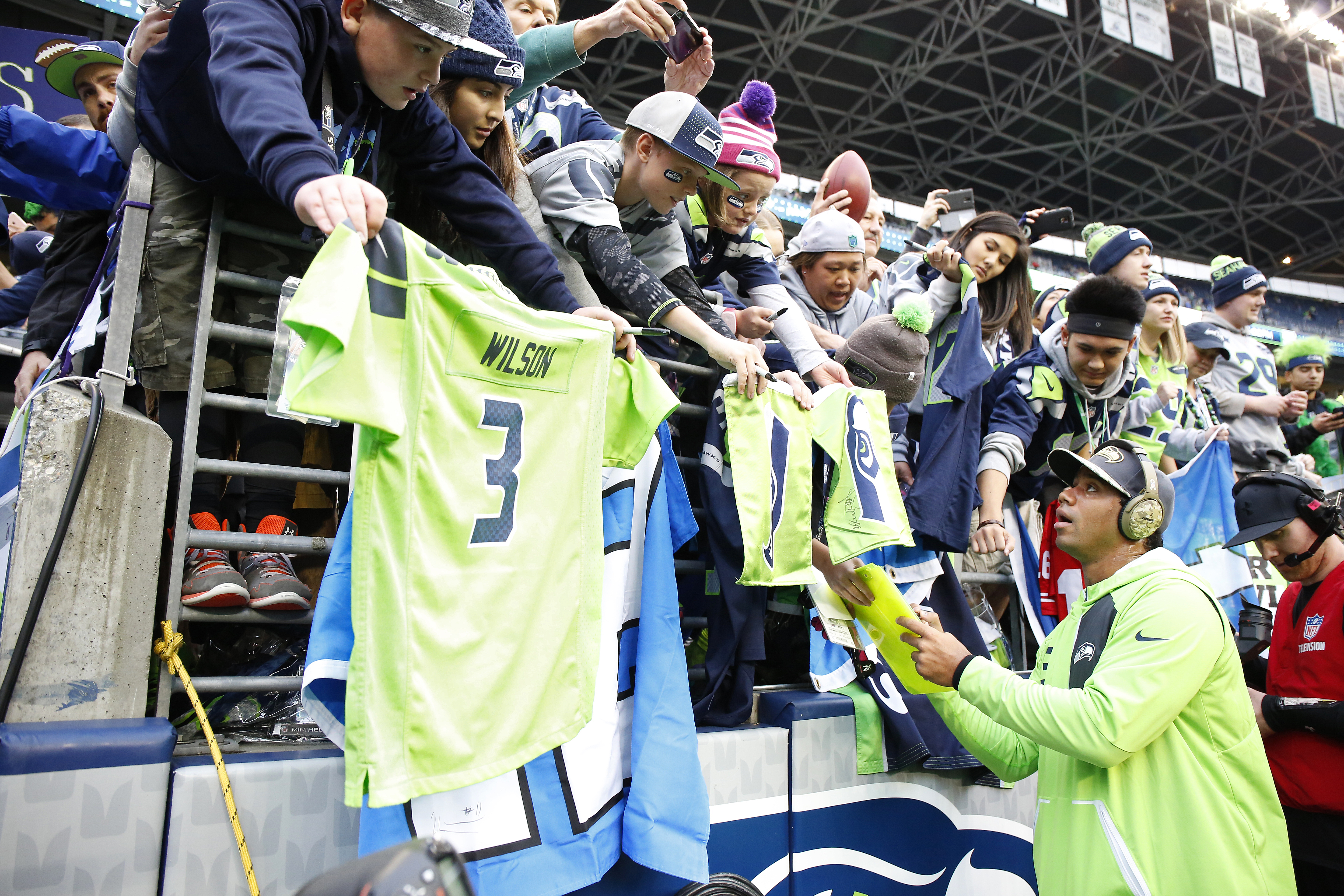 Russell Wilson tries to bring Sonics back to Seattle

Now he’s trying to help bring back the SuperSonics.

I'm excited to announce I've partnered w/ the Sonics Arena Group to help bring the @NBA & @NHL to the best fan base in the world.

Seattle lost its NBA franchise in 2008, when the Sonics moved from Seattle to Oklahoma City and were re-named the Thunder.

The franchise was born in 1967 and won its only NBA title in 1979, three years after the Seahawks joined the NFL as an expansion team.

Considering his success when playing in front of The 12th Man, Wilson’s name recognition alone should add some juice to the effort to bring the NBA back to Seattle.

If it’s successful, perhaps SuperSonics fans can call themselves The 6th Man.