Cowboys have never beaten the Ravens 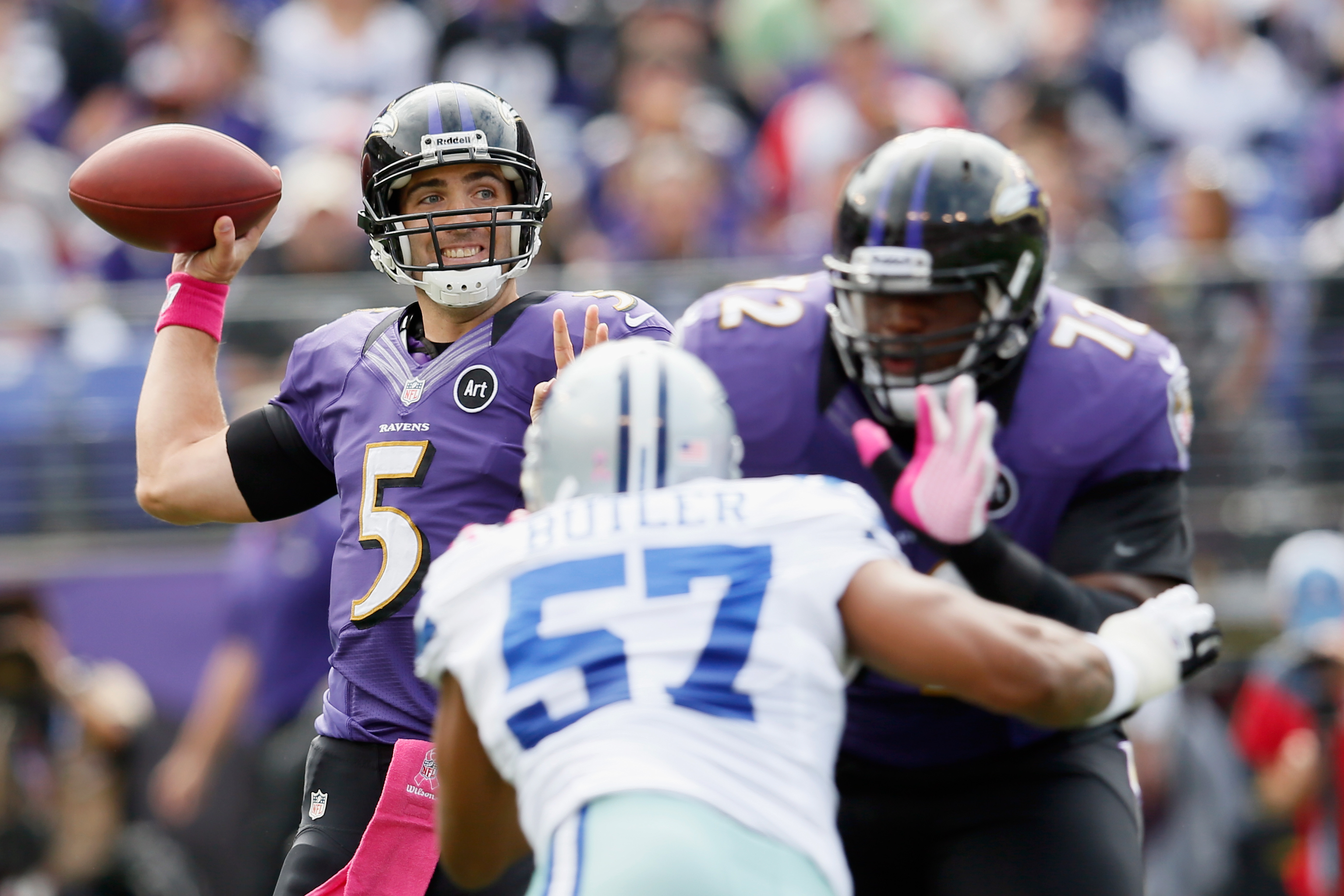 Cowboys have never beaten the Ravens

The Dallas Cowboys are the only NFL franchise to have never beaten the Baltimore Ravens.

According to ESPN’s Jamison Hensley, the Ravens have lost to 30 of the 31 NFL franchises—with the Cowboys, who are 0-4 against the Ravens since the franchise was created in 1996—serving as the lone exception.

The Cowboys host the Ravens on Sunday.

Ravens head coach John Harbaugh doesn’t seem too concerned with the past meetings between the two clubs.

Maybe the fifth time is the charm for the Cowboys, who opened the week as a touchdown favorite in Las Vegas.

One other tidbit for Sunday’s matchup: The Ravens will become the last NFL team to make their regular season debut at AT&T Stadium.