Titans made a monster offer for Brandin Cooks, Saints refused

Titans made a monster offer for Brandin Cooks, Saints refused

<![CDATA[New Orleans Saints wideout Brandin Cooks is one of the biggest names on the NFL trade block ahead of free agency.

Cooks looks like a major trade target because the Saints look like a team on the way to a rebuild as Drew Brees nears retirment. How much the Saints would want in return for Cooks, though, has been the most common question around the team.

We might have an answer. John Hendrix of the Sun Herald shared an interesting rumor:

I'm told the #Titans offered the #Saints the No. 18 overall pick for Brandin Cooks, and it was turned down, per source.

It’s an eye-popping report, to say the least. The Tennessee Titans seem like an obvious suitor for Cooks given the fact the team clutches a pair of first-round picks and needs to upgrade around Marcus Mariota. A 23-year-old Cooks with consecutive 1,100-yard seasons as opposed to an unproven rookie who could take years to develop is worth the No. 18 pick, at the least.

ESPN’s Adam Schefter had previously reported the Titans and Philadelphia Eagles were in on Cooks:

The Titans are considered the more likely suitor, per one source, but two other sources have conflicting opinions on which team is considered the favorite to acquire Cooks if the Saints trade him. Any deal cannot become official until the new league business year, starting March 9 at 4 p.m. ET.

It’s hard to say what more the Saints could want in a move for Cooks. Any first-round pick in this deep class is a major asset to hold while going into a rebuild.

The Saints probably won’t get a better off than this rumored one, with some sort of pick swap also involved. Though this was denied, the Cooks rumors aren’t close to going away.]]> 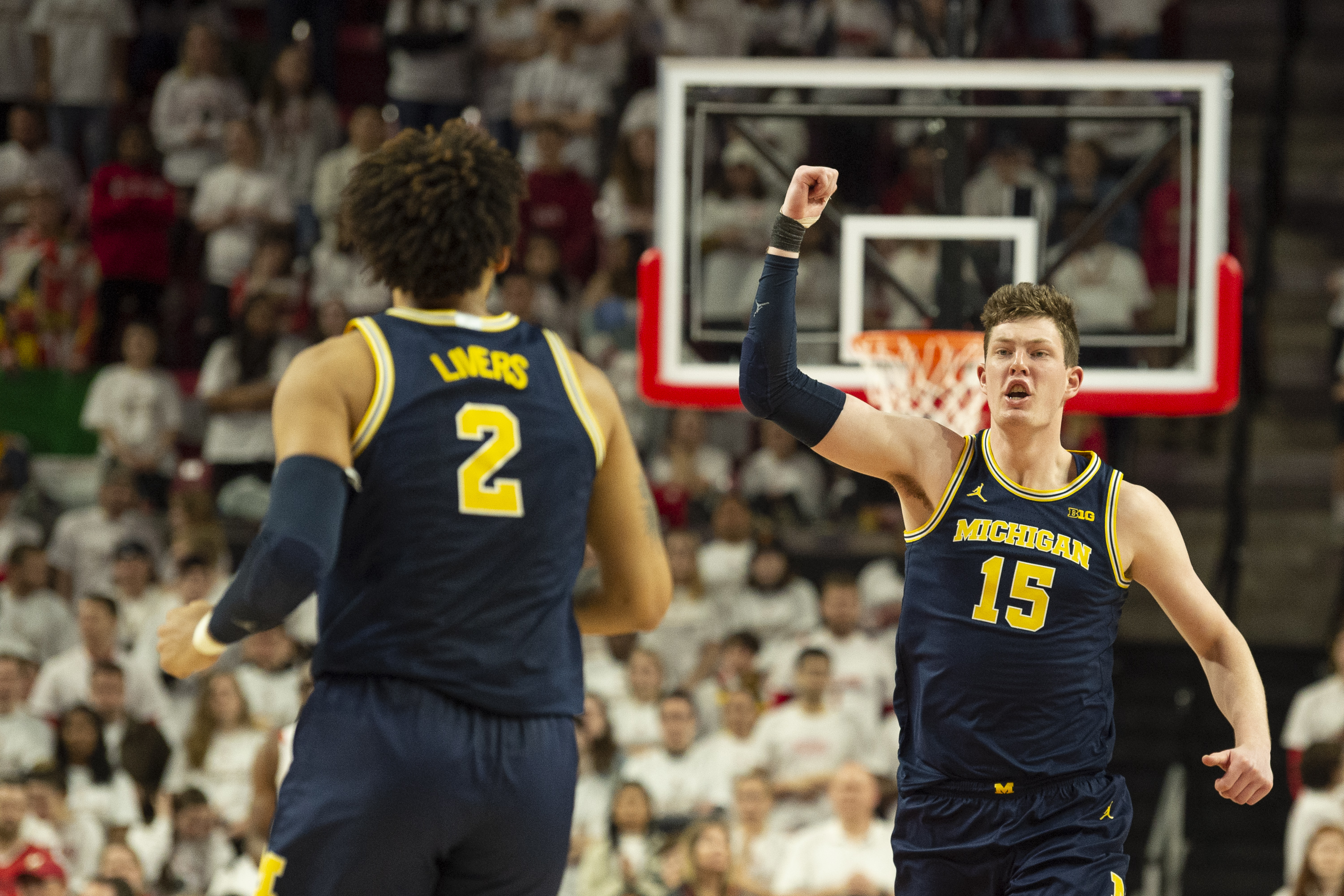