Calais Campbell might fake out the Jaguars and join the Broncos 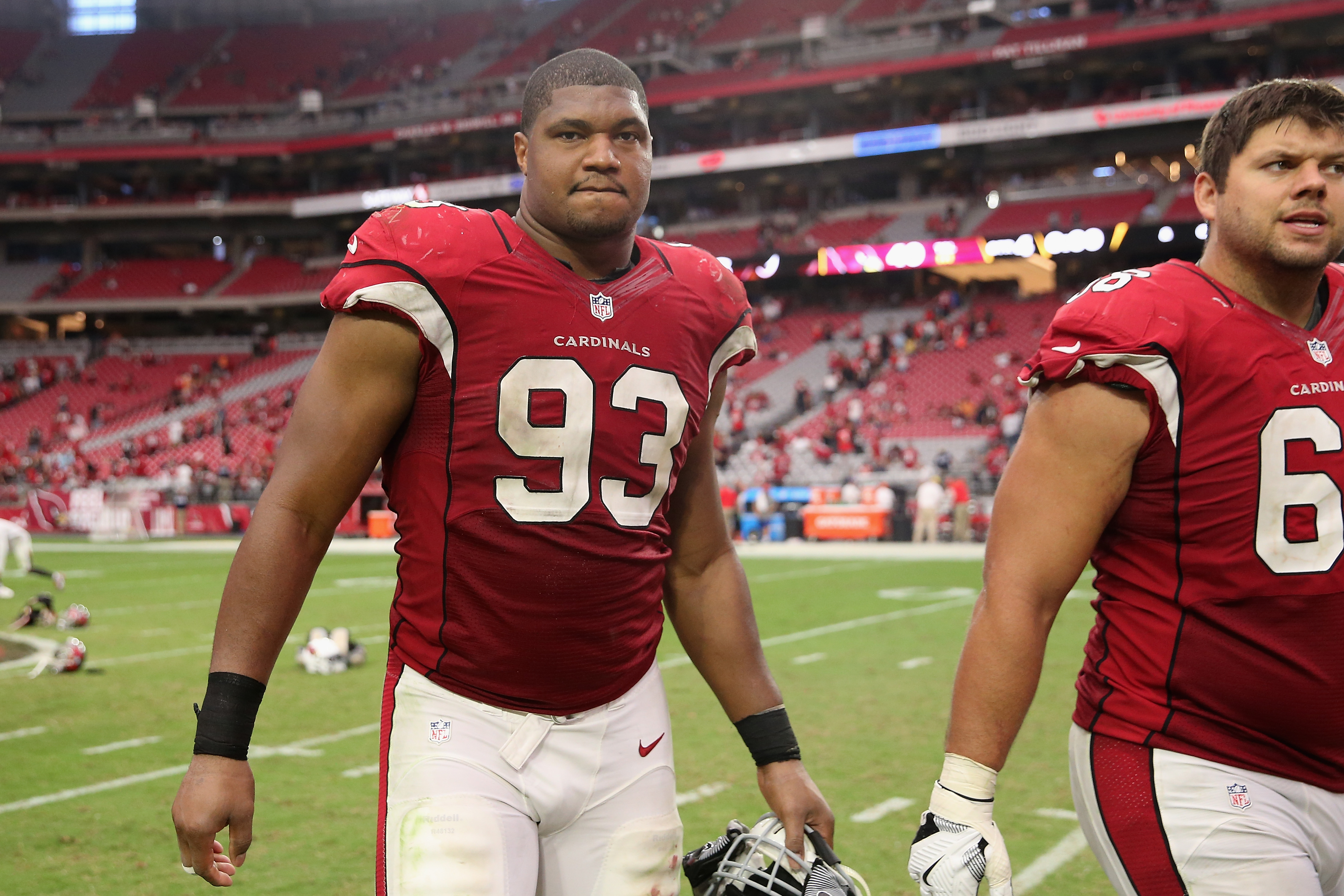 Calais Campbell might fake out the Jaguars and join the Broncos

Calais Campbell is one of the hottest names on the free-agent market.

For good reason, seeing as he’s a monster presence on the defensive line who changes the outlook for a unit he joins in a hurry. It wasn’t a surprise, then, to hear a desperate team like the Jacksonville Jaguars had inked him to a deal.

But it’s not so simple in the “legal tampering” period, now is it?

According to James Palmer of NFL Network, Campbell could change his mind and join the Denver Broncos:

It appears Calais Campbell to Jacksonville isn’t as firm as it was last night. I’m told Denver, his hometown, could be back in the mix.

If you’re Campbell, this isn’t a hard choice. The Jaguars might offer more money for various reasons, but the Broncos look like a team in a better position to contend right now. Joining a defense boasting Von Miller and others is a great outlook compared to Jacksonville.

This would be a huge whiff for a team like the Jaguars, which went out of their way last year to bring on a big name like Malik Jackson. Clearly, the plan is to upgrade in the trenches as much as possible before building outward.

Campbell would have been a huge part of this plan. But so it goes during this odd tampering period. Letting the news about Campbell leak out before it could go official wasn’t the best idea, as fans were already excited about the idea of an upgrade.

This saga isn’t over, but it’s already a rough spot for Jacksonville.