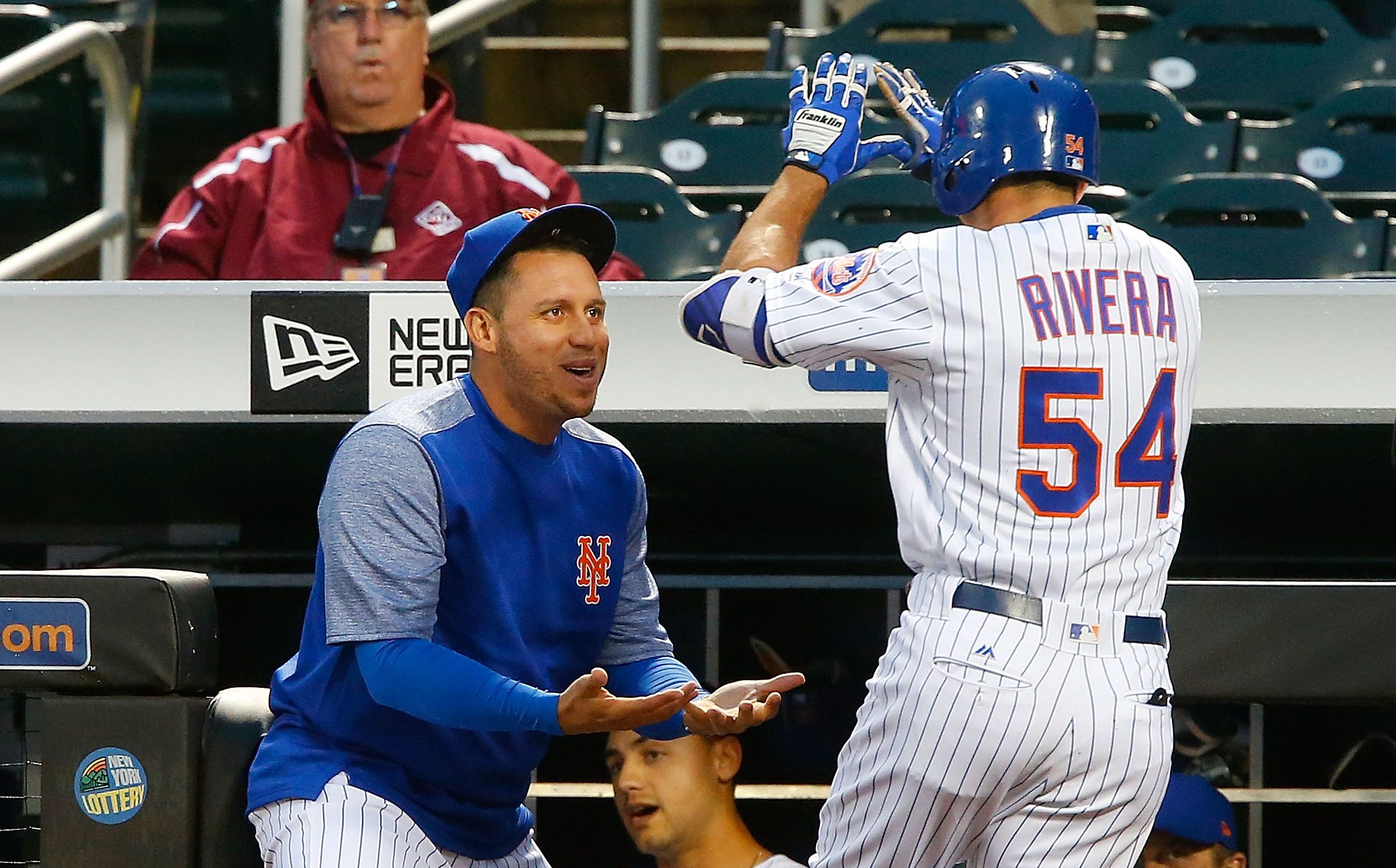 I was fine with Rafael Montero starting on Friday. Look, his career numbers as a starter haven’t been great, but his numbers as a reliever, especially this season, have been atrocious. Like … a special kind of atrocious where if the Mets want to start Montero, I have no issue with it just as long as Montero doesn’t come out of that bullpen.

After Friday night, which started well for Montero but fell flat as he gave up five runs on seven hits and three walks in three and 2/3’s, I’m beginning to think that Montero’s numbers as a starter are only better because even the worst starters go four innings by accident, while the worst relievers do all of their damage in a third of an inning or less. Montero is a weird case because he had three walks, but he faced 22 batters and threw first pitch strikes to 17 of them. So while he was wild, he was just as wild in the strike zone as out.

He’s a weird case. Unfortunately, the Mets aren’t going to have a lot of time to carry him and get him well. They need some pitching depth in the short term, and while it would have been nice to have a veteran like Doug Fister, who is sitting by his phone in between bullpen sessions, instead the Mets have signed Blake Beavan, who was once traded for Cliff Lee. The Mets will soon find out that trading him for Cliff Lee probably won’t work this time. NEW YORK, NY – MAY 05: Rafael Montero #50 of the New York Mets pitches in the first inning against the Miami Marlins at Citi Field on May 5, 2017 in the Flushing neighborhood of the Queens borough of New York City. (Photo by Jim McIsaac/Getty Images)

With the starting rotation depth severely compromised, the Mets are going to need a lot more games like Friday night’s, where they make up for a bad start by getting the bats going and winning a slugfest. I’m not sure that’s sustainable, but it was fun for one night. Scoring two in the bottom of the fourth right after the Marlins had scored six runs to blow the game open was most likely a big mental key. Especially when you consider that it was the slumping Curtis Granderson who provided the stabilization by hitting a two run homer. Then in the seventh, the Mets had to face Brad Ziegler. Ziegler won’t scare anybody to death but he has a funky delivery which ramps up the amount of annoyance for hitters. So for the Mets to get six hits in a row of that pitcher has to seem like rolling boxcars at the craps table six times in a row.

But they did it. Then for good measure they got a bases loaded walk by Kyle Barraclough to give the Mets the lead for good as the bullpen held the fort from there (including some vintage Jeurys Familia) to secure the victory. T.J. Rivera, it bears mentioning, was huge for the Mets as he had a home run in the first inning, then knocked out Ziegler with a two run double to tie the game. It’s great that the Mets can do this with their lineup compromised by injury (Cespedes, Duda, and now Travis d’Arnaud, who hit the DL today). Just keep this up until Blake Beavan is ready to come on up to save the Mets, and we’ll be fine. On the flip side, Miguel Rojas is really starting to annoy me. 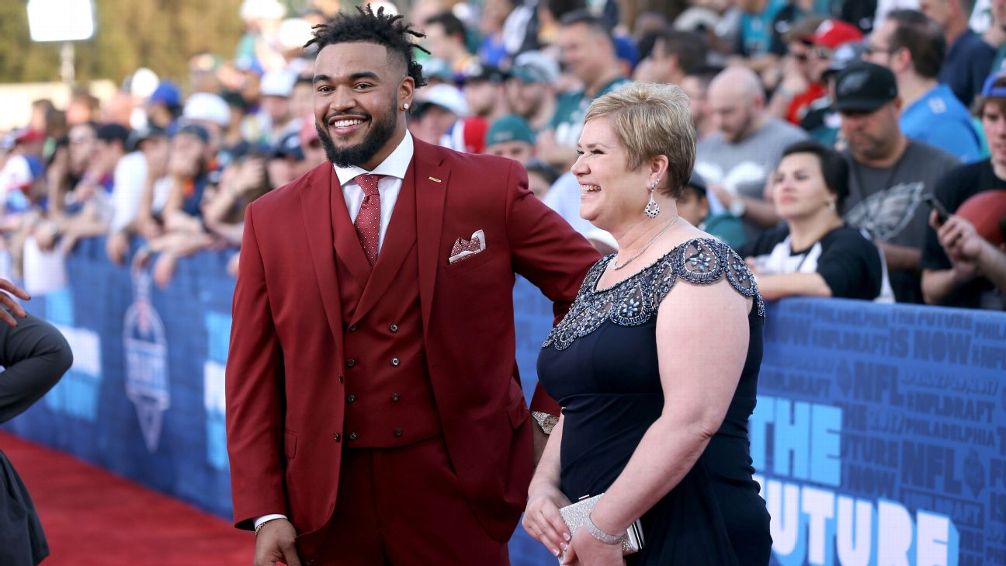 The human side of Eagles football---

I do not relish the release of Terrell Watson based upon an alleged learning disability… but that’s the way things go sometimes in the NFL....