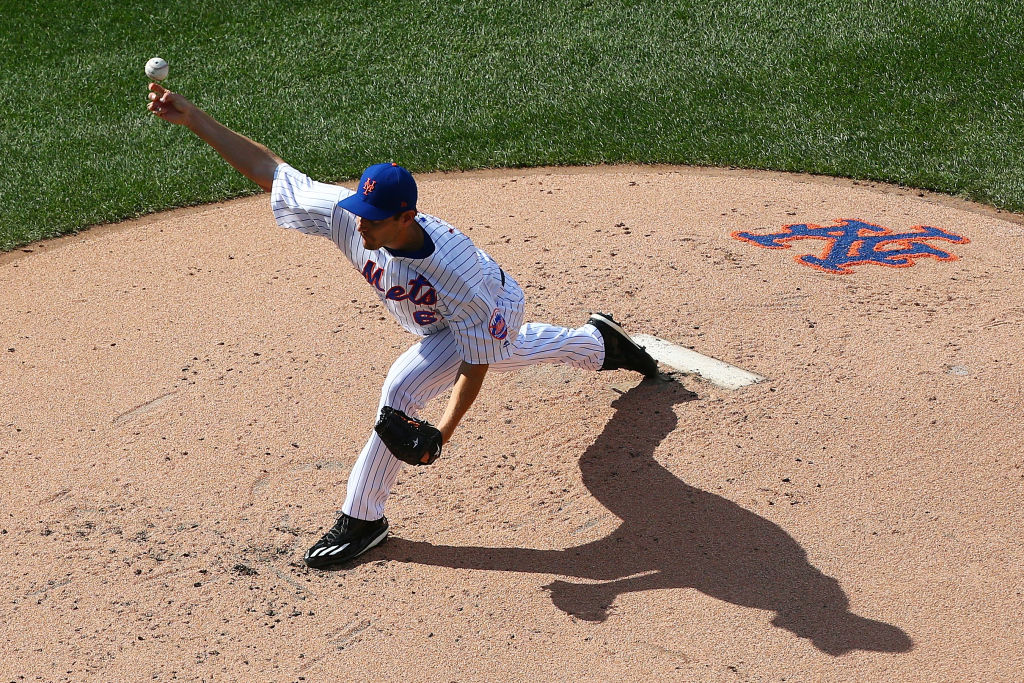 Seth Lugo was spectacular against the Dodgers for four and 2/3’s innings as he didn’t give up a hit in that time. Michael Conforto, Wilmer Flores, and Curtis Granderson hit solo home runs to give the Mets all they would need to make sure that Saturday’s game against the Dodgers, who are 135-2 in their last 137 regular season games, wasn’t a complete disaster. In a classy move, the Mets marked the accomplishment with a banner. The Mets raised their latest banner during the seventh inning on Saturday.

You might think the banner is a bit much, but it’s important for the young players on the Mets to be able to look up at something and think “you know what, we accomplished things.” Amed Rosario, for one, needs constant positive reinforcement whether it be from banners which celebrate minor achievements to Jose Reyes providing advice on whether he should bring his own bath soap and shower gel on the road. This is team building, and it’s important.

Yes, the Mets wound up losing the game, but that’s inconsequential. What’s important was that the Mets hung with the best team baseball has ever created for five innings. The sky is the limit. Maybe one day, they won’t give up home runs to Chris Taylor, Clay Bellinger, Yasiel Puig, Justin Turner and Corey Seager. Maybe one day they won’t face four run deficits with their best hitter having been double switched for so that Paul Sewald can get three extra outs. That banner is a testament to what has been, and what can be accomplished.

Joc Pederson. Your team hasn’t lost in ten years. No need to stand at the batters box and argue a called third strike in the second inning. Go sit down and make your World Series plans. You bum. 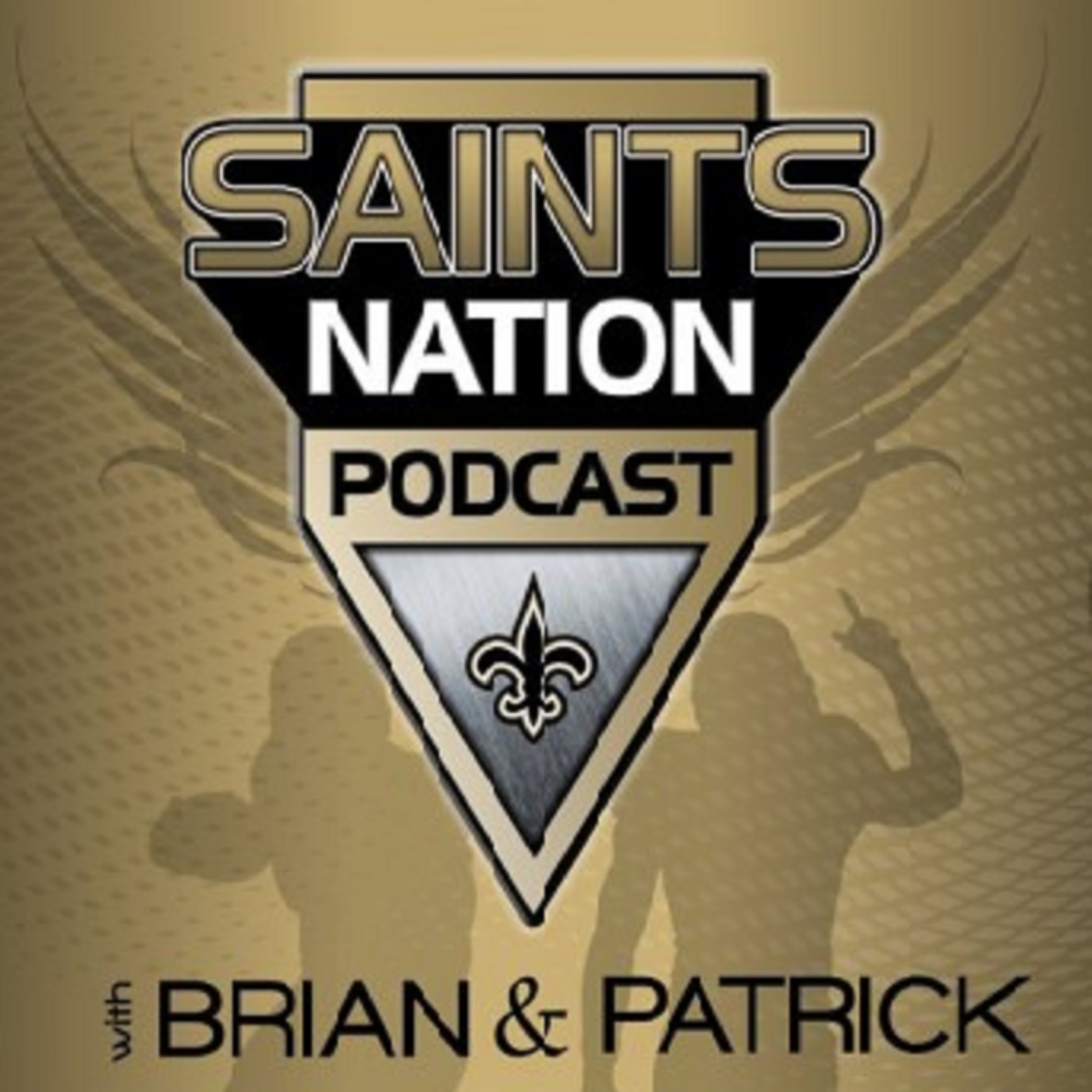 Brian recaps the first week and a half of training camp, goes over his favorite moments and trends, and talks about what he wants to...