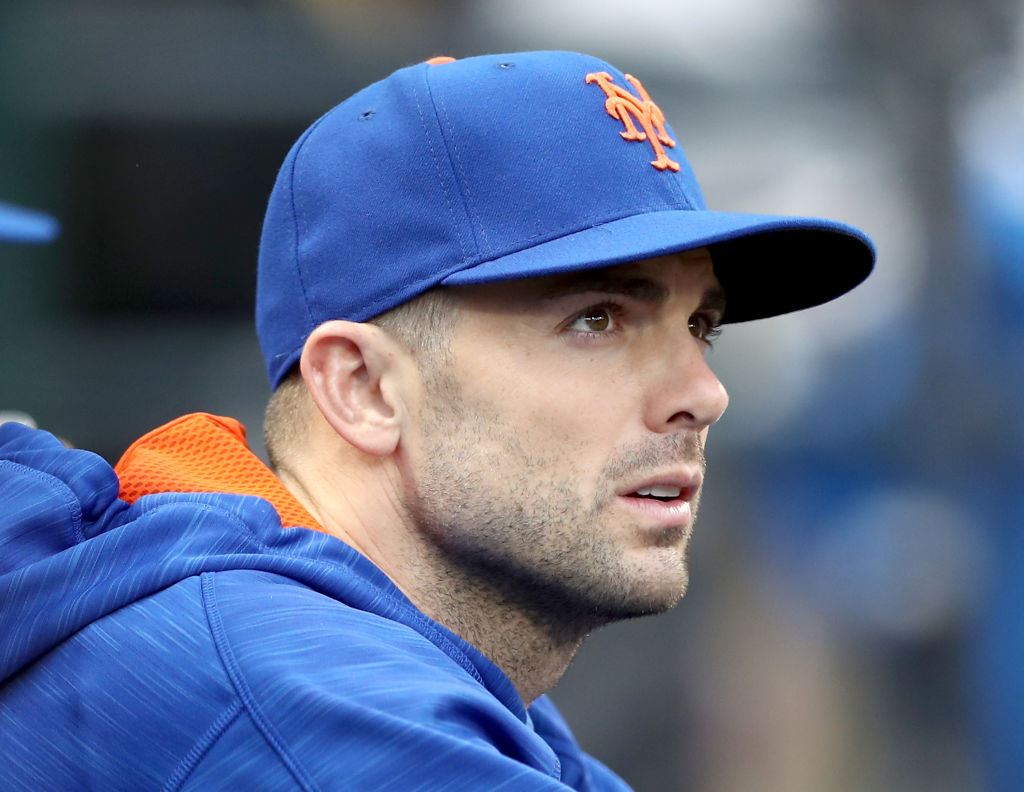 David Wright’s 2017 season appears to be over after he pulled the plug on his rehab assignment after just three games due to recurring shoulder pain. The New York Mets’ captain hasn’t played a game this season with a shoulder injury that just hasn’t healed properly, leading Wright to make an appointment to have it examined by a doctor this week. Wright has indicated that he will wait until after the appointment to make a decision about his immediate future, but Mike Puma of the New York Post reports that Wright is intent on resuming his career.

on April 22, 2017 at Citi Field in the Flushing neighborhood of the Queens borough of New York City.

Mets’ manager Terry Collins spoke to Wright last week and came away with the impression that he was dealing with shoulder pain even before going on rehab assignment. This is a discouraging sign for Wright, who has only played in 75 regular season games over the past two years. The situation is awkward for the Mets, who have to try and plan around Wright’s condition going forward while also supporting their captain in his effort to come back. Wright has every right to try and come back, but there may be a point where a comeback effort doesn’t make a ton of sense. If it turns out that Wright needs surgery, he would face the prospect of another lengthy rehab, which would further delay his potential return to the majors. Once Wright sees the doctor he should have a better idea of what his path forward will be. The odds are stacked against him, however, which is a shame because injuries have taken a serious toll on what could have been a potential Hall of Fame career.