This Team Prays For Death But Death Won't Come 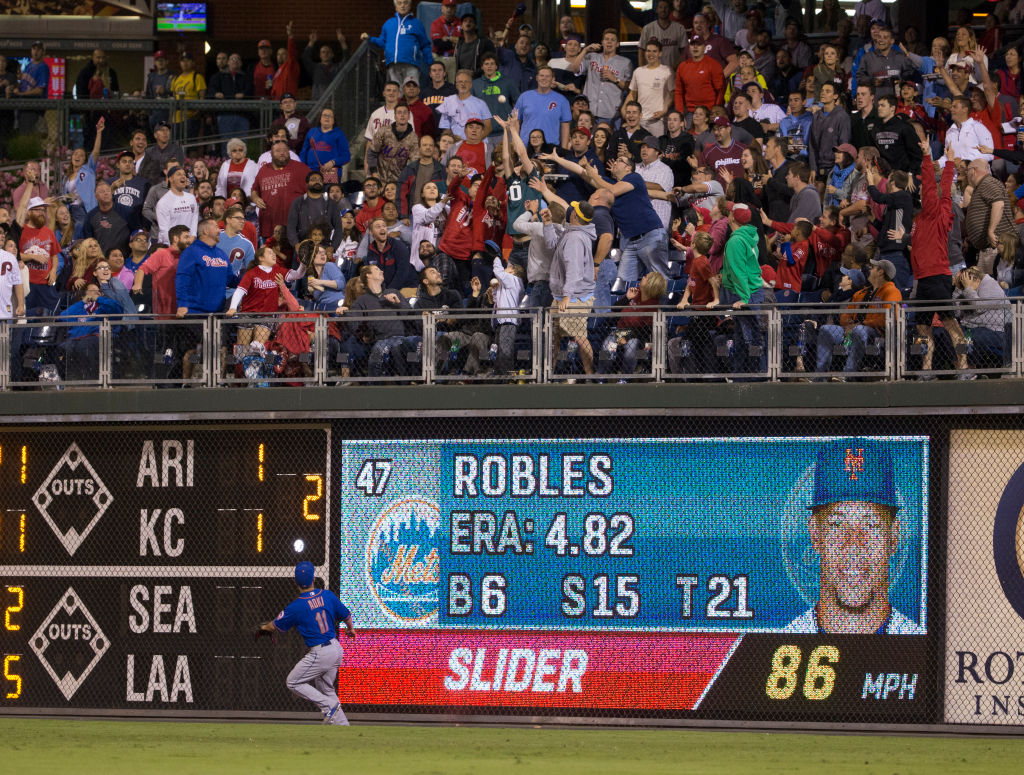 This Team Prays For Death But Death Won't Come

Because this final weekend just won’t happen quietly, Jacob deGrom’s gastroenteritis has forced him to skip his last start of the season, which means his next start will be in a charity softball game somewhere (which I’m sure will cause another injury because that’s how these things go around here.) It also means that Noah Syndergaard will step in and make another start on Sunday, moving Seth Lugo up to Saturday. That would be the death blow to this season. Syndergaard getting hurt one last time because deGrom got sick one last time.

As for the game, Jose Reyes hit a home run, Matt Harvey was awful and his ERA will end up at 6.70, and Gary Cohen ripped apart the anonymous front office weasel who ripped Terry Collins on his way out the door (good for you, Gare!) Oh, and the Phillies whined and cried about a Hansel Robles pitch that was eight inches inside so hard they got Marvin Hudson to issue warnings. Granted, Robles had just given up two home runs, but he’s given up a million home runs this season and there’s no way he’s hitting anybody because he gave up a home run. If he did, half the league would be on the disabled list, instead of just half his own team.

In other words, another day in f*(king paradise.

It was announced early Friday that the Phillies and Mets will play in the 2018 Little League Classic. I hope the little leaguers don’t beat them.