2017 Mets Season In Review: Looking Back at Second Half Storylines 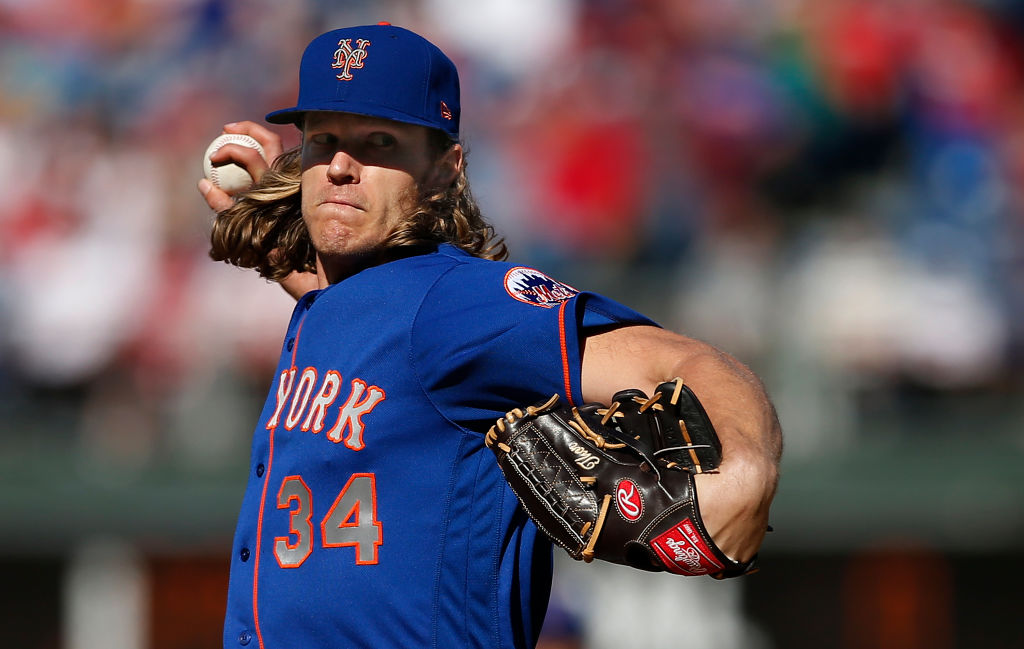 2017 Mets Season In Review: Looking Back at Second Half Storylines

Now that the 2017 season is over, its time to take a look back at the year that was for the New York Mets. It was a disappointing season for the Mets, who began the year with World Series hopes and ended it as a 90 loss team, so it is worth looking back to see what went wrong. Over the next several days we will look at the offense, starting pitching, bullpen, and coaching staff to see where the Mets can improve. Before that begins, however, let’s take a look at some storylines we were keeping an eye on in the second half.

PHILADELPHIA, PA – OCTOBER 01: Pitcher Noah Syndergaard #34 of the New York Mets delivers a pitch against the Philadelphia Phillies during the first inning of a game at Citizens Bank Park on October 1, 2017 in Philadelphia, Pennsylvania. (Photo by Rich Schultz/Getty Images)

What We Said Then: The Mets have to decide whether or not they will buy or sell at the trade deadline. Barring a dramatic turnaround, the Mets will sell off veterans, with guys like Addison Reed, Curtis Granderson, Jay Bruce, Lucas Duda, and Asdrubal Cabrera all potentially on the move.

What Actually Happened: Nailed it. The Mets ended up being sellers, with all of the aforementioned players minus Cabrera being dealt for relief pitching prospects and cash. Neil Walker and Rene Rivera also were shipped out, but at the moment the prospect haul the Mets got doesn’t seem earth shattering.

2. Looking at the Future

What We Said Then: Once the Mets sell they will need to evaluate some of their younger players, namely top prospects Amed Rosario and Dominic Smith.

What We Said Then: It would be big for the Mets to get all three pitchers into big league games to shake some rust off prior to 2018. Familia is the closest to returning, but none of them will be back before mid-August.

What Actually Happened: The Mets actually got to see all three players return, with Familia the first off the DL in late August followed by Harvey on September 2nd and Syndergaard on September 23rd. The results were mixed as Syndergaard looked sharp in three scoreless innings of work, Familia eventually got his groove back, and Harvey was a disaster.

4. The Ticking Clock On Travis d’Arnaud?

What We Said Then: The Mets need to see more out of Travis d’Arnaud in the second half. d’Arnaud had struggled to that point, batting .223 with nine homers and 28 RBI’s, and he needed to have a big second half to justify another chance in 2018.

What Actually Happened: d’Arnaud started to cede playing time to Plawecki after Rene Rivera was claimed by the Cubs off waivers, and it appeared to light a fire under him. The second half was a strong one for d’Arnaud, who batted .264 with seven homers and 29 RBI’s to set career highs in homers (16) and RBI’s (57). This has to be one of the biggest positives for the Mets, who can now feel reasonably comfortable with the idea of platooning d’Arnaud and Plawecki in 2018.

What We Said Then: The Mets need to let Conforto play every day in order to let him become the center piece of the offense in 2018.

What Actually Happened: Conforto actually got every day playing time and ran with it, batting .270 with 13 homers and 27 RBI’s through late August. The brilliant run came to a brutal end on August 24th, when Conforto suffered a dislocated shoulder and partial capsule tear swinging a bat in a loss to the Arizona Diamondbacks. Conforto underwent season ending surgery to repair his shoulder, and while the procedure was a success there is a good possibility he won’t be ready for the start of next season.