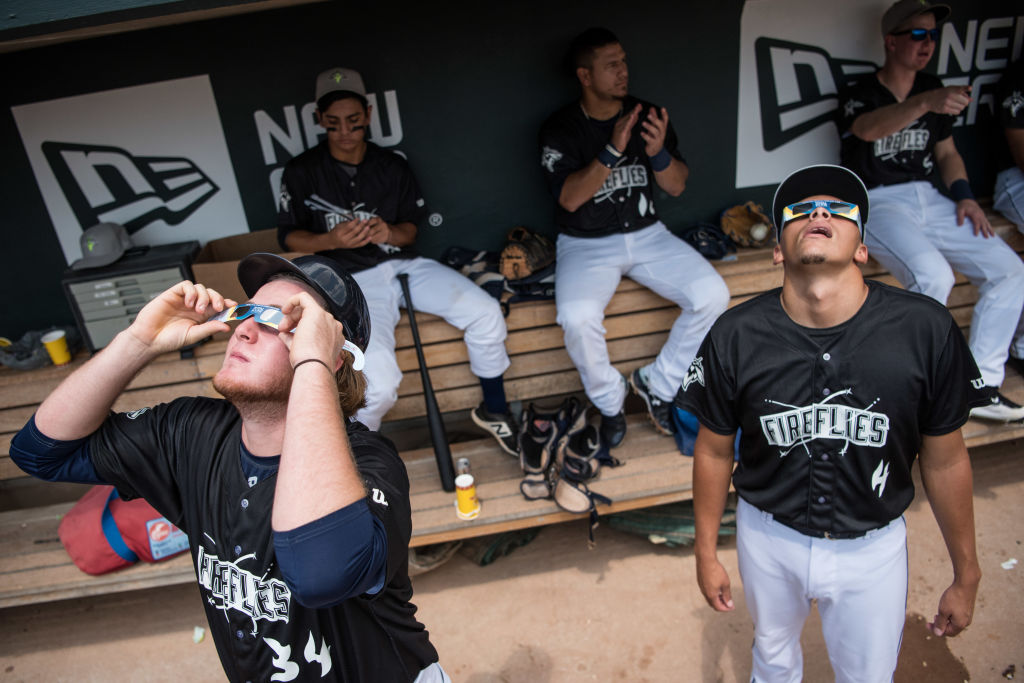 Now that the 2017 season is over, Minor League Mondays will take a look at each of the New York Mets’ minor league affiliates over the next several weeks. This series will take a look at each affiliate’s season highlights, top prospects, interesting promotions, and more. We continue our climb up the ladder today with a look at the A level Columbia Fireflies of the South Atlantic League.

Story: After a successful initial season in Columbia, things didn’t go too kindly for the Fireflies in 2017. Like many of the Mets’ minor league affiliates, Columbia finished under .500 in 2017, going 68-70 to finish in a tie for fourth place in the Southern Division. Third year manager Jose Leger had a difficult task in trying to help a bunch of young prospects develop, but his challenge was increased by the initial presence of former NFL quarterback Tim Tebow. Tebow started the season with Columbia, bringing more fans to the gates and far more media attention to the South Atlantic League than usual. After the Mets promoted Tebow to High-A St. Lucie at midseason, things quieted down a bit for the Fireflies, but they actually played far worse in the second half (28-42) than the first half (40-28).

Tebow Watch: Tim Tebow’s presence in the Fireflies certainly made things interesting for Columbia. Tebow notably homered in his first at bat with the Fireflies and drew fans to watch him play in droves, including a crowd of 8,412 fans on Opening Day, the third largest crowd in the history of Spirit Communications Park. The Fireflies set a new attendance record for the season in just 53 games, with much of the credit for that record belonging to the presence of Tebow. Tebow played 64 games in Columbia, batting .220 with three home runs and 23 RBI’s, before being promoted to St. Lucie on June 25th.

Top Promotion: The United States was captivated by the rare total solar eclipse on August 21st, and the Fireflies were in position to take advantage of it. Columbia was scheduled to play the Rome Braves at home, and the eclipse was due to pass directly over Columbia in the middle of the game, so the Fireflies decided to hold a Total Eclipse of the Park. All fans in attendance received eclipse glasses so they could see the eclipse during a delay in the game for observation. The Fireflies wore special eclipse themed jerseys and held a festival before the game to allow fans to interact with members of the STEM (science, technology, engineering, and math) community to learn how those fields impact everyday life.

RHP Jordan Humphreys: Humphreys, the Mets’ 18th round pick in 2015, had a breakthrough campaign for the Fireflies. In 11 starts for Columbia, Humphreys was dominant, going 10-1 with a 1.42 ERA while striking out 80 batters in 69.2 innings pitched. Humphreys also tossed two complete games, including a shutout, for Columbia to earn the Fireflies’ Sterling Award, the equivalent of a team MVP. The Mets promoted Humphreys to St. Lucie at mid-season, but he made only two starts before undergoing Tommy John surgery that should sideline him for much (if not all) of next season.

SS Andres Gimenez: While Amed Rosario drew all the headlines in the Mets’ farm system, perhaps their most intriguing prospect on the lower levels is shortstop Andres Gimenez. Gimenez, who was signed as an amateur free agent at the age of 16, was promoted from the Dominican Summer Leagues all the way to Columbia for this season. The Mets felt very confident in Gimenez’s ability to have him bypass essentially three levels of the farm system, and he rewarded their faith by holding his own in Columbia. Gimenez batted .265 with four homers and 31 RBI’s in 92 games for the Fireflies, but perhaps the most impressive aspects of his play were his defense and his .346 on base percentage. That is an outstanding figure for an 18 year old against pitchers several years older than him, and it could make Gimenez a name to watch in the coming years. The Mets will likely push Gimenez to High-A Port St. Lucie to start next season, and if all goes well he could be a factor for the Mets as early as late 2019.

OF Desmond Lindsay: Lindsay, the Mets’ top draft pick in 2015, has shown flashes of potential throughout his minor league career but has had trouble staying on the field. That trend continued with the Fireflies this year, when he hit .220 with eight homers and 30 RBI’s in 65 games for Columbia. The overall numbers don’t look very impressive, but Lindsay did overcome a horrific first two months (.150/3/14) by batting .321 with five homers and 16 RBI’s the rest of the way. Unfortunately for Lindsay, the rest of the way lasted only 23 games as he underwent season ending elbow surgery in late July. The Mets will likely have Lindsay start 2018 in Columbia again to see if he can pick up where he left off before eventually ending up at St. Lucie.

Check back next week as we continue to climb the ladder with a look at the High-A St. Lucie Mets of the Florida State League!