Are The Oilers Next To Make A Move? 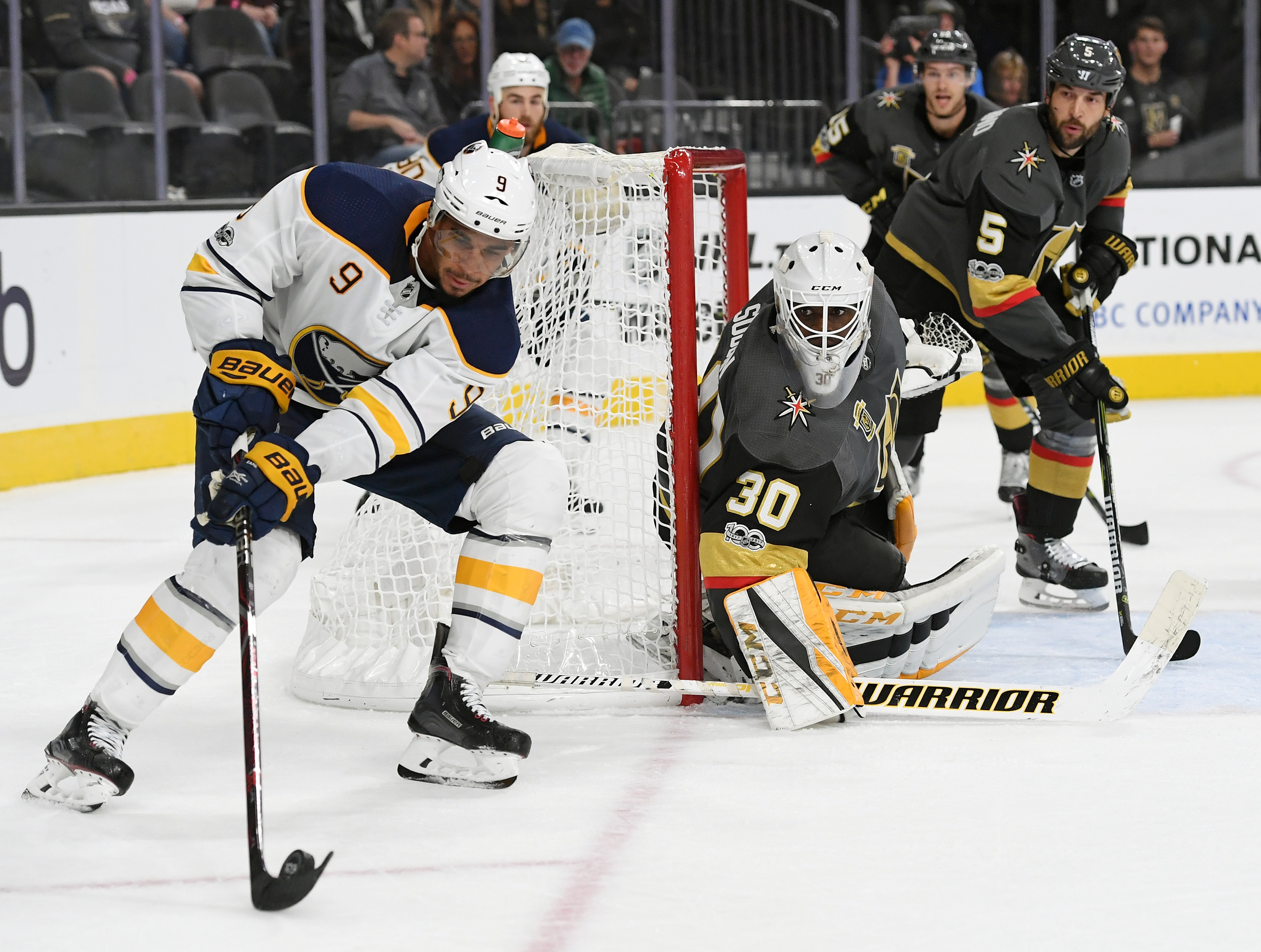 Are The Oilers Next To Make A Move?

On Sunday night, the Colorado Avalanche, Ottawa Senators and Nashville Predators completed a blockbuster trade that sent Matt Duchene to Ottawa, Kyle Turris to Nashville and a package of picks and prospects to Denver. With one move, the top two players on the trade market were moved, making the rumor mill a little more cloudy.

On Tuesday, Sportsnet’s Elliotte Friedman posted his weekly 31 Thoughts piece, which you can read here. As one would expect, a majority of the piece was dedicated to the trade, but there was an Oilers note in there that caught my eye.

“Something always shakes loose, but it means there’s nothing obvious right now for the likes of Columbus (which may have been in on both players) and Pittsburgh (hovering around Duchene). I still think Edmonton may be the next team to try something, but not as earth shattering as we just saw.”

Edmonton next? That’s right folks, one of the best insiders in the business believes that the Edmonton Oilers may be the next team to try and make a move. Really, no one should be surprised by that tidbit. The club is 5-8-1, not playing great hockey, and currently out of the playoff picture. They have to try something to get this season back on the rails.

We’ve heard some rumors already this season surrounding the Oilers. A little over a week ago we heard from Mark Spector that Anton Slepyshev was being shopped, while Nick Kypreos mentioned Ryan Strome’s name as a player possibly on the outs with the Oilers. Spector also brought up Matt Benning’s name as one being asked about, while Chris Johnston later added that the Oil were looking to move veteran Jussi Jokinen.

None of those players are even close to Turris or Duchene, and moving them wouldn’t constitute a blockbuster deal. That said, the Oilers could package some of those players with other pieces to acquire a player with speed or some scoring on the wings, two things the Oilers are trying to address via trade.

Who Could Edmonton Add?:

Friedman did not give us any names in his piece, but I believe we can figure out who Edmonton could be looking at if they are trying to make a move. The New York Rangers seem to be open for business, and they have scoring on the wings and speed to move. Buffalo, another team off to a tough start, also has scoring on the wings that could entice the Oil.

Darren Dreger of TSN brought up the name Evander Kane the other night when talking about players that could be moved. Dreger said the following, according to Chris Nichols on Twitter.

Dreger: “All around the National Hockey League believe that (Evander Kane) will get traded, and the interest is definitely there.” #Sabres

Dreger/Kane: “But he’s so impactful for the #Sabres, it’s a tough deal to make right now.”

Kane is a Chiarelli-type player in the sense that he is big, can play a physical game and has the ability to put the puck in the net. He’d cost more than I think the Oil would like, and he’s a pending UFA, but Kane would be a really nice fit for the Oilers and I could see him thriving in Edmonton’s top-six.

The Rangers, as mentioned above, are seen by many as open for business right now and interested in futures. On the October 28th broadcast of Hockey Night in Canada, Friedman brought up the name Chris Kreider in speculation with the Oilers. Like Kane, he’s a top-six forward that fits the model of what Chiarelli historically looks for.

Joining Kreider and Kane on the list of possible options are Ranger forwards Rick Nash and Michael Grabner. Both are pending free agents who would slide into Edmonton’s top-six and provide scoring from the wing. Nash is more of a traditional Chiarelli player, but Grabner would give Edmonton the speed they seem to be desperately looking for.

If Edmonton does try and do something next, as Friedman speculates, then the names Evander Kane, Chris Kreider, Michael Grabner and Rick Nash are the ones that Oiler fans should watch, in my opinion. They all fit the Chiarelli model, fill a need in Edmonton, and are apparently available via trade.

Will the Oilers be the next team to make a move? That’s anyone’s guess, but it is interesting to ponder regardless. There are possibilities for meaningful trades out there, ones that I believe could help the Edmonton Oilers get their offense and season back on track.