Report: Carlos Beltran Will Interview For Manager Job With Yankees 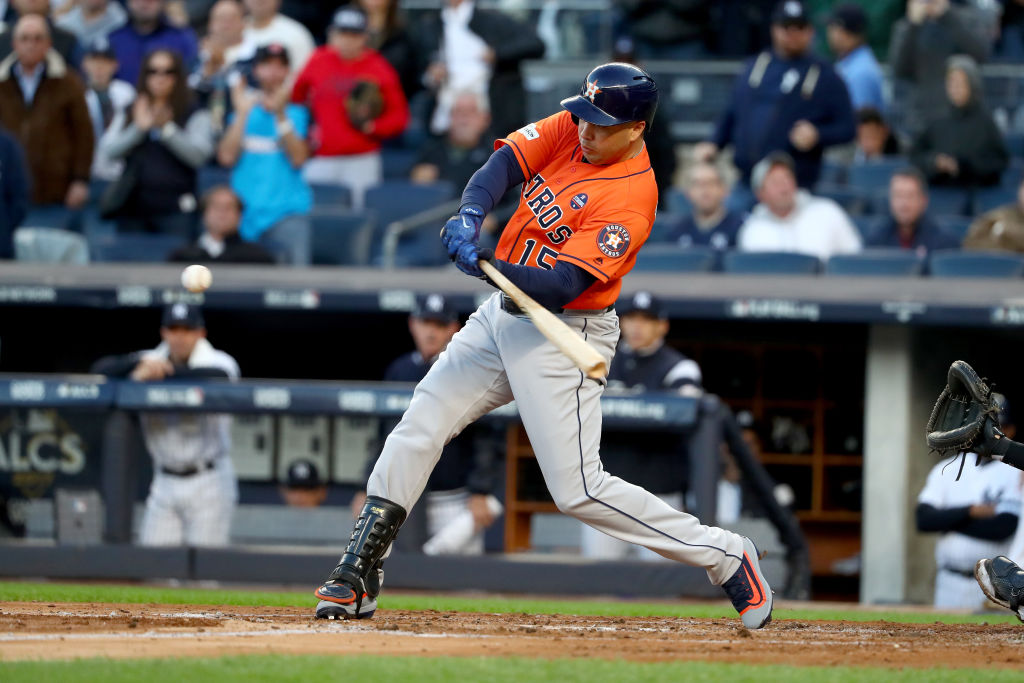 Report: Carlos Beltran Will Interview For Manager Job With Yankees

Former New York Mets’ star Carlos Beltran announced his retirement two weeks ago to much fanfare. It appears that Beltran is already plotting his next move, and it won’t take him too far from the playing field. Beltran is set to interview for the vacant managerial job with the New York Yankees, Steve Phillips reports. The Yankees have taken their time filling the manager’s position after letting Joe Girardi go in late October, with Beltran slated to be the sixth candidate they will interview for the job. Beltran did play with the Yankees for two and a half seasons between 2014 and 2016 before getting dealt to the Texas Rangers prior to the trade deadline two summers ago.

in Game Four of the American League Championship Series at Yankee Stadium on October 17, 2017 in the Bronx borough of New York City.

While many in baseball think that Beltran has a future in coaching, its surprising to see him get consideration for a managing job right away. Beltran literally finished his playing career less than a month ago, and he would be a rare candidate to go right into the dugout after the conclusion of his playing career. The Mets have experience going this route, tabbing former Dodgers’ star Gil Hodges as their manager shortly after he retired. That move worked out well for them as Hodges guided the franchise to its first championship in 1969. The Yankees will hope for similar success if Beltran ends up being their choice to succeed Girardi as skipper.