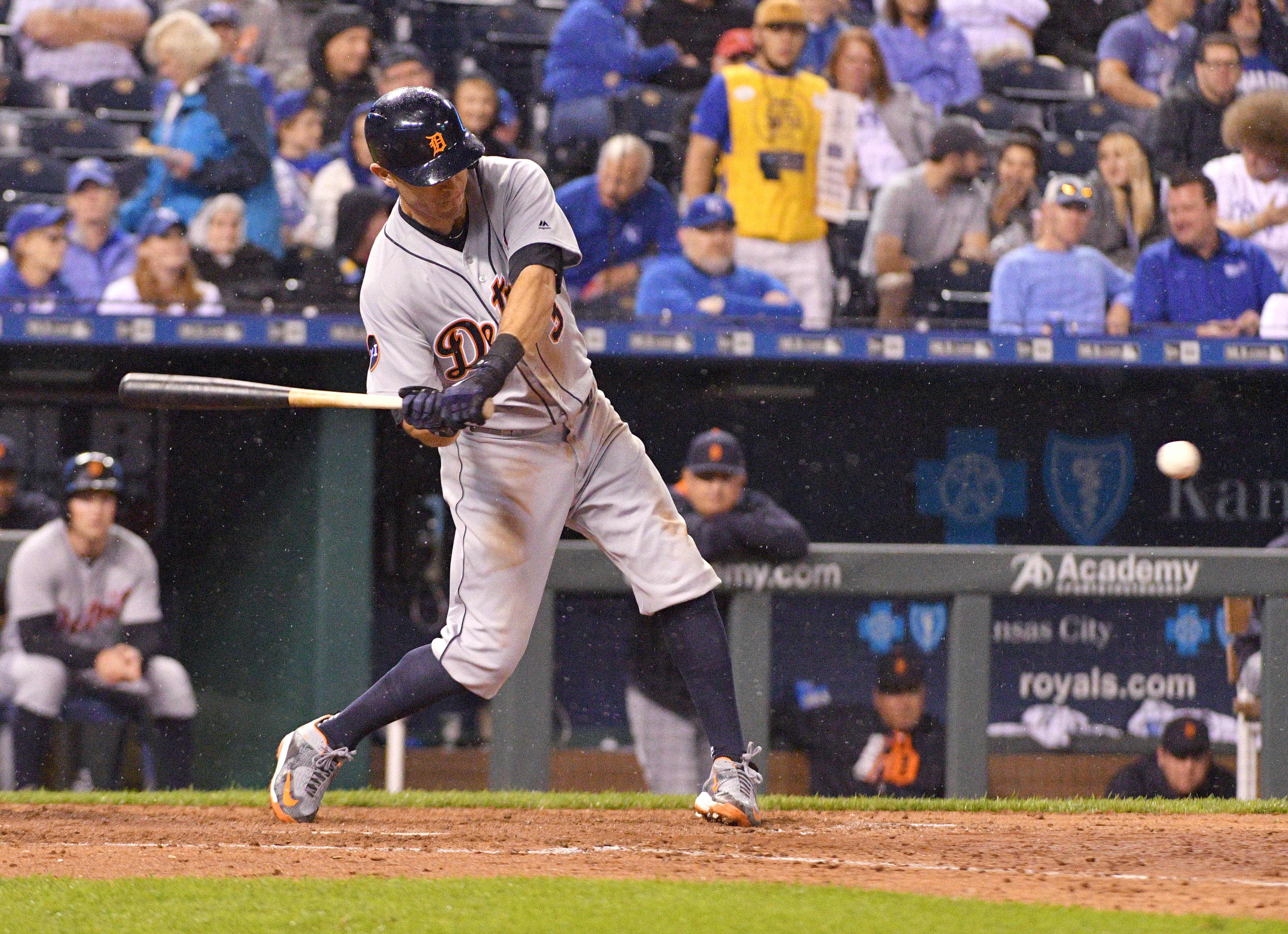 Baseball’s Winter Meetings wrapped up in Orlando this morning, and the New York Mets left town only slightly better off than when they arrived. The Mets did add a piece to their bullpen, signing righty Anthony Swarzak to a two year deal, but didn’t accomplish any of their other objectives. Let’s take a look at where things stand with the Mets heading into the rest of the winter:

Bullpen: After signing Swarzak, many were hoping the Mets would look to add another reliever to the mix relatively soon. General Manager Sandy Alderson proceeded to dump a bucket of cold water on that idea, telling reporters that it is unlikely the Mets’ next move will be to fortify the bullpen even further, MetsBlog.com reports. Alderson wouldn’t rule out adding another reliever later in the winter, but noted that the Mets need to add a second baseman and a first base/outfield type before circling back to the pitching staff. The relief market continued to move after the Mets signed Swarzak as Joe Smith (Astros), Brandon Kintzler (Nationals), Jake McGee (Rockies) and Steve Cishek (Cubs) all inked new deals.

Second Base: One of the top options on the Mets’ list came off the board last night when Ian Kinsler was dealt to the Los Angeles Angels for a pair of prospects. Kinsler held all the power in this situation due to his 10 team no trade clause, which the Mets were on, and Tigers’ beat reporter Jason Beck confirmed that Kinsler wouldn’t waive it to come to New York. The Mets and Tigers reportedly discussed Rafael Montero in a potential Kinsler deal, Newsday’s Marc Carig reports, so it could set the baseline of parting with a young pitcher to acquire a starting second baseman. Others linked to the Mets include Jason Kipnis, Josh Harrison, and Cesar Hernandez. Carig also notes that Jose Reyes appears to be the Mets’ fall back plan in free agency if they can’t complete a trade for a second baseman.

Jay Bruce: The Mets met with Jay Bruce’s agents at the Winter Meetings, Mike Puma of the New York Post reports, and remain “very interested” in a reunion with him. Bruce has been seeking a five year deal this winter, but his agents reportedly know that he will need to accept a three year offer eventually. The Mets, Toronto Blue Jays, and San Francisco Giants are all interested in adding Bruce but none of them want to give him more than a three year contract. The Colorado Rockies and Seattle Mariners have also been linked to Bruce in recent days.

Todd Frazier: A new name that can be added to the Mets’ winter wish list is former Yankees’ third baseman Todd Frazier. Joel Sherman of the New York Post reports that the Mets have been “curious if not aggressive” on Frazier, who could fill a need for them as an infielder who can play third and first. Adding Frazier would presumably push Asdrubal Cabrera over to second base, a move the Mets have been hesitant to make but one they might consider if they can land Frazier. The market for Frazier appears to be heating up as Sherman notes that about 10 teams have shown interest in signing him to a contract.

Rule V Draft: The Mets appeared to make a shrewd move by selecting righty Burch Smith from the Tampa Bay Rays’ farm system, but they wasted it by selling his rights to the Royals for cash. After giving away Smith to the Royals, the Mets selected second baseman Andrew Ely from the Chicago Cubs in the minor league portion of the draft and lost lefty Jose Medina to the Padres, MLB.com’s Anthony DiComo reports. On a positive note, the Mets didn’t lose anyone in the big league portion of the draft.