A Deeper Look At Mike Hoffman 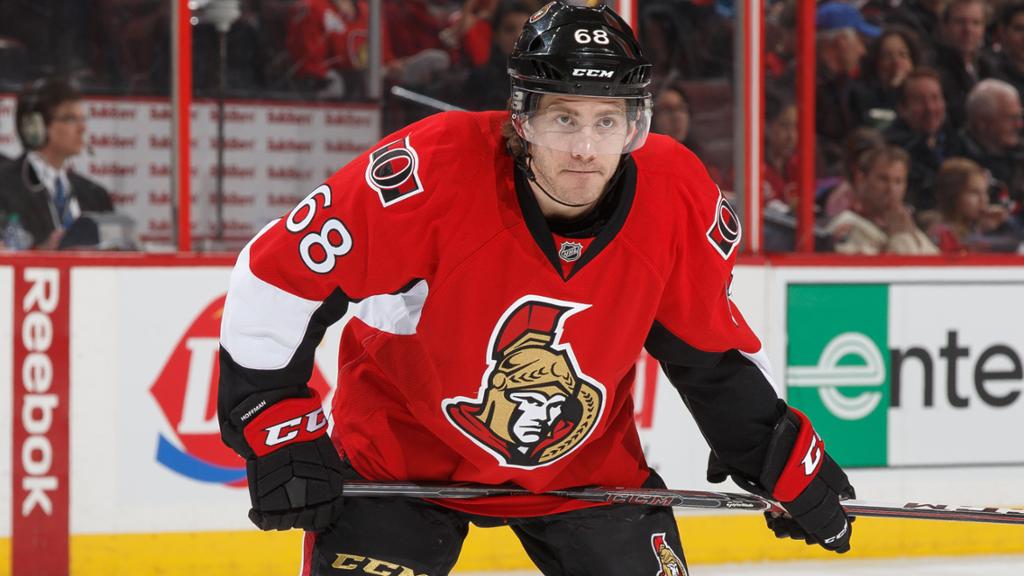 As bad as things are right now in Edmonton, they are worse in Ottawa. Not only is the team wildly disappointing, but ownership is an absolute mess and publicly making threats. It’s an ugly state of affairs in Canada’s capital right now. It also appears that a cut in player salary is coming down the pipe for this Ottawa squad.

On Friday, Sportsnet’s Elliotte Friedman went on 630 CHED in Edmonton and had the following to say. Thanks to Chris Nichols of Fanrag Sports for the transcription (here).

“I do think there’s a new variable in the equation, and that’s Ottawa. I would be very curious if Edmonton was a team that would be looking at a guy like Mike Hoffman, for example.”

Friedman went on to mention that Hoffman has term remaining on his contract (two more years) and the Oilers would have to figure out how to make it work, but he did finish by saying that Chiarelli is actively looking to get something done to save his sinking ship.

“But the fact is I think we all know if Peter Chiarelli could make a trade, he would have done it already because God knows he’s been trying for a couple of months.”

A left-shot forward, Hoffman is a natural goal scorer and has one of the quickest and most lethal shots in the entire NHL. He’s only got nine goals this season, but Hoffman has scored 25+ goals in each of the last three seasons, including a career high 29 tallies during the 2015-16 campaign. Last year, Hoffman went 26-35-61 in 74 games and then added 6-5-11 in 17 playoff tilts.

Contract wise, Hoffman has two years remaining on a deal that pays him $5.65 million per season. It’s a big ticket and will take some maneuvering to fit in long term for Edmonton.

Here’s a look at Hoffman’s scouting report via The Hockey News.

Why The Oilers Should Do It:

Odds are, Patrick Maroon won’t be back with the Oilers next season. The pending UFA and the club aren’t close on a new contract and odds are Edmonton will overpay on the player. If Maroon moving on becomes a reality, then Edmonton will be in the market for a top-six left winger. Only Milan Lucic would be able to fill that role on the roster.

Hoffman can play left wing, is an established top-six player, and would be a natural fit on Connor McDavid’s wing. We are talking about a lethal scorer here who has speed and is a shoot first option. He’d be a perfect addition to Edmonton’s top-six, and would make up for the lost offense in the Jordan Eberle trade from this past summer.

The money is tough, but Edmonton can make it work. Assuming Peter Chiarelli was putting aside around $4 million a year for Maroon, the club would only need to find about $1.5 million extra. That may come from a salary cap that could jump to around $80 million this off-season. If it does, the Oilers will be able to fit Hoffman in with ease next season and beyond.

Ottawa’s biggest thing here is to shed money, so Edmonton taking on the whole contract will be an asset to the Senators. That’s the reality of this situation. If Edmonton is acquiring Hoffman, I suspect Patrick Maroon, a more affordable left winger, is heading the other way.

Ottawa is searching for defensive help as well, so perhaps Kris Russell could be the NHL option be shopped by the Oilers. With Adam Larsson and Andrej Sekera close to returning, plus the emergence of Darnell Nurse as a top-four option, Russell’s contract is going to be an even bigger stumbling block than many imagined. Perhaps he replaces Maroon here.

I think something like Maroon or Russell along with a prospect and draft choice could get you Mike Hoffman. Even then, that may be an overpayment if you are willing to take the whole contract off of Ottawa’s hands. 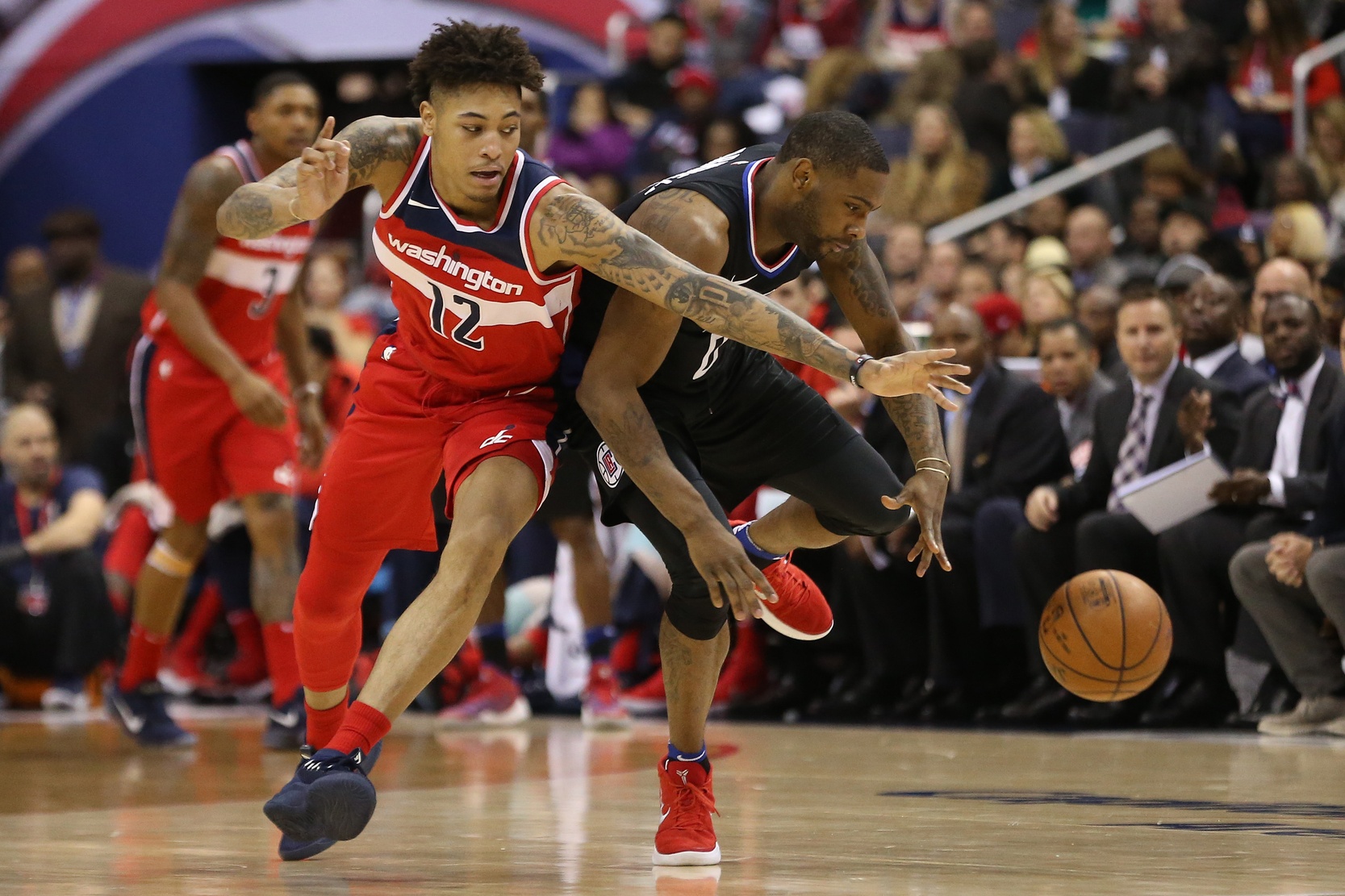 The Clippers did everything they needed to do in order to win this game, but they just couldn't hit a shot.