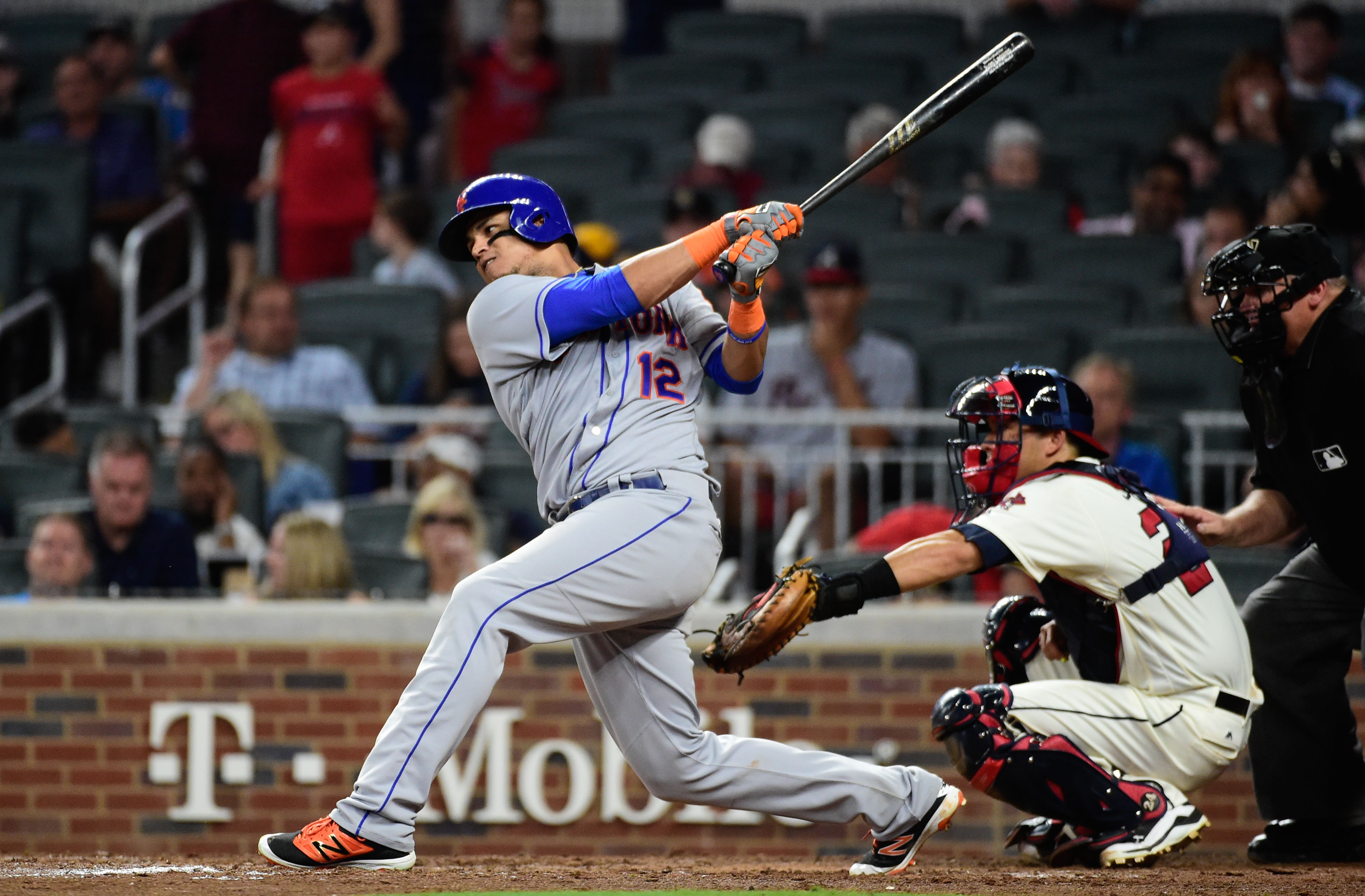 The New York Mets still have a lot of work to do to improve their team this winter, and if their budget is as limited as we’ve been led to believe they may need to get creative to fill the many holes on their roster. One option that General Manager Sandy Alderson could pursue is a trade involving a player with a relatively high salary, such as reliever A.J. Ramos or center fielder Juan Lagares, in order to free up money to address another need area. Lagares, who is an elite defender that leaves something to be desired on offense, has drawn trade interest from multiple teams, FanRag Sports’ Jon Heyman reports. The Mets aren’t too inclined to move Lagares at the moment, Heyman notes, as they continue to remain patient and wait to fill their need areas.

While the Mets could use Lagares’ $6.5 million salary to add a player at another position, there is a strong argument to be made to keep him. SNY Analyst Keith Hernandez has been a long time believer in Lagares’ role on the Mets due to his defense, which won him a Gold Glove in 2014 and could really help the Mets’ pitching staff. The game as a whole is starting to shift towards a more defensive mindset, and the Mets are starting to move that way as well, so if Lagares can hit .260 he will be able to justify a starting spot. The Mets are still looking for a second baseman, corner outfielder, and another reliever according to Heyman but moving Lagares to fill one of those spots doesn’t appear to be an option right now. Lagares has done some work with a swing coach this winter, and if that work pays off the Mets may be able to fill one big hole internally.