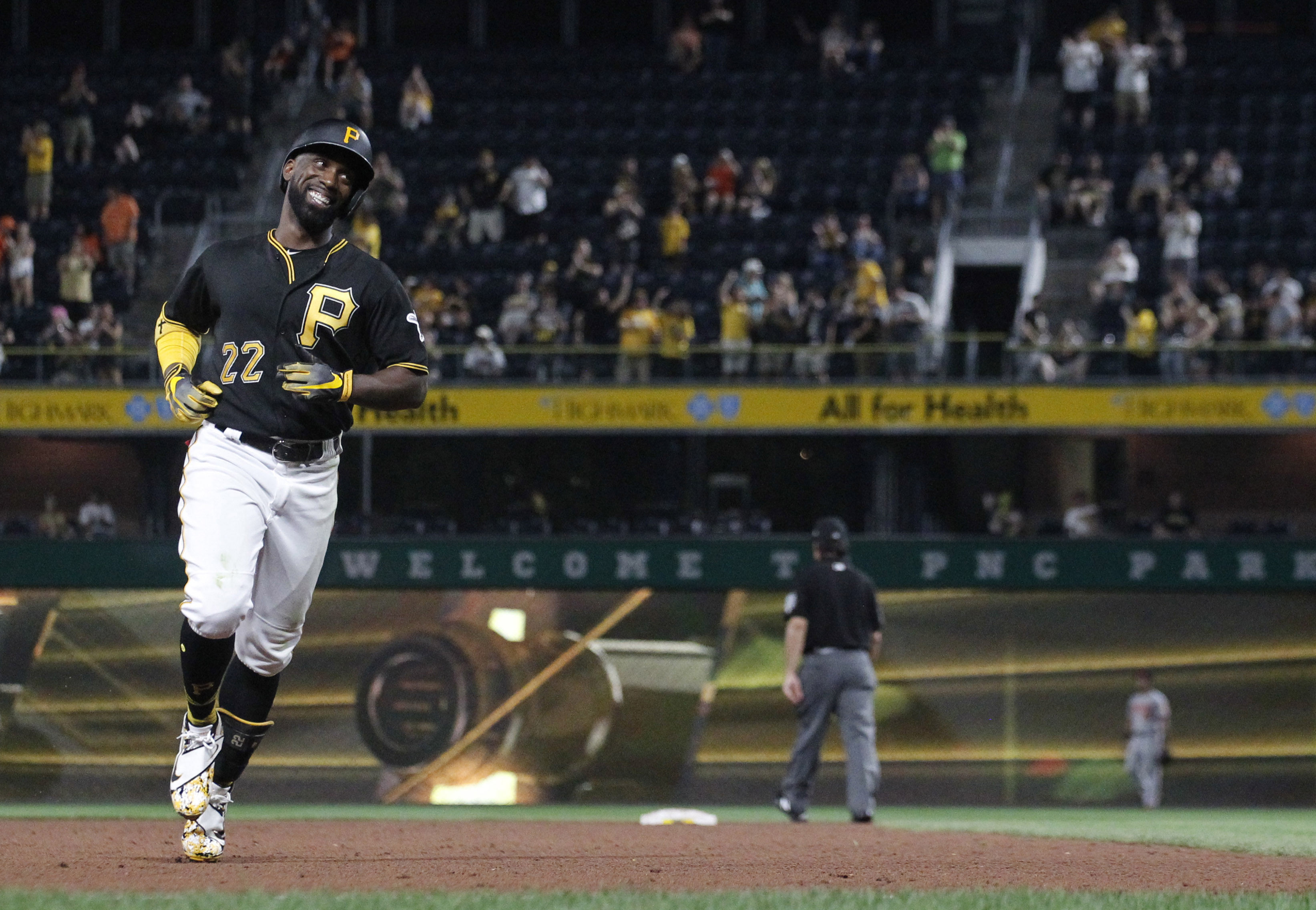 The New York Mets, perhaps spurred on by a multitude of outraged fans in light of their lack of spending this winter, have dropped hints they might be working harder than people think. The team is monitoring the plummeting free agent market looking for value on talented players, and they are also exploring the trade market for potential upgrades. The Mets have already had discussions with the Pittsburgh Pirates this winter about a trade for former All Star center fielder Andrew McCutchen, Ken Rosenthal of the Atlantic reports. The two teams talked about McCutchen, who is entering the final year of his contract, last offseason but Rosenthal notes they aren’t close to a deal.

McCutchen rebounded after a rough 2016, batting .279 with 28 homers and 88 RBI’s in 156 games. Even though McCutchen has dipped a bit from his peak production, he has remained a model of health and would be an excellent fit in the middle of the Mets’ lineup. The Pirates are clearly interested in moving McCutchen’s $14.5 million salary for 2018 and have also discussed trading him to the Giants. Any team that could land McCutchen would be getting a guy heading into his walk year, so the odds are that he would put up a big year in order to land a nice contract in free agency next winter.

The big reason the Mets might not pull off this deal is simply due to their poor farm system. The Mets don’t have a ton of prospects to trade right now, so completing a trade for an accomplished player like McCutchen is a challenge. One option the Mets could explore is including Juan Lagares in the trade to offset some money and give the Pirates back a center fielder. It is hard to tell, however, if the Mets would feel that one year of McCutchen at $14.5 million is worth two years for Lagares at $16 million combined with an option for a third year.