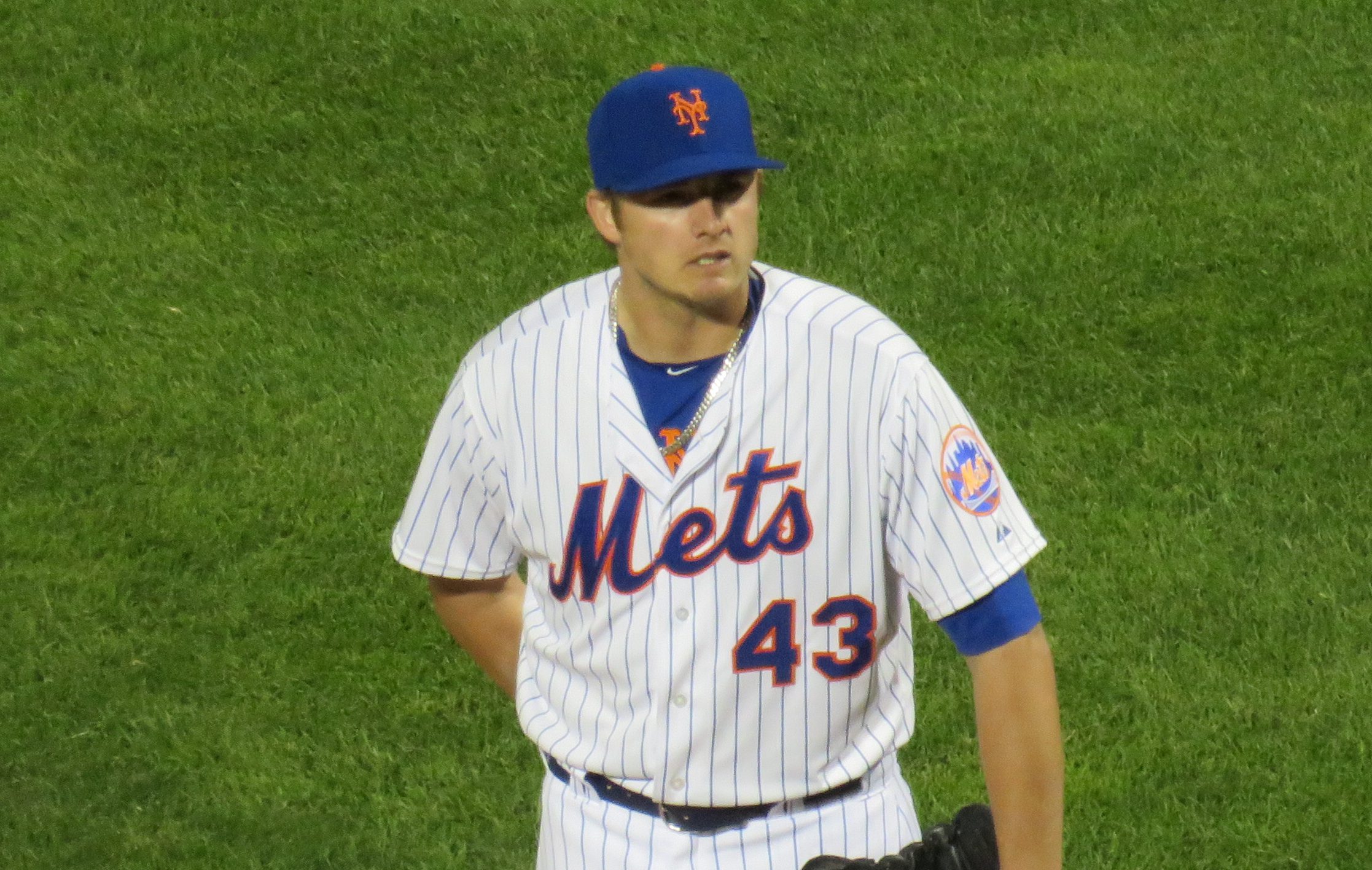 If the Mets were collecting 2017 players for their 2018 run, their collection will just have to remain incomplete. Addison Reed has reportedly signed with the Minnesota Twins for two years at $17 million. (Somehow, Reed’s signing will be turned into a buddy cop movie called “Chasing Bartolo.)

It’s a good move for the Twins as Fernando Rodney is their closer. If Fernando Rodney was your closer, you would go get yourself a good eighth inning guy who can close as well. If you’re a Mets fan, meanwhile, you’ll probably be keeping a close eye on the statistics of Reed and comparing them to that of Anthony Swarzak, who was signed by the Mets for just three million less over the same amount of time. But Swarzak’s ERA in 2017 was about a half run lower than Reed’s for 2017, while their WHIP was very similar.

But the hope that the Mets would get both has evaporated, as Reed has gone to the land of the Juicy Lucy. I guess not everybody can be Jay Bruce. Enjoy Minnesota, Addison.