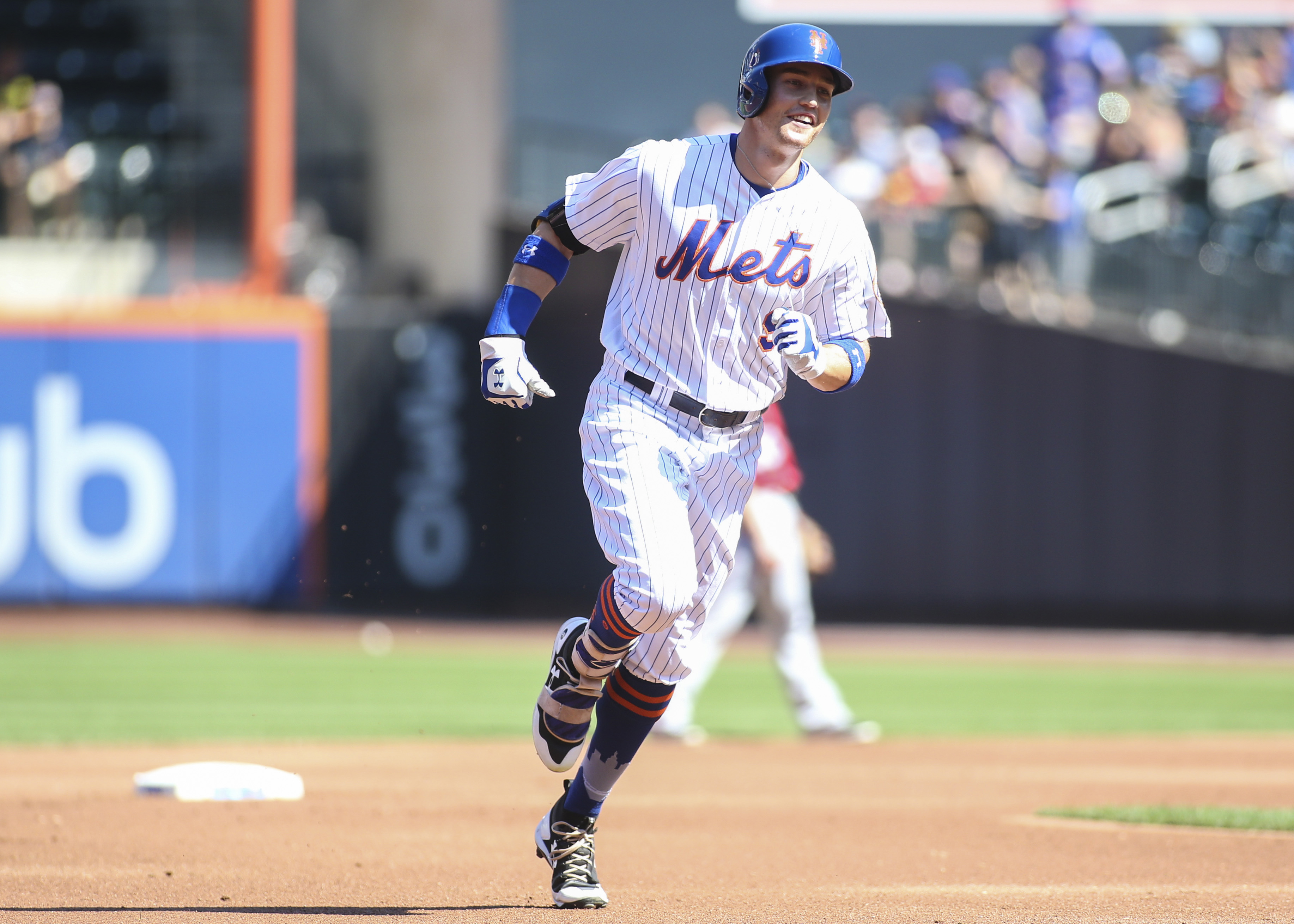 Before the New York Mets signed Jay Bruce, they were exploring a trade with the Pittsburgh Pirates for former All Star Andrew McCutchen. McCutchen was traded to the San Francisco Giants yesterday for a less than stellar return, leading some to speculate how much it would have cost the Mets to trade for him. Ken Rosenthal of The Athletic provided that answer today, reporting that the Mets and Pirates couldn’t reach a deal for McCutchen when the Mets refused to part with Brandon Nimmo. The Pirates recently asked for Nimmo from the Mets, who didn’t want to give up five seasons of control over him for McCutchen’s walk year.

The Mets also didn’t want to move Nimmo for McCutchen because they believe he can be the center piece of a deal for Pirates’ second baseman Josh Harrison according to Rosenthal’s sources. Harrison, who is due to be paid $10 million this season, has two team options on his contract that would allow the acquiring team to control him through the 2020 season. That would, in theory, provide more value in the Mets’ eyes since they would have the ability to acquire a player for three years while giving up one they think is capable of improvement. The problem, however, is that the Mets might not even go after Harrison if they can sign Eduardo Nunez instead.

While Nunez is a fine player who possesses a similar skill set to Harrison, it just magnifies how badly the Alderson regime has drafted that they are hesitant to give up a guy with no path to playing time if all goes well. The Mets’ farm system has been woefully bad over the past few years and currently doesn’t possess a top 100 prospect after Amed Rosario’s promotion to the majors. Shielding the farm system wouldn’t be the worst idea if the Mets wanted to spend money to get better players, but most Mets’ fans know that the Wilpons would rather have their teeth pulled than sink an excessive amount of money into the payroll.