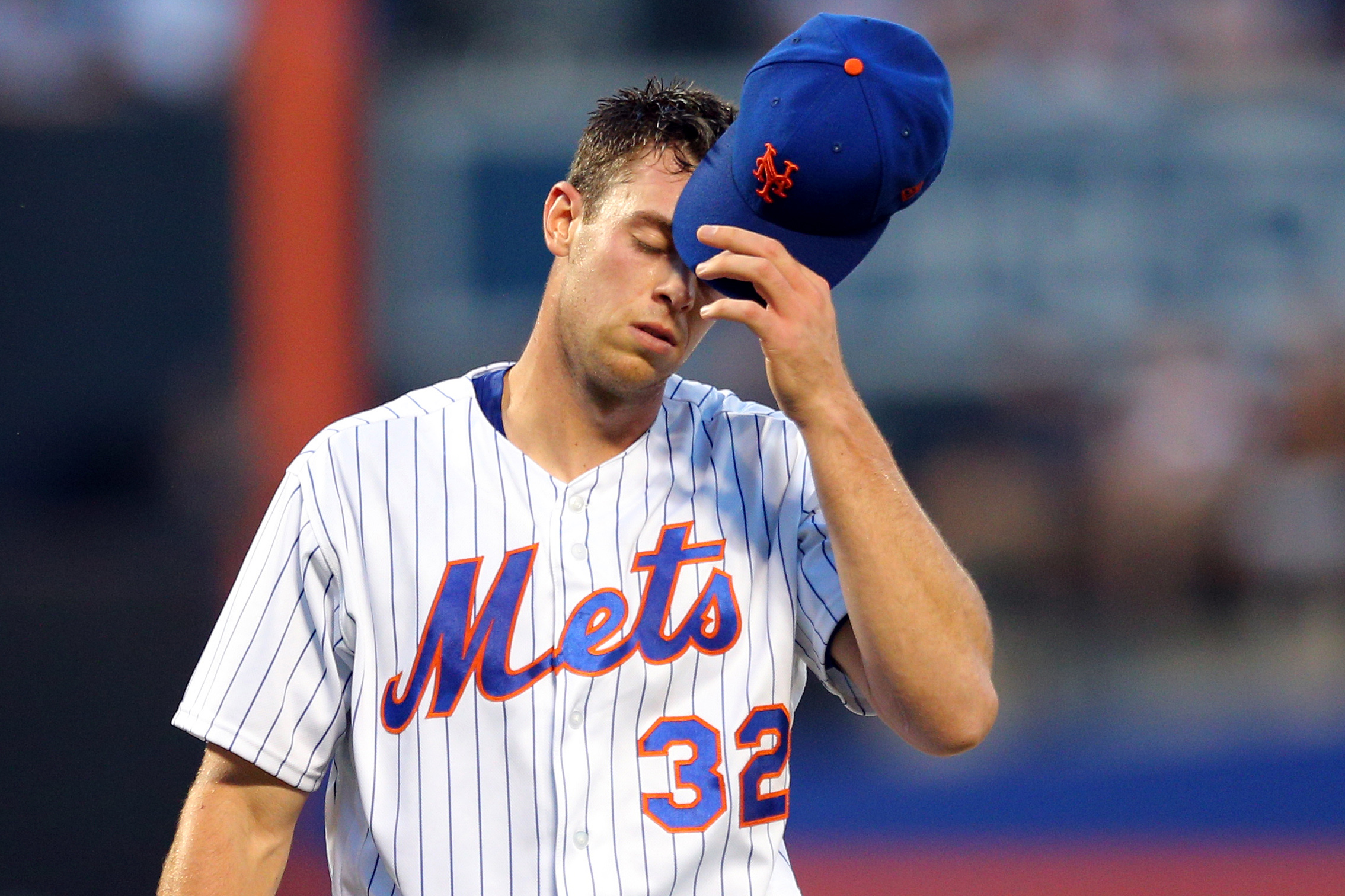 One of the most frustrating aspects of the New York Mets’ offseason has been their complete unwillingness to pursue insurance for their starting rotation. The Mets’ pitching staff, which entered the 2017 season with promise following a strong two year run that included a World Series appearance in 2015, underachieved to the tune of an ERA of 5.01. That figure is one of the worst marks in franchise history. Injuries certainly had a lot to do with the team’s woes, with every starter but Jacob deGrom spending significant time on the disabled list, but even when healthy the Mets received a lot of poor performances.

Back in September, Mets’ General Manager Sandy Alderson said the team would pursue a veteran starter in the offseason to take some pressure off his current pitching staff. Alderson has since backed off that thinking, indicating he feels comfortable in the group he has. Part of that thinking comes from faith that new manager Mickey Callaway and pitching coach Dave Eiland can rebuild the team’s talented young arms. An overhaul in the medical department will also help as the Mets now appear to be more prepared to try and construct training regimens for their pitchers to try and keep them healthy. In theory, if the Mets’ seven starters (deGrom, Noah Syndergaard, Matt Harvey, Steven Matz, Zack Wheeler, Seth Lugo, and Robert Gsellman) all stay on the mound and perform up to their ability the Mets could easily win 92 games instead of losing 92 like they did a year ago.

We don’t live in a perfect world, however, and the stars rarely align for the Mets. While most can expect that deGrom and Syndergaard will be healthy and pitch well, that is far from a guarantee for the rest of the staff. Matt Harvey has had two dreadful seasons in a row and has struggled with his command since dealing with Thoracic Outlet Syndrome. Steven Matz has shown flashes of brilliance but has struggled to stay on the field. Wheeler has only pitched in half a season since the start of 2015 while both Lugo and Gsellman were inconsistent following strong finishes to the 2016 season. The Mets’ dream super rotation of deGrom, Syndergaard, Harvey, Matz, and Wheeler has yet to even take one complete turn together, let alone put together weeks of dominant performances as a unit.

In reality, the Mets will probably get one of the other five hurlers to thrive while the rest are either inconsistent or deal with injury problems again. That would make a veteran starter with a proven track record a really strong idea. Alderson initially said the team would target a “Bartolo Colon type” arm to eat innings and provide the staff with more flexibility, which would be an excellent idea. The cratering market for all free agents could put a few quality arms within the Mets’ limited price range. While no one expects the Mets to pony up for Jake Arrieta or Yu Darvish, adding a guy like Jaime Garcia on a one year contract isn’t outlandish. Garcia, 31, struggled in his walk year by posting a 5-10 record with a 4.41 ERA for three teams. The poor market could leave a guy like Garcia seeking a one year deal to rebuild his market value, and that could make him a good fit for the Mets, who would have a pitcher who can pitch 180 innings and give them a solid performance. Other guys who could fit this mold include Jason Vargas, R.A. Dickey, Ubaldo Jimenez, Colon, and Edinson Volquez.

Signing one of these pitchers would also give the Mets flexibility to use one of their other starters, such as Wheeler or Lugo, to bolster their bullpen. The Mets’ bullpen was also an issue last season and the only addition they have made was righty Anthony Swarzak on a two year deal. Swarzak will help, but it is not enough re-inforcement for a group that may go as many as eight deep this season under Callaway’s vision of limiting the amount of work his starters do. Wheeler, in particular, makes sense for the bullpen since he has trouble staying healthy. A more defined role where Wheeler pitches an inning or two a night could help him stay on the field and be more effective. All of these options would be open to the Mets if they were willing to sign a veteran starter, but they appear far too willing to live in 2015 fantasy land and hope that their super rotation comes together.