Reboots Are All The Rage 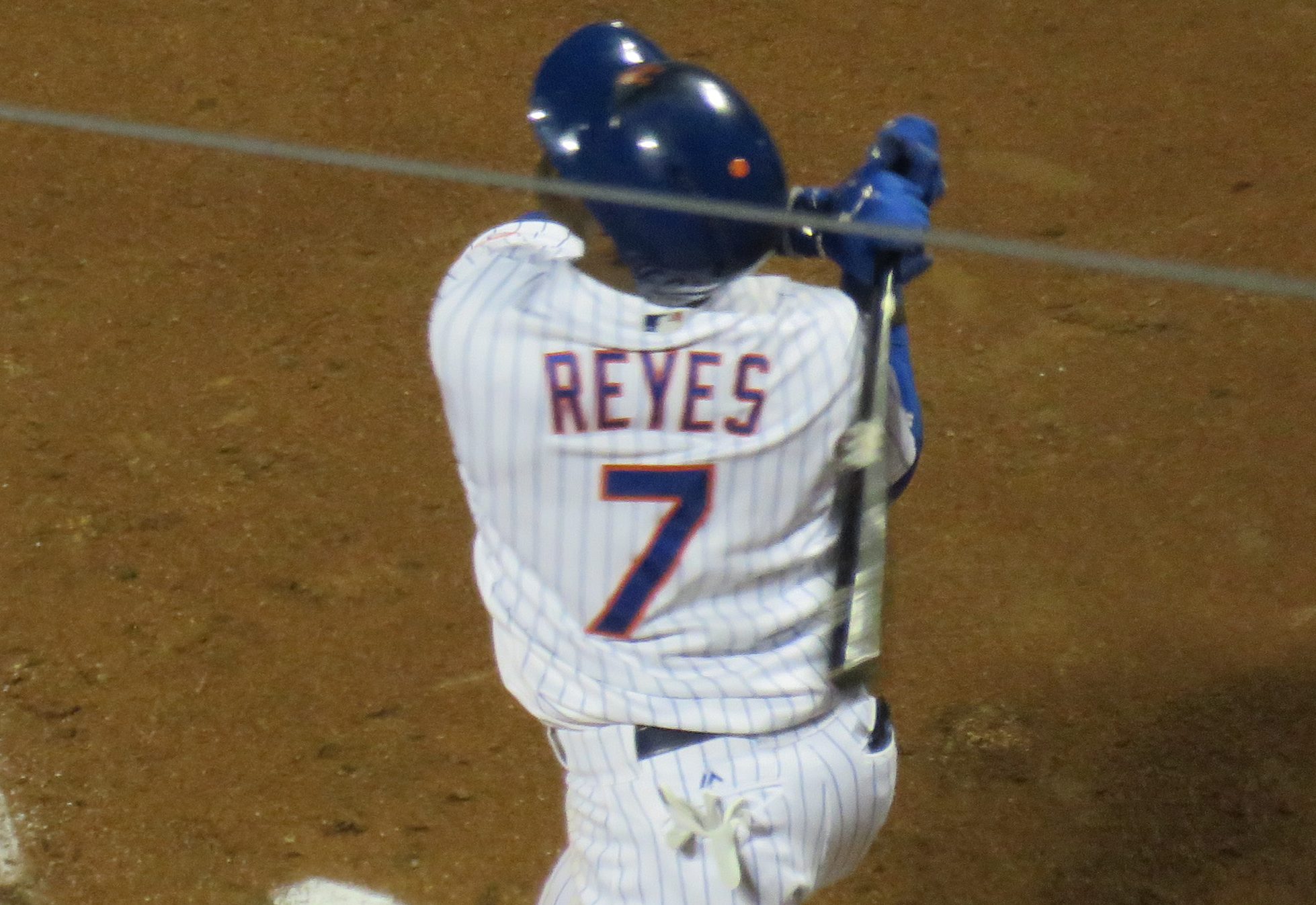 Reboots Are All The Rage

We’re too into reboots and nostalgia on this planet. Roseanne is back. Murphy Brown is coming back. Cruel Intentions is now a Broadway musical. And now, with minor cast changes, we’re going to have The 2016 Mets Freed. The finale in a mediocrity trilogy, starring newly signed “upgrade” Jose Reyes.

The Mets had too many infielders the last two years. Now, after the Mets could have made a clean break with Reyes and let some other infielders get some time and get a foothold in, the Mets have now created the same problem they’ve had the last two seasons, and still apparently hope to add a second baseman. The way they’re going, you should probably bet money that it’s going to be Neil Walker. Or, worst case scenario, they’ve already added their second baseman and he wears number seven. Because that’s what the Mets do, right? Make an alleged depth signing like Bobby Abreu or Gary Sheffield or Reyes and while you’re not looking he becomes the cleanup hitter or the second baseman. And the Mets can justify it too. Reyes was a negative WAR player last season, and most of that negative came from his defense. Not great if you’re going to make him a utility player. But his defensive metrics were best at second base so get ready.

Sandy Alderson talked about creativity when the general managers meetings started. “As usual, we’ll try to be creative,” he said. And as usual, the Mets return with very little change to the roster. The creative part about this off season is that it seems the Mets went out of their way to bring back the same team that they’ve had. Usually, they just do nothing to the roster. Jay Bruce is a nice pick up, but he’s not an “upgrade”, unless you count adding Bruce to the carcass that was left after he departed as an “upgrade”.

The things that bother me about this is that Reyes was allowed to walk as a free agent after the 2011 season, in part, because speed doesn’t age well. And it was valid reasoning. But now at a $3 million price tag, Reyes’ 35 year old speed is spry. Second, we all know that the main reason that Reyes is back is to be Amed Rosario’s playmate. The Brewers were one game out of the playoffs and have an entirely new outfield. The Rockies were the losers in the wild card game (just as the Mets were last year), and have an entirely new bullpen. The Mets were 17 games out of the playoffs and are bringing most of the same guys back and have been linked to Bartolo Colon.

So they aren’t spending enough money, and the money they are spending isn’t filling any real holes like third base or a back of the rotation starter. Instead they’re concentrating on giving you the third version of the 2016 Mets and hope that Mickey Callaway can turn that roster into a healthy contender. That’s not insane at all. So let me be the first to welcome back Neil Walker, Bartolo Colon, and the cast of Blossom.