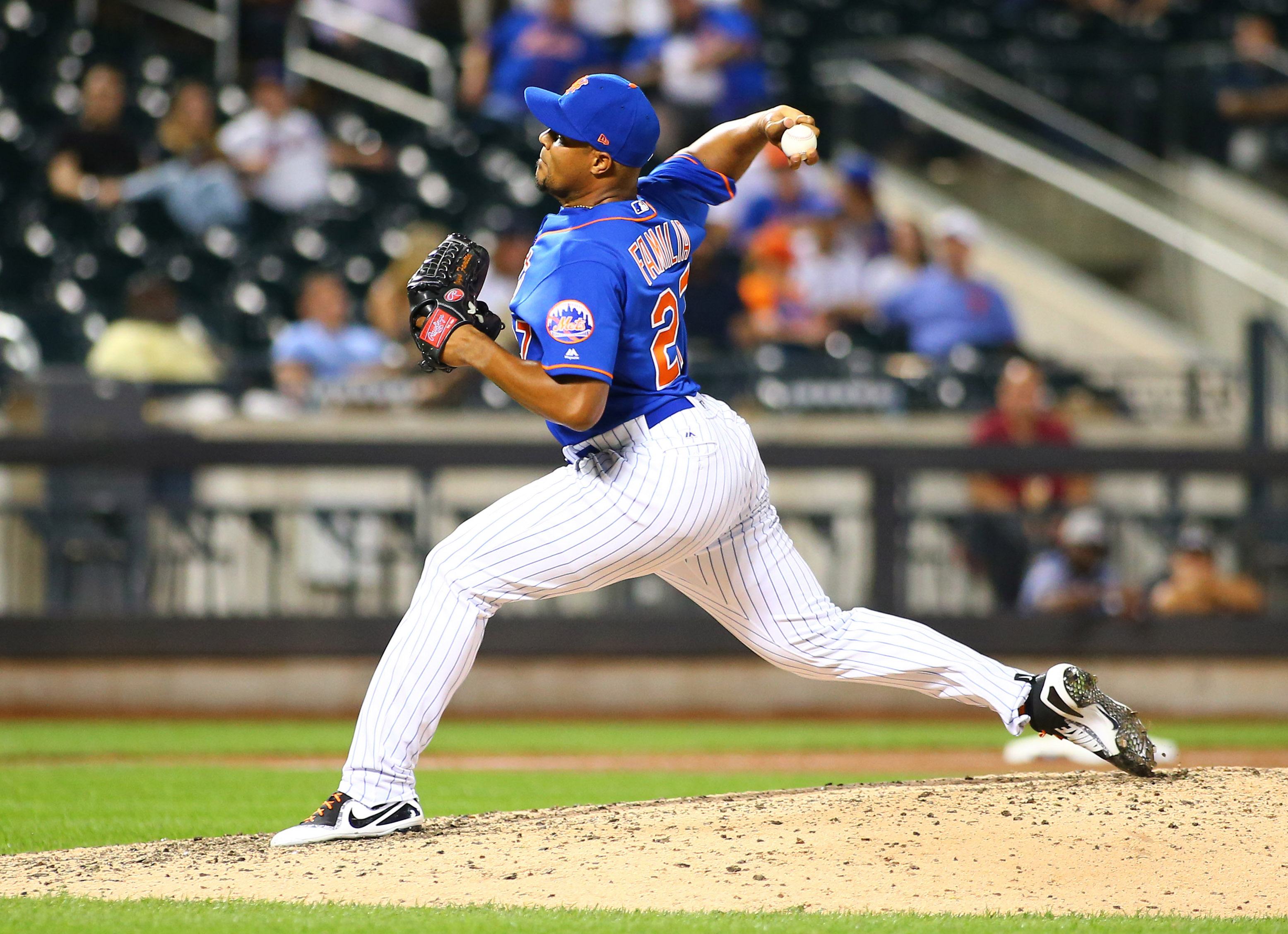 For most of their existence, the New York Mets have employed a traditional bullpen structure. The Mets have preferred to have set roles for their relievers, starting with a closer and set up men to create some order for the end of the game. That traditional structure has been challenged in recent years, with more and more teams beginning to utilize relievers in creative ways to get the most important outs. New Mets’ manager Mickey Callaway is a believer in the closer by committee strategy, one he used to great success as the Cleveland Indians’ pitching coach. Callaway has already indicated he will use these same principles with the Mets, which could make their bullpen more dynamic.

The two main ideas that Callaway plans to employ are fluctuating roles and the possibility of using relievers in multi-inning stints. The first idea means that the Mets are planning to use their main relievers (Jeurys Familia, A.J. Ramos, Anthony Swarzak, and Jerry Blevins) in situations where they are most valuable and more likely to succeed. While Familia should still pick up the bulk of the save chances, there may be nights that Callaway turns to Familia in the seventh inning because the matchup dictates it. Callaway elaborated on this idea recently, citing an example that even if the Mets decided to use Wilmer Flores at second base on Wednesdays, they would sit him on a Wednesday if they faced Corey Kluber. This is a more modern approach to using data and taking putting players in a better position to succeed, a direct contrast from the Terry Collins method of sticking with guys in hopes of getting them going regardless of matchup.

The other approach of using relievers for multi-inning stints originated with Cleveland in late 2015, shortly after the Indians acquired Andrew Miller from the New York Yankees. Miller had been the Yankees’ closer but told the Indians he was willing to pitch in whatever role they needed him to do. The Indians began using Miller in a multi-inning role, sometimes as early as the fifth inning, in order to navigate key stretches of the game before turning it over to the rest of the bullpen. Callaway has hinted that Familia could be in the mix for some Miller-type usage and will likely pitch a few multi-inning appearances in spring training to prepare for that role.

The key to this strategy is bullpen flexibility, particularly the fact that the Mets will need to cycle fresh arms into and out of the bullpen throughout the season. The Mets can rotate a bunch of arms through their last few bullpen spots since a lot of their young pitchers have options, allowing them to send someone down if they get used a lot in favor of someone fresher. This all sounds great on paper, but until the Mets show they can execute it properly you can’t assume this will go smoothly. Callaway certainly has experience running a bullpen like this, but the Mets could also use another experienced arm out there to make his job easier.