Oilers Gameday vs Lightning: Something Something Just Win Baby 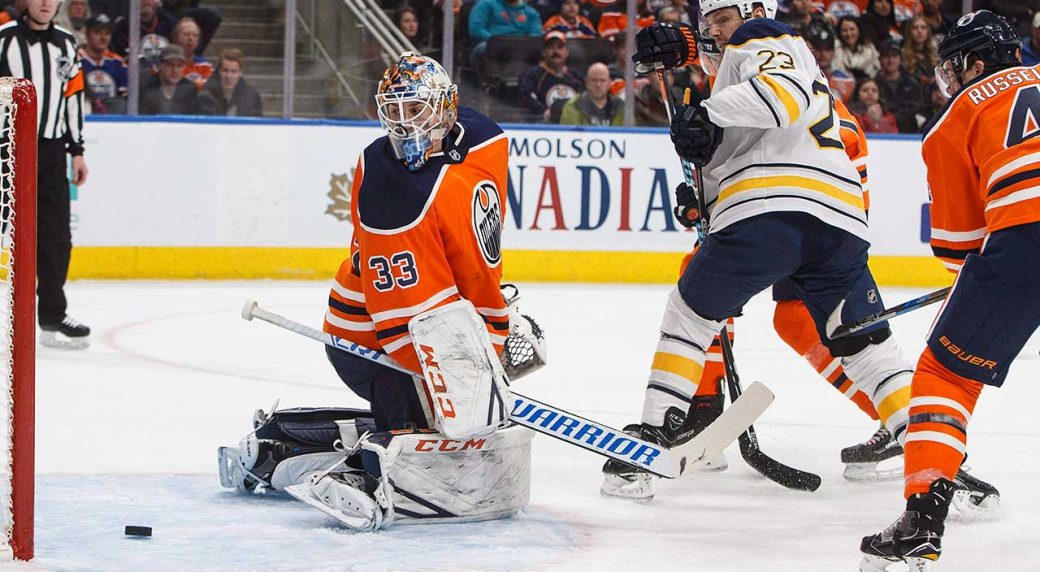 Oilers Gameday vs Lightning: Something Something Just Win Baby

After another inexplicable prolonged break, the Oilers are back in action tonight hosting the Tampa Bay Lightning who sit atop the NHL with 75 points in 52 games. They could legitimately lose every remaining game in OT and still make the playoffs. the Oilers, on the other hand, can’t. (I mean, they CAN lose and will lose, but in terms of the standings they can’t lose, though I suppose it would be better to say “shouldn’t”. It’s all very muddy because English is a dumb language.)

With 48 points in 50 games the Oilers are like Jack Pearson when his wife stepped out to get a snack from the vending machine – still there, but something is seriously wrong. It cannot be overstated enough that the Oilers are now into must-win territory…with 32 games left.

I’ve long wanted the Oilers to either be in or out of the playoffs by April 1st so there’s no last-week-of-the-season stress.  We’re all in agreement that this season is over, right?

I guess if you’re getting paid to be optimistic about the team, you’ve gotta carry some water, but that’s a whole water truck. A water truck that doesn’t remember that Stamkos was out for months and came back right around the time the Lightning stopped sucking. But like…correlation =/= causation, or whatever.