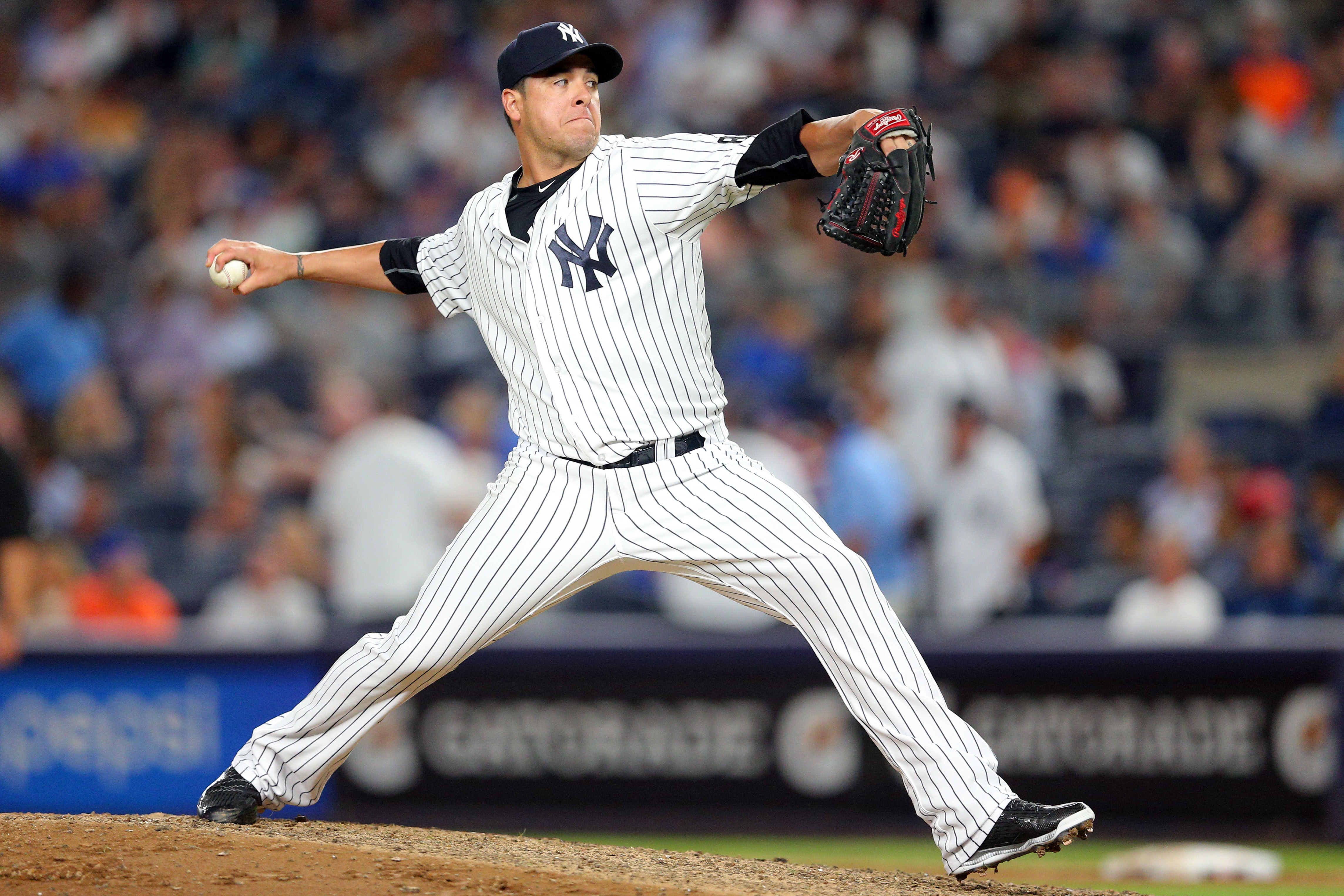 I want to make this clear: This isn’t news.

The question that you would ask me, the one that I would certainly ask, is “then, why are you writing about it?”

Because that’s where I feel we’re at, especially in this age where we increasingly read just the headline and maybe the first quote. The New York Post, whose sports section I like, is apparently ramping up the sensationalism early with a spring training article which has taken the proverbial molehill and turned it into the ultimate mountain. Where we used to point out news, we have to point out something that is massaged to be news, yet is nothing more than a ploy to take over your soul.

Here’s the title (with the link):

Reliever Anthony Swarzak, an ex-Yankee, was asked Sunday at First Data Field if he was looking forward to a Subway Series. He smiled and said, “Both teams got to be there, I know we will.”

That was the entire second paragraph. Here’s the third:

Then that was it. The rest of the article was basically “The Mets want to be good again, Anthony Swarzak is a reliever, New York baseball is good when both teams are good, Anthony Swarzak thinks the bullpen is really good.”

Kevin Kernan, who wrote the article, is doing his job. He has taken a quote which by the way, Swarzak was made to answer via a very specific situation … a Subway Series … of which there really wasn’t a lot of ways that Swarzak could answer the question. If he says “We just have to worry about getting there ourselves”, then he has no confidence in his team. If he says “well the Yankees are really good and I’m sure they’ll be there”, then he’s a Yankee spy. I don’t know what he’s supposed to say. And about that smile, was it clear he was kidding? Was it tongue in cheek? Doesn’t sound like Swarzak busted down the doors like Muhammad Ali screaming “WE ARE THE GREATEST!!!”

Look, I’m not getting on Kernan for the article. He and his brethren have to breathe life into a long spring training. It’s a skill. (And they have to get their page hits … we all worry about that, right?) But it’s annoying because people fall for it. What we have to do is separate the steak from the sizzle. The description to the hyperbole. We have to pace ourselves. Mickey Callaway is doing that with the Mets as he is apparently shortening workout times for the team from three hours to more like 10AM-11:15AM.

@Mets Mickey Callaway has already scored a point with me. Talking about Spring Training practices, “I want to get on and off the field. You can’t have standing around. That leads to injuries.”

Of course, while shorter workout times may mean less injuries (I sure hope so), it also means more time for the players to talk to the media, which means more articles that are going to stir the pot. Get ready, and don’t fall for the fake hype. Tread lightly, kids. Let’s ingest the silliness for what it is and not take this too seriously.

And wake me when there are actual games, please.