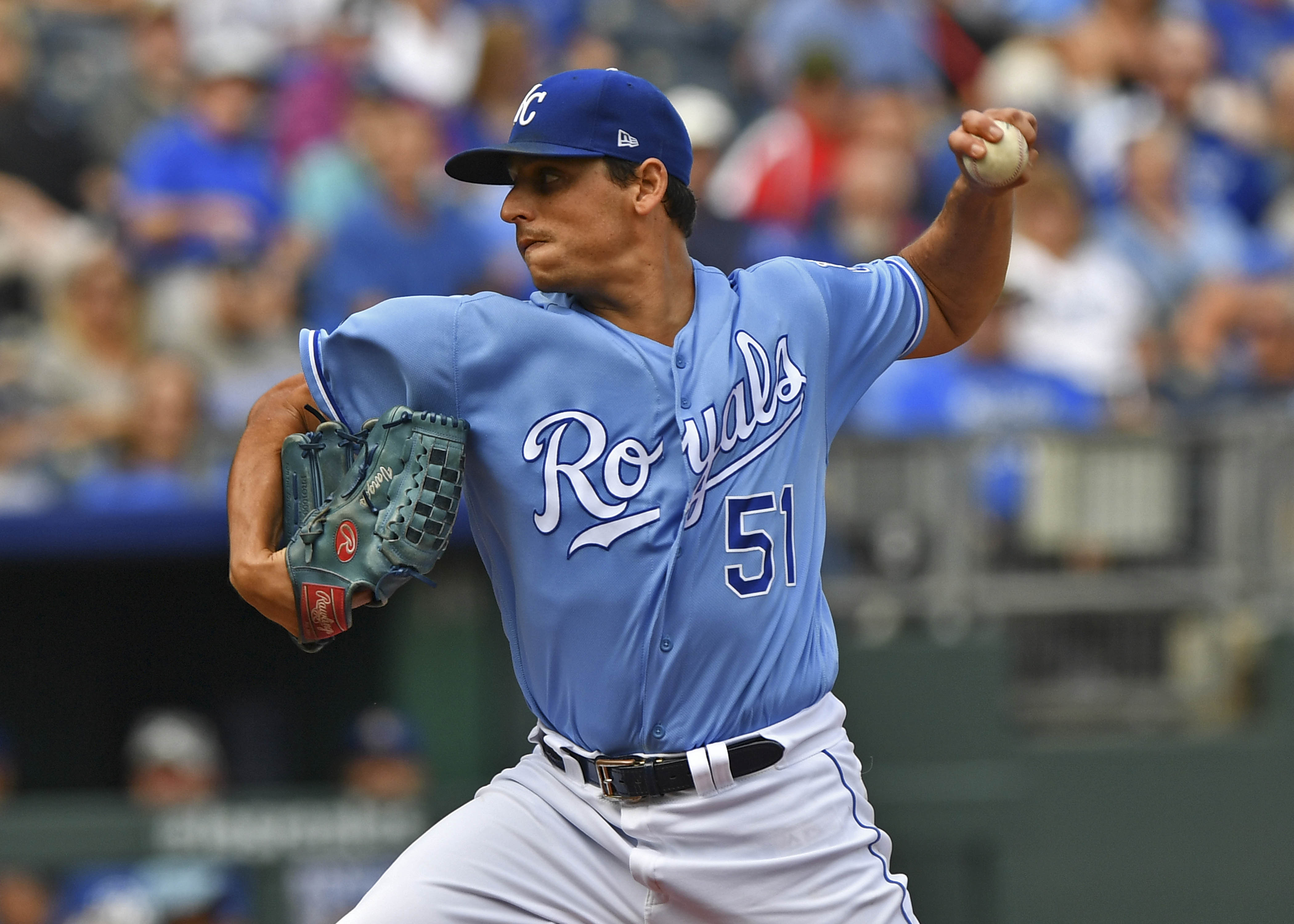 If there is one area where New York Mets’ fans are united, it is in their belief that the team needs another starting pitcher. Despite the encouraging words from new manager Mickey Callaway, Mets’ fans know that the rotation is a huge risk due to the history of injury problems from its current members. The Mets sent out mixed messages yesterday about their interest in another starter. General Manager Sandy Alderson told Matt Ehalt of NorthJersey.com that he doesn’t feel the urgency to add another starter, but Assistant GM John Ricco said the opposite to MLB Network Radio.

Ricco said in an interview,

“We’re monitoring the pitching market. I think it’s no secret that we’re still interested in bringing in possibly another arm or two.”

This jives with a report from Mike Puma of the New York Post this morning indicating that the Mets have maintained interest in free agent lefties Jaime Garcia and Jason Vargas. Vargas, who spent the last four seasons with the Kansas City Royals, went 18-11 with a 4.16 ERA in 2017. The Mets would love the fact that Vargas has done solid work under Dave Eiland, who was his pitching coach in Kansas City before joining Mickey Callaway’s staff. Garcia, who went 5-10 with a 4.41 ERA in 27 appearances for three teams last season, offers the Mets flexibility since he is capable of working out of the bullpen.

Both of those options are appealing to the Mets since they would be relatively low cost and avoid the compensation tied to pitchers who received the qualifying offer. While reports earlier this winter indicated that the Mets could explore adding Lance Lynn or Alex Cobb, the Mets are hesitant to sign either pitcher due to the cost of their second round pick and $500,000 in international bonus money. Neither Vargas or Garcia received a qualifying offer.

The price for one of those pitchers may have been set today, when the Baltimore Orioles signed righty Andrew Cashner to a two year deal worth $16 million. Cashner, who had also been linked to the Mets in recent days, also has a vesting option worth $10 million for 2020 and could earn up to $40 million total if he hits all of his incentives. The Mets seem unlikely to spend that much money for a starter as they would arguably prefer to land either Garcia or Vargas on a one year deal. Vargas appears more likely to get stuck with a one year contract due to his age, but it remains to be seen how the Cashner contract affects the market for the third tier of starting pitchers.