Making Good On An Altered Promise 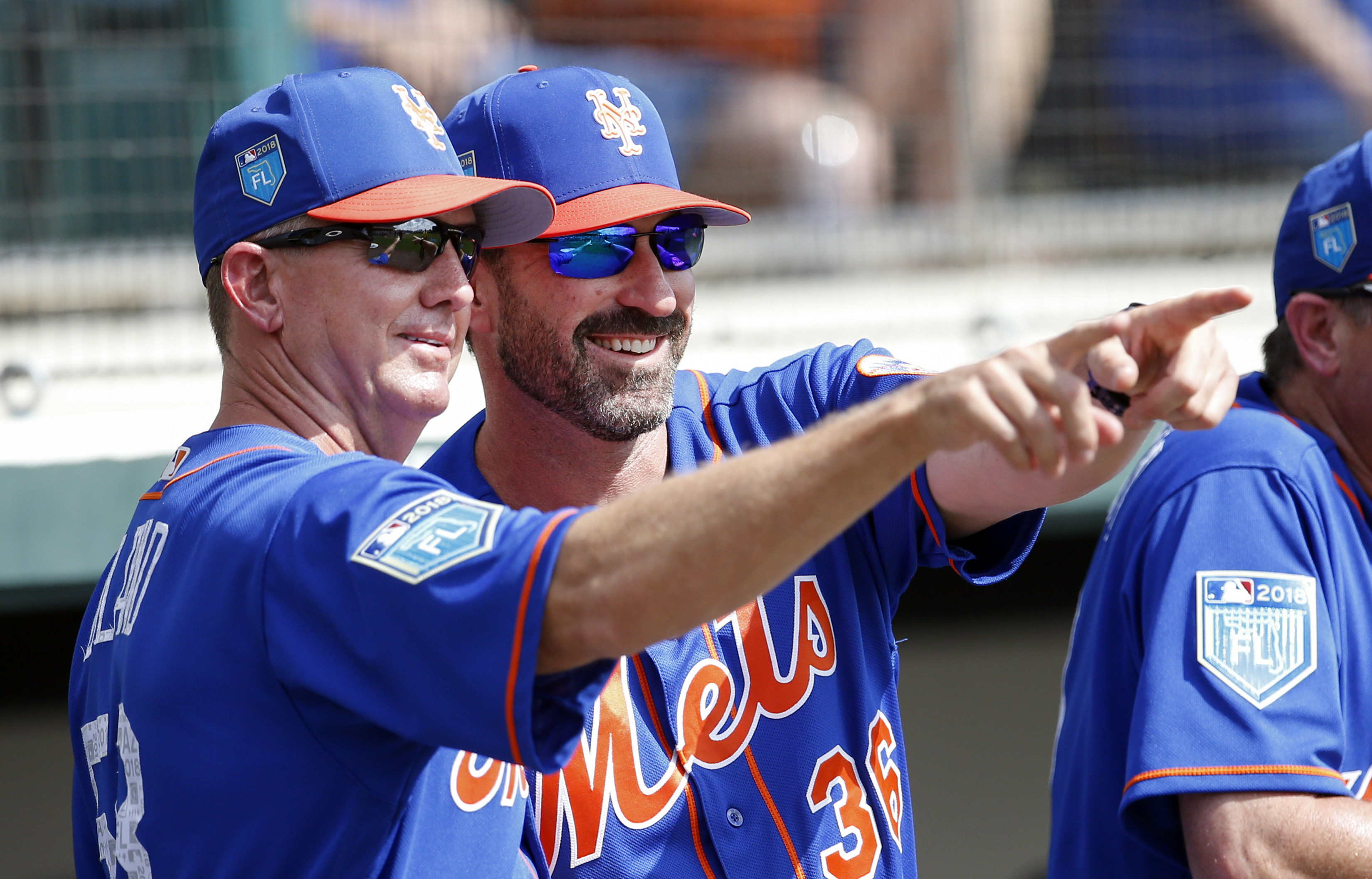 Making Good On An Altered Promise

When Mickey Callaway took the job of Mets manager, he promised to watch every game from the 2017 season. It turned out to be a struggle.

“They can condense a game down to 20 minutes. I’ve been trying to do it. I don’t know if I’m going to make it all the way through.” -Mickey Callaway

Well whether he made it or not, he apparently made his task more focused, and it might pay off in the end for the Mets. Matt Harvey’s decent start has brought about a little tidbit which has Callaway diving deeper into the archives.

Mickey Callaway, from his own film work, cited a specific date in August 2015 when he noticed a mechanical change in Harvey’s delivery that he believes worsened last year.

See, Matt? Dwelling on the past is a good thing.

Seeing a mechanical flaw from the past is by no means a guarantee that this is going to pay off long term for Harvey and for the Mets. But two things that this brings up. First, credit to Callaway for doing his homework and for presenting himself as advertised in the categories of helping the pitchers and going back for some intense video work. Even if he didn’t watch every game from 2017, which is fine because a lot of that season should be burned, he is watching the right games and he’s at least coming up with new ideas.

Second, what the #[email protected]&%* has Dan Warthen been doing since August of 2015? Collecting #[email protected]&%ing bobbleheads with the rest of us? If Callaway hits paydirt with this, great for this season. But light a candle for the last two seasons wasted because nobody wants to look at film. I know it does no good to dwell on the past, but jeez that is atrocious. Matt Harvey was 4-10 in 2016 and the Mets finished eight games behind the Nationals. What if this and maybe one more hidden mechanical calamity was found back then? Would I have spent $115 to see the Mets not score in their one playoff game?