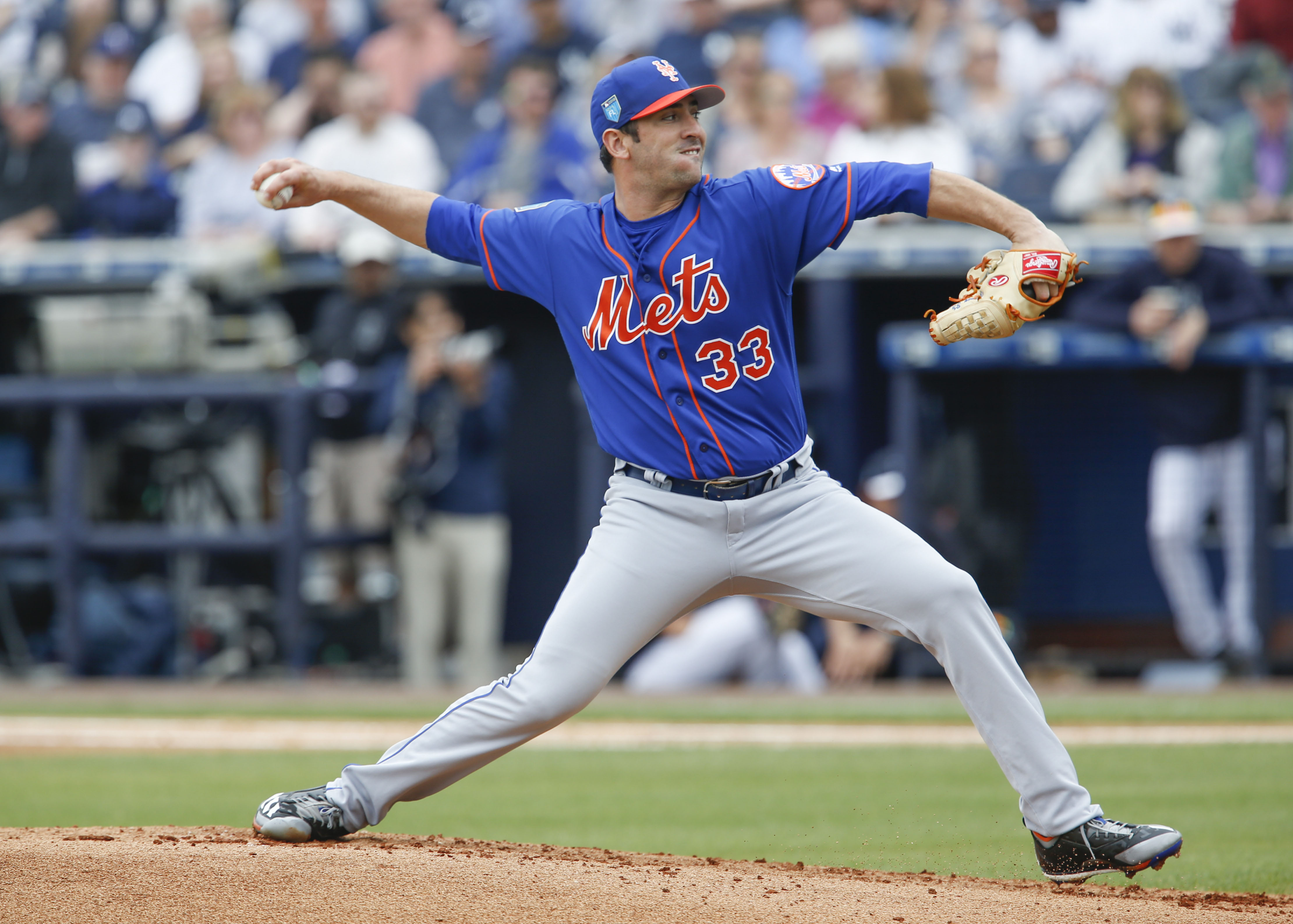 The Matt Harvey redemption tour hit a speed bump yesterday as the New York Mets fell to the New York Yankees 10-3 in Tampa. The Yankees sent out four of their top hitters against Harvey, and they fared well against him, with Brett Gardner, Aaron Judge, Giancarlo Stanton, and Brandon Drury going 6 for 9 against him. The quartet scored all five runs against Harvey, who pitched 4.2 innings, including a two run homer from Stanton. The bottom of the Yankees’ lineup, featuring players unlikely to make the Opening Day roster, went 0 for 10 against Harvey.

This was the first truly bad outing for Harvey, who has looked sharp for most of the spring. Harvey wasn’t too concerned about his poor results after the game, telling reporters that he was focused on making sure he kept his mechanics in check. After Harvey departed, Rafael Montero entered and continued his recent struggles, giving up two runs in an inning of work. The Yankees tacked on three more runs against Jamie Callahan in the eighth to cap their scoring.

Offensively, the Mets didn’t send many potential regulars on the trip, but one guy who did ride the bus to Tampa was Amed Rosario. Rosario made his return to the lineup after missing several days with knee irritation and went 1 for 2 with a double out of the leadoff spot. Jose Reyes had the best day for the Mets at the plate, going 2 for 3 with an RBI and a run scored.

The Mets will be back in action today when they host the Houston Astros at 1:05 pm. Jacob deGrom will start for the Mets, finally making his exhibition debut after being sidelined with back stiffness.