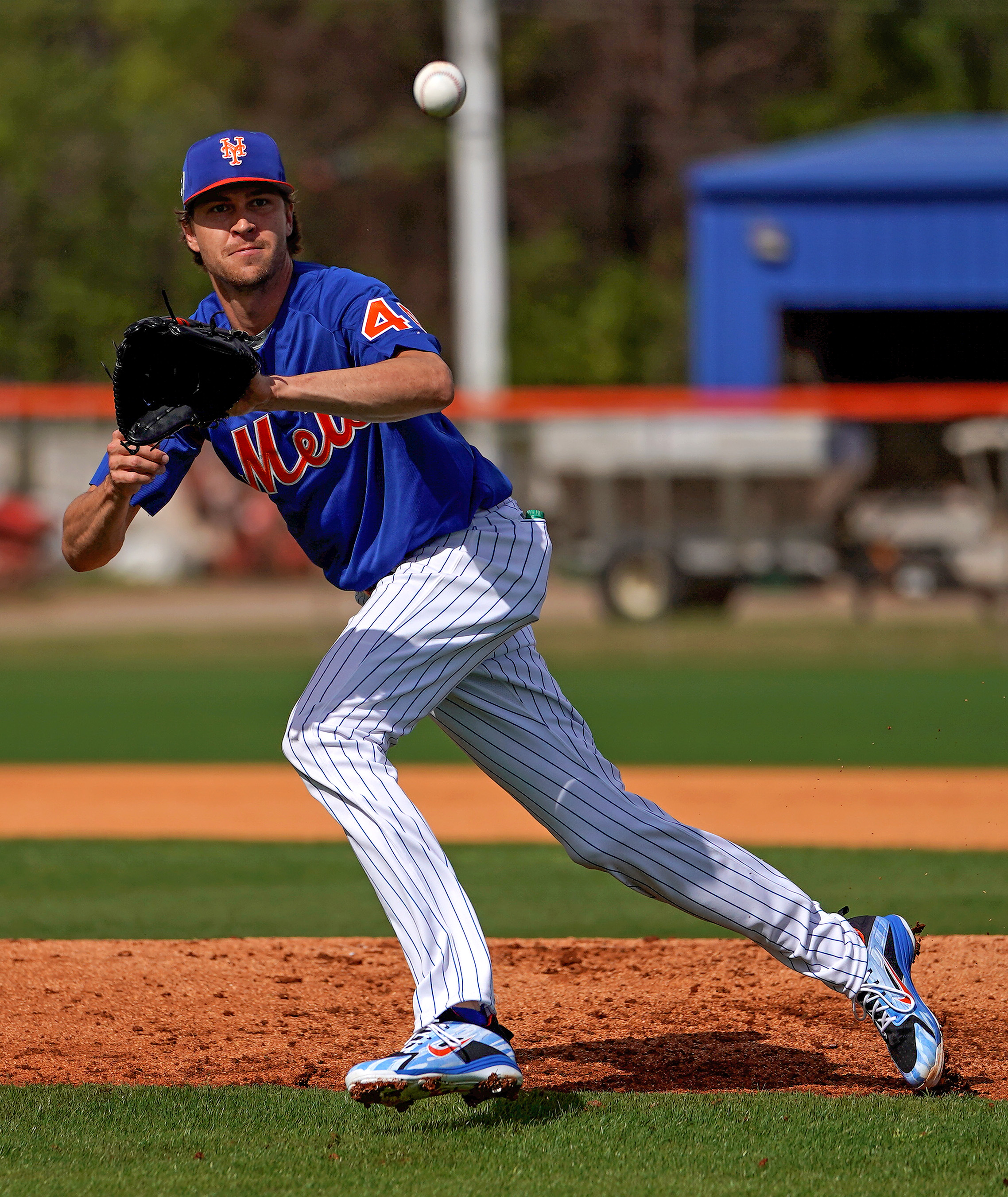 It took a few weeks, but Jacob deGrom finally made his spring debut for the New York Mets. deGrom looked pretty sharp, striking out the side in the first inning as he allowed two runs in 2.2 innings of work. The Mets had to expect some rust from deGrom, but the fact he looked good despite allowing two runs on two hits is a positive sign. deGrom tossed 47 pitches on the day, putting him in good position to build up his stamina over the next few weeks. After Paul Sewald finished the third, Jason Vargas came on and worked four innings, allowing one run on four hits while walking three and striking out five.

The Houston Astros ended up beating the Mets 5-2, picking up two more runs against Kevin McGowan in the ninth. Offensively, the Mets saw Yoenis Cespedes launch a solo homer in the first inning off Houston starter Lance McCullers, but they did little else against him. McCullers ended up working 3.2 innings, giving up four hits and a walk while striking out five. The other solid offensive performer for the Mets was Kevin Plawecki, who went 2 for 3 with an RBI.

The Mets are off today but will make up for it tomorrow with a pair of split squad games. The homestanding Mets will face the Marlins at 1:10 pm, while the travel team will play the Washington Nationals at 7:05 pm.