Andrej Sekera's Season Is Over 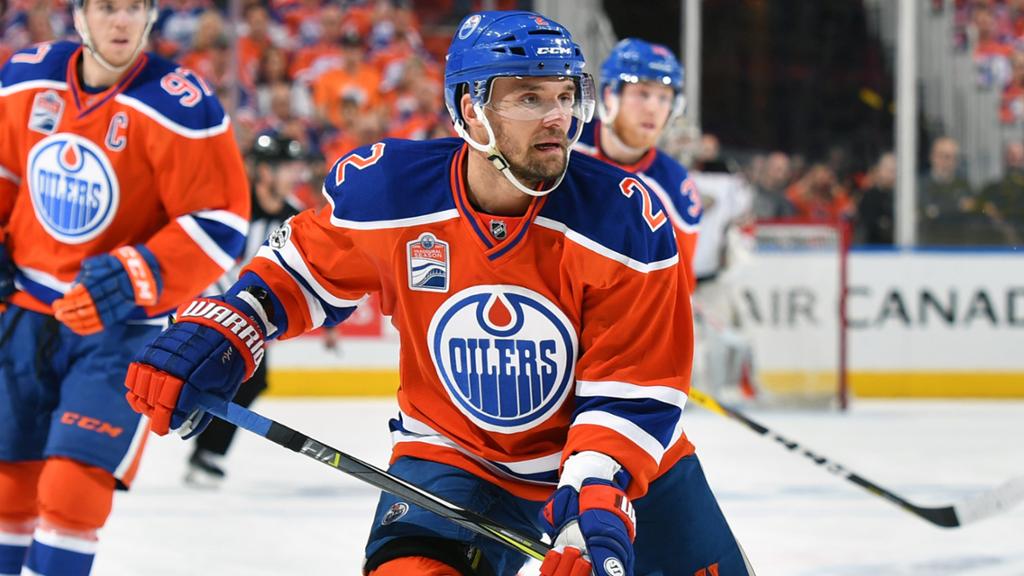 Andrej Sekera's Season Is Over

An injury filled 2017-18 season for Andrej Sekera will end with the veteran rearguard on the injured reserve. According to head coach Todd McLellan, Sekera will miss the rest of the season with a knee injury in the same knee that caused him to miss the final two games of the playoffs last spring and first three months of this season.

The good news? This injury isn’t nearly as severe as the torn ACL suffered in game five of the Western Conference Semi-Final against Anaheim last spring. In fact, McLellan classified the injury as “not serious” and made it sound like Sekera could play if the club was battling for a playoff spot right now.

In the end, the Oilers made the obvious and right choice with the player, shutting him down for the final two games of the season. Unfortunately for the Oilers, with the playoffs and 80 point mark out of reach, these two games are meaningless anyways.

If the Oilers are going to rebound next season, they’ll need Sekera to be a lot better than he was this season. I’d classify this year as a throw away year for the veteran, mainly because it is so hard to comeback from an injury like a torn ACL and produce right away.

That said, next season the Oilers will need the calm, mobile veteran from 2016-17 back on the blueline. Sekera is arguably Edmonton’s best defender when healthy, able to slow the game down and play a sound two-way style while chipping in some offense from the blueline. On top of that, Sekera can help on the powerplay and is flat out lethal in three-on-three situations.

If Sekera and Oscar Klefbom can return healthy next season and play like they did last year, the Oilers will be a much better team defensively. They were missed in a big way this season, and their injuries and struggles are a huge reason the club stumbled so badly.

This off-season is vital for Sekera. He needs to get healthy in a hurry here, then have a good summer of training and a solid camp/preseason to truly get back to game shape. He’ll be one of the big questions heading into the 2018-19 campaign for sure.

Someone is going to get a chance here for Edmonton. With Sekera done and Yohann Auvitu doubtful the rest of the way, the Oilers will have to use an emergency recall on a defender for the final two games of the season. There are some interesting options.

Keegan Lowe is a veteran option on the farm and is likely a career minor-league player. That said, he has been the best defender in Bakersfield this season, and has earned a cup of coffee with the big club. This isn’t because of his name, no, Lowe has earned an NHL look based on merit this season.

Caleb Jones, Edmonton’s fourth round pick in 2015, could also be an option. The rookie hasn’t developed as quickly as Ethan Bear has, and I’m not sure he’s earned this NHL look. That said, giving Jones two games in the big leagues can’t hurt, and could serve as a motivator for the youngster heading into his sophomore season in the AHL next year.

Dillon Simpson is the last option, but he’s gone under the radar and I’m not sure the Oilers value him as a big league option anymore.

Personally, I’d give the last two games to Lowe, but suspect the Oilers go with the youngster Jones.