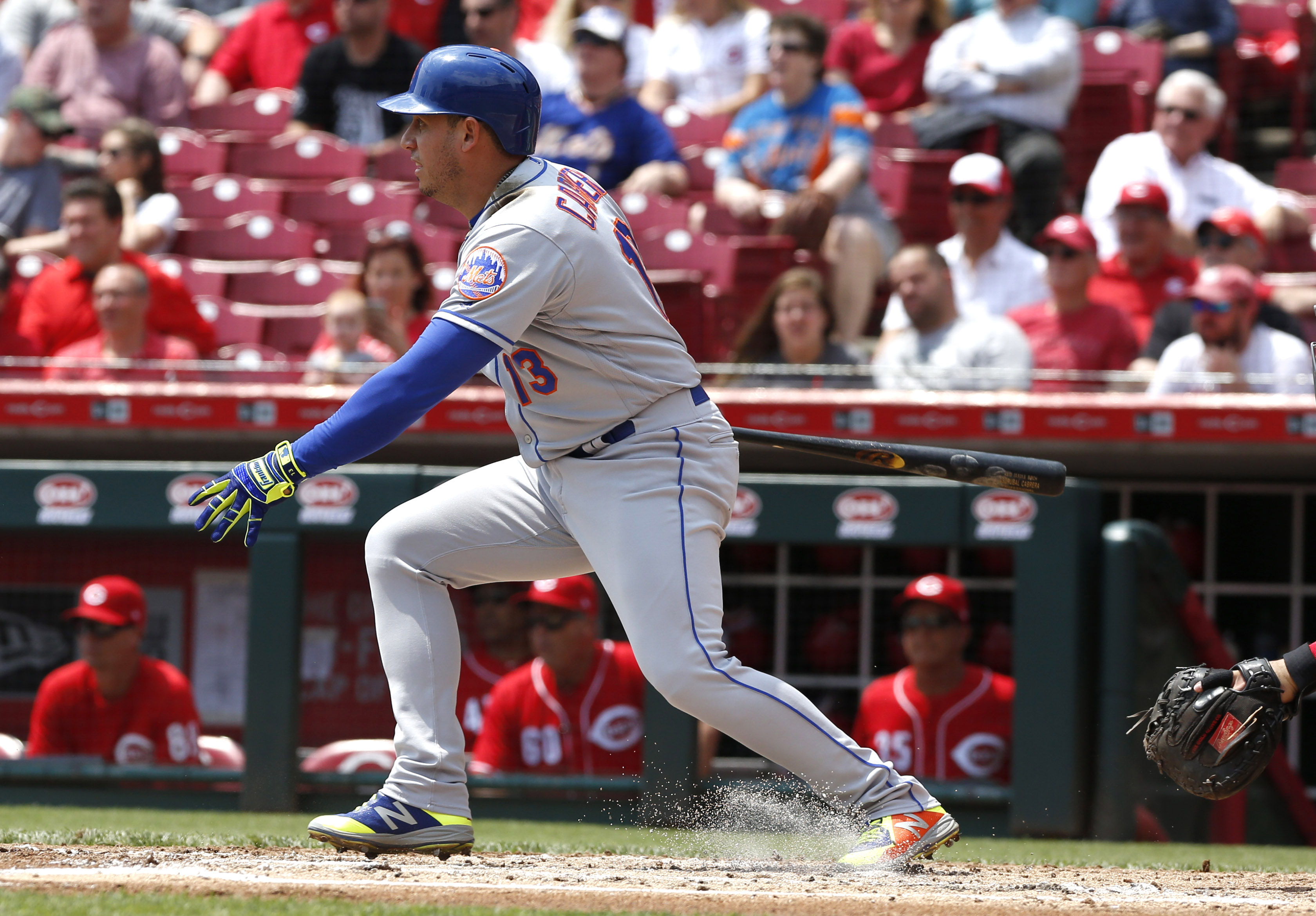 The prevailing wisdom for the New York Mets (18-17) this week was that a road trip to Cincinnati and Philadelphia would be just what they needed to snap out of their funk. The first part of the trip didn’t go according to script as the Mets found a way to lose two out of three to a woeful Reds’ team that might be the worst in baseball. The Mets had a day off to stew in their mess (and hopefully let Mickey Callaway practice filling out the lineup card) ahead of the second half of the trip. That begins tonight, when the Mets take on a team ahead of them in the National League East standings, the Philadelphia Phillies (22-15). First pitch for the opener of the weekend series is scheduled for 7:05 pm at Citizen’s Bank Park.

The Mets will send lefty Steven Matz (1-3, 4.23 ERA) to the mound tonight to try and snap their latest losing streak. Matz delivered an excellent performance his last time out, holding the Colorado Rockies to one run in six innings last Saturday, but the Mets scored zero runs in a 2-0 defeat. The Phillies will counter with their big free agent acquisition, right hander Jake Arrieta (3-1, 3.15 ERA). Arrieta also pitched six innings of one run ball in his last start, when he faced off with Washington Nationals ace Max Scherzer in a pitching duel on Sunday, but was left with a no decision after the bullpen blew a late lead in a 5-4 loss.