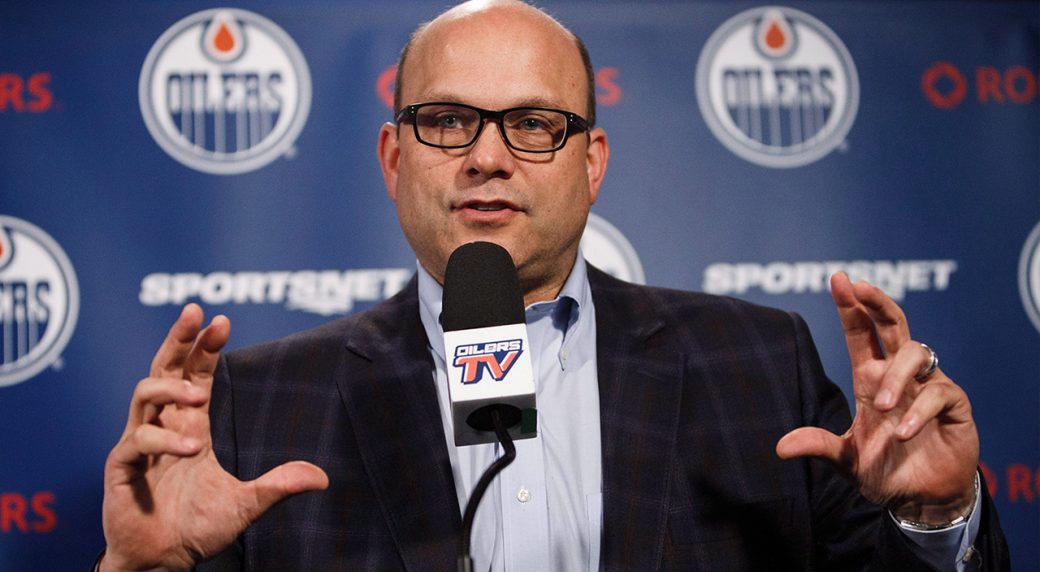 A little over a month ago, I posted my annual shopping list for Edmonton Oilers GM Peter Chiarelli. A few days after I posted that, Oilers Entertainment Group CEO and Vice-Chairman Bob Nicholson announced that Chiarelli would be back for 2018-19 and remain GM, and that the club had a plan to get them back to the playoffs next April.

While we may not agree with every step of said plan, it’s quite clear that Chiarelli and the front office group do in fact have one. Just over a month after posting the initial list, Chiarelli has already crossed a few items off. Let’s revisit, shall we?

1.) A top-six scoring winger: Elliotte Friedman, in his 31 Thoughts piece late last week, mentioned that the Oilers had reached out to Ilya Kovalchuk. While 630 CHED’s Bob Stauffer claimed that wasn’t true on Twitter hours later, I’ll say this; Friedman has a great track record, so if he heard this there was likely some sort of sniffing around.

If that is in fact the case, that means the Oilers acknowledge this issue and are looking for a solution. I suspect we see an addition here between NHL draft day and the first few days of free agency. Good arrows early here.

2.) Address second-pairing RHD: All quiet on this front, but by reading the tea leaves we can see the club is sniffing around options here and could move the tenth overall pick to fill this hole in late June.

3.) Bottom-six penalty killer: Not a peep. Wouldn’t surprise me if we see someone like Scott Hartnell signed to a cheap deal in mid-to-late summer.

4.) Figure out the coaching staff: This is halfway completed. The Oilers fired Jim Johnson, didn’t renew Ian Herbers’ contract, and re-assigned Jay Woodcroft to AHL Bakersfield as the head coach in late April. While there is no word about replacements, Glen Gulutzan has been offered a spot on the staff and is currently considering it. I’ve been led to believe the same is true for Trent Yawney. We should have answers here soon, which would complete this item before we hit the draft floor in Dallas.

5.) Add a backup goalie who can play 20-25 games: I don’t agree with giving an unproven option $2.5 million a year, but that’s why I’m blogging and not running an NHL team. The Oilers signed Mikko Koskinen to a one-year contract earlier this off-season, and Peter Chiarelli is gambling that he’ll push Cam Talbot as the 1B goalie and play 20-25 games this coming season.

It’s a risk, to be sure, but it also crosses item five off of the list.

I thought the Oilers would need to address those five issues to be a playoff team that could really push next spring. So far, before we have reached the midway point of May, the Oilers have crossed 1.5 of those items off.

The club has found their new backup goalie in Koskinen and already made massive changes to the coaching staff, with hiring to come in short order.

This will leave Chiarelli and staff with three holes, albeit big ones, this summer. If the Oilers can pull things together and figure it out, this could get turned around rather quickly.

It’s been a fast start for Edmonton’s front office this summer. Results may vary, we’ll find out in the fall. 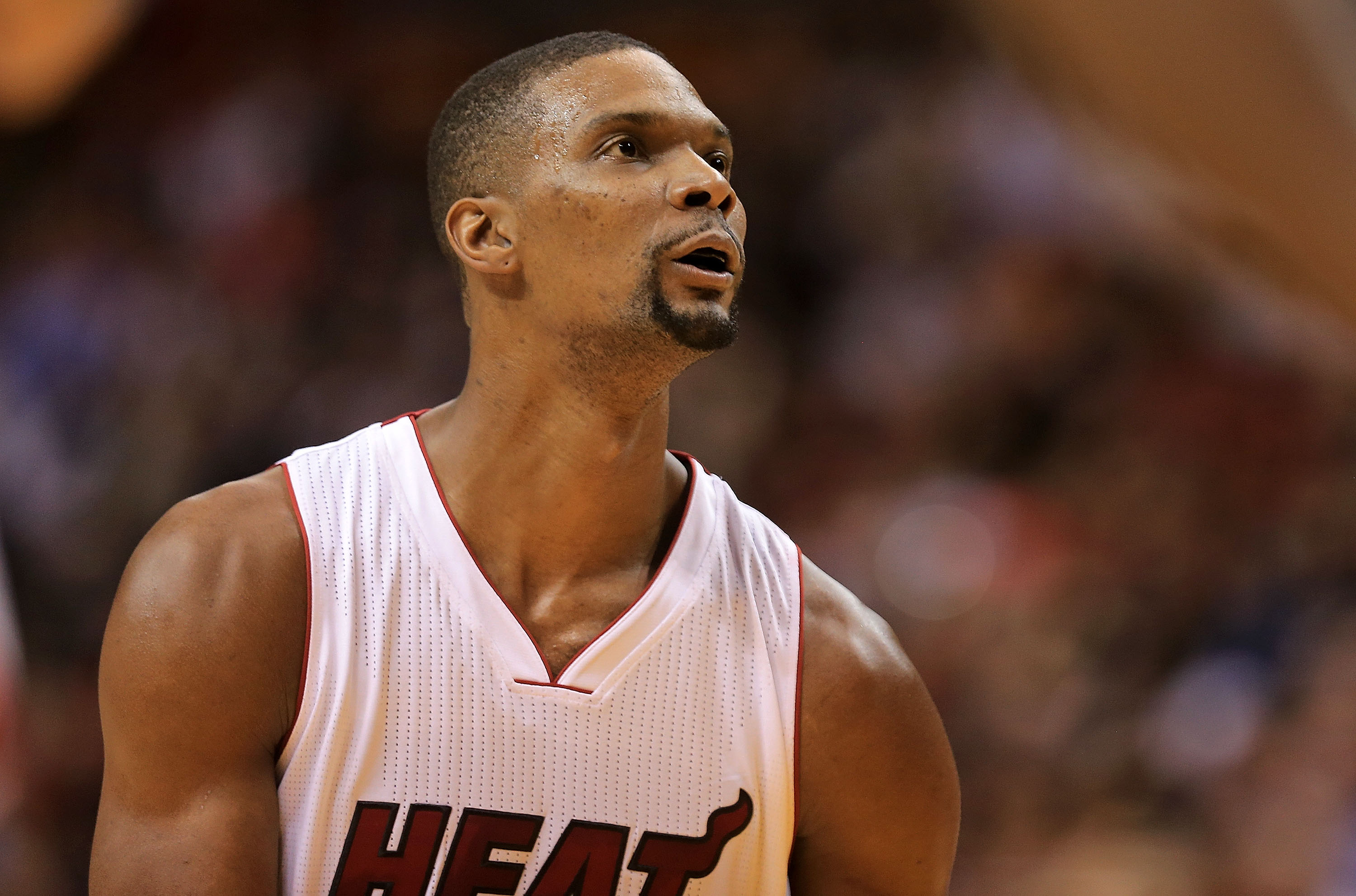 The Blast Chris Bosh’s mother is suing the ex-NBA star after she claims he promised to take care of her for the rest of her life,...