Tiger Woods, Peyton Manning to team up at Memorial Pro-Am 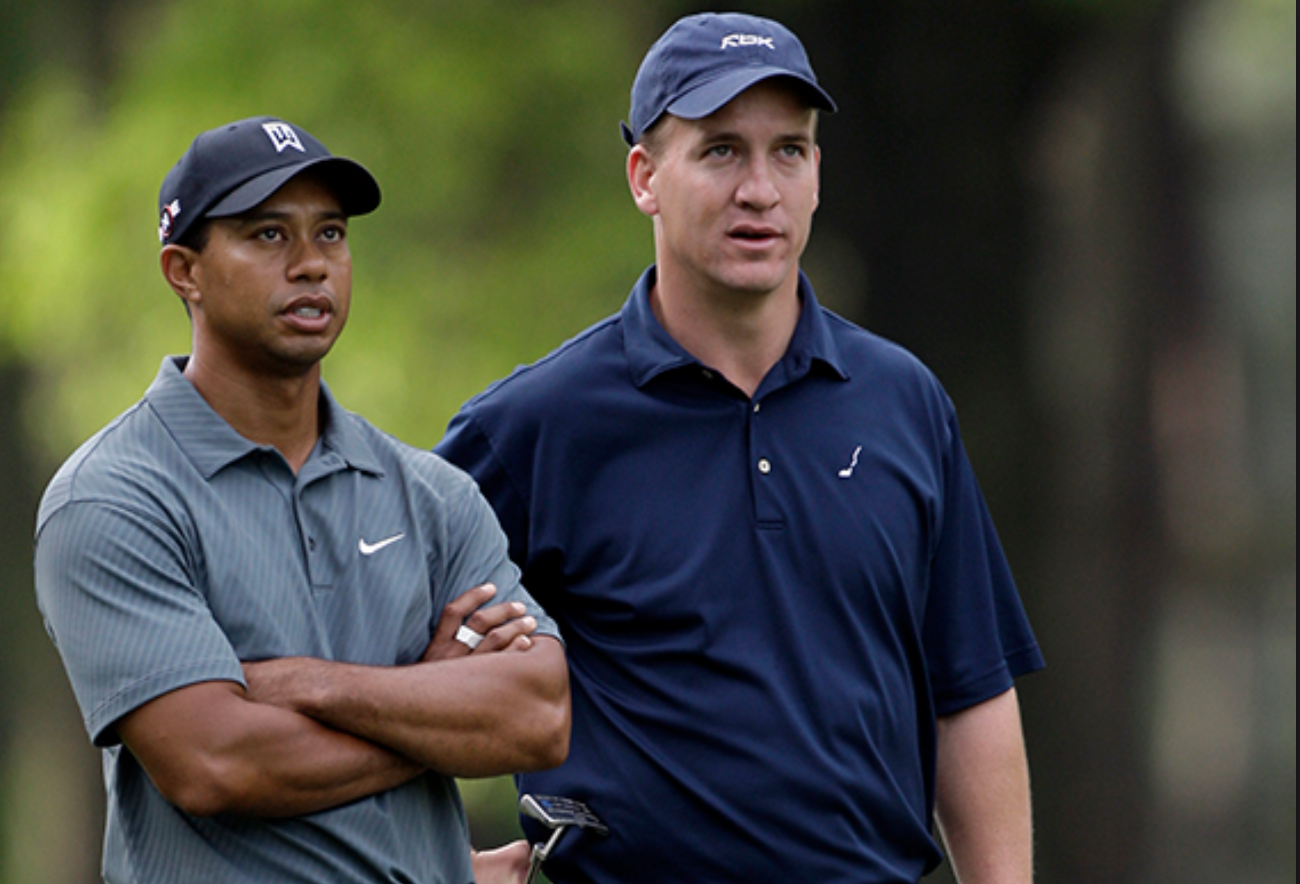 Tiger Woods, Peyton Manning to team up at Memorial Pro-Am

Two of the biggest stars in their respective sports will be teaming up to hit the links next month.

Former NFL quarterback Peyton Manning and golfer Tiger Woods will be paired next month in the Memorial Pro-Am.

Peyton Manning's hitting the links for the 2018 @MemorialGolf Pro-Am.

You may recognize his playing partner.

The two have had a great deal of respect for one another over the years, with Woods wishing Manning well after he announced his retirement roughly two years ago.

Now we can play more golf in the future, but this time I need shots.

That tweet was ominous, as the two are indeed playing more golf — but this time, they’ll be doing so together, as a team.