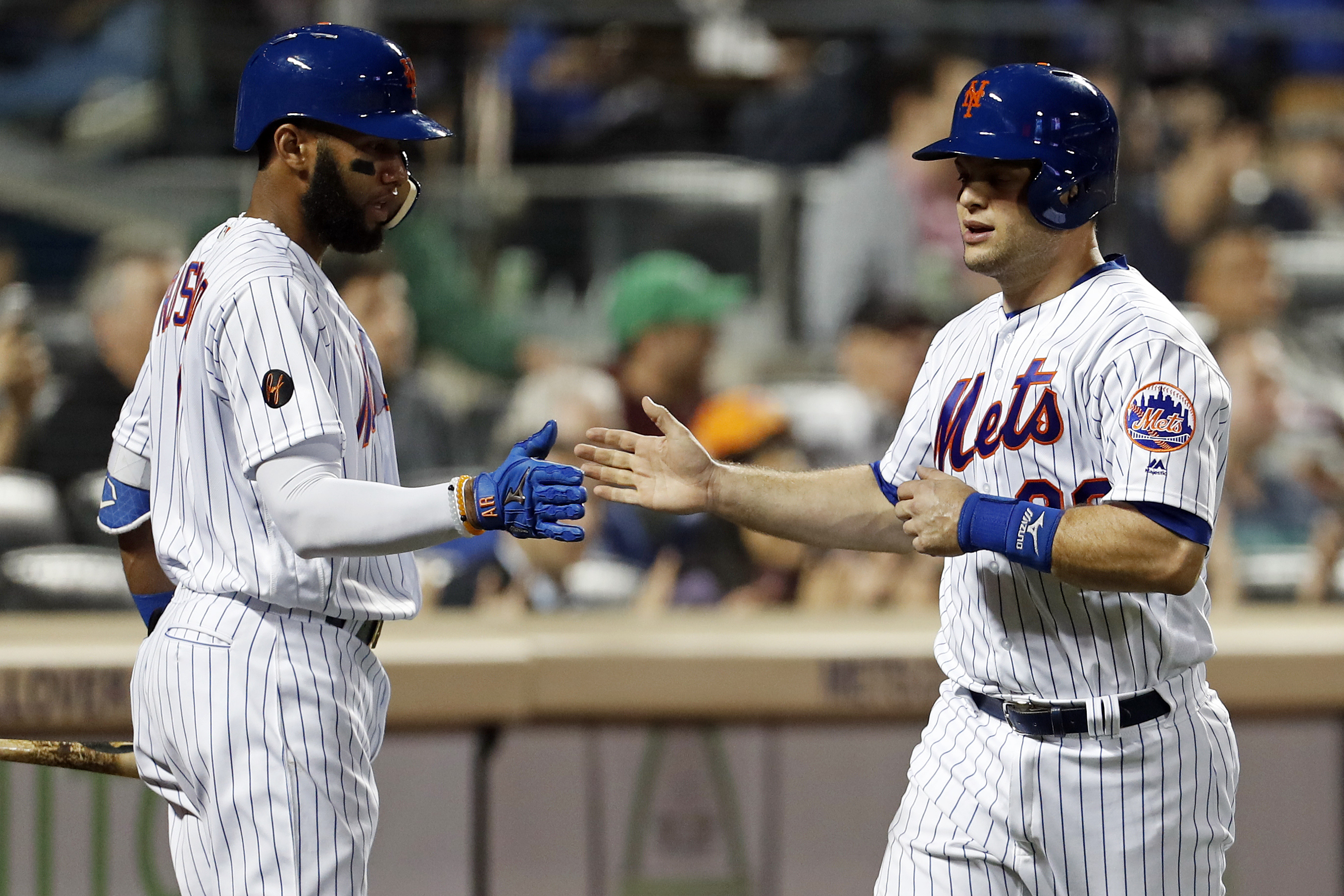 The New York Mets (24-19) stretched their winning streak to four last night with a 2-0 victory over the Miami Marlins (17-30). Jason Vargas delivered his finest performance as a Met, tossing five shutout innings to earn his first win of the year, and the bullpen made the two runs of offense they got stand up. The Mets will now look to run their winning streak to five games as they continue their series with the Marlins tonight. First pitch for the middle game of this three game set is scheduled for 7:10 pm at Citi Field.

The Mets will send righty Zack Wheeler (2-3, 5.92 ERA) to the mound tonight. Wheeler was hammered in his last start, giving up six runs in 4.2 innings to lose to the Toronto Blue Jays at a very soggy Citi Field last Wednesday. The Marlins will counter with lefty Caleb Smith (2-5, 4.22 ERA), a former Yankees’ farm hand. Smith was also beaten up in his last start, giving up four runs in three innings last Thursday in a loss to the Los Angeles Dodgers.