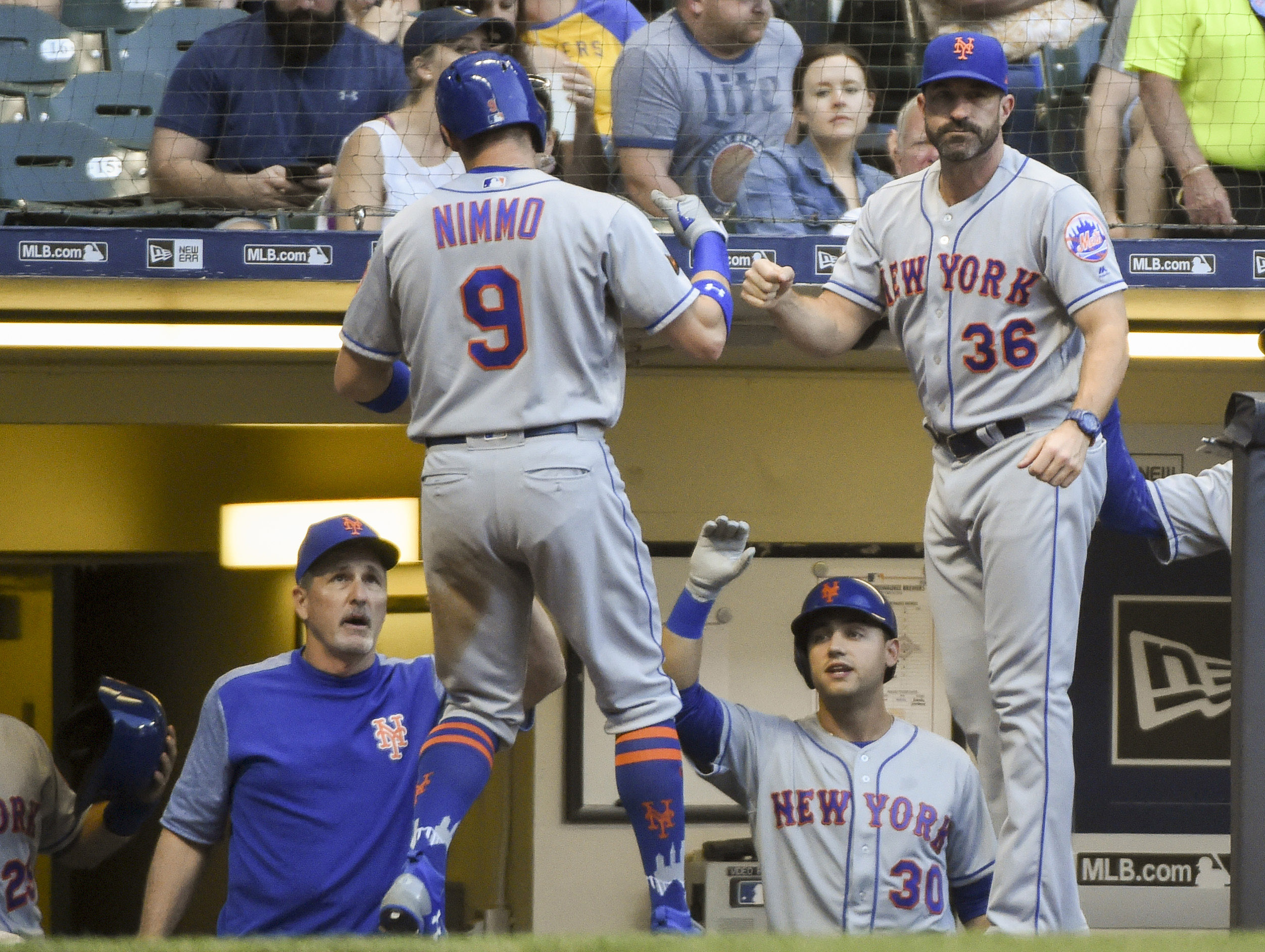 The New York Mets (25-21) shook off a two game losing streak nicely last night, shutting out the Milwaukee Brewers (31-20) 5-0. Steven Matz delivered his finest performance of the season, tossing six shutout innings against a hot Brewers’ lineup, while Brandon Nimmo continued his hot hitting to pace the offense. The Mets have now won three of their first four meetings with Milwaukee this season and will look to continue that trend this evening. First pitch for the second game of this four game series is scheduled for 8:10 pm at Miller Park.

The Mets will send right hander Noah Syndergaard (4-1, 2.91 ERA) to the mound tonight. Syndergaard delivered a vintage showing in his last start, allowing only one run in seven innings of work to defeat the Arizona Diamondbacks on Sunday. The Brewers will counter with righty Junior Guerra (3-3, 2.98 ERA). Guerra wasn’t tremendously efficient in his last start, allowing one run in 4.1 innings against the Minnesota Twins on Sunday, but was pulled after tossing 91 pitches to record just 13 outs. The Brewers would go on to lose the game 3-1.