Score One For Convention? 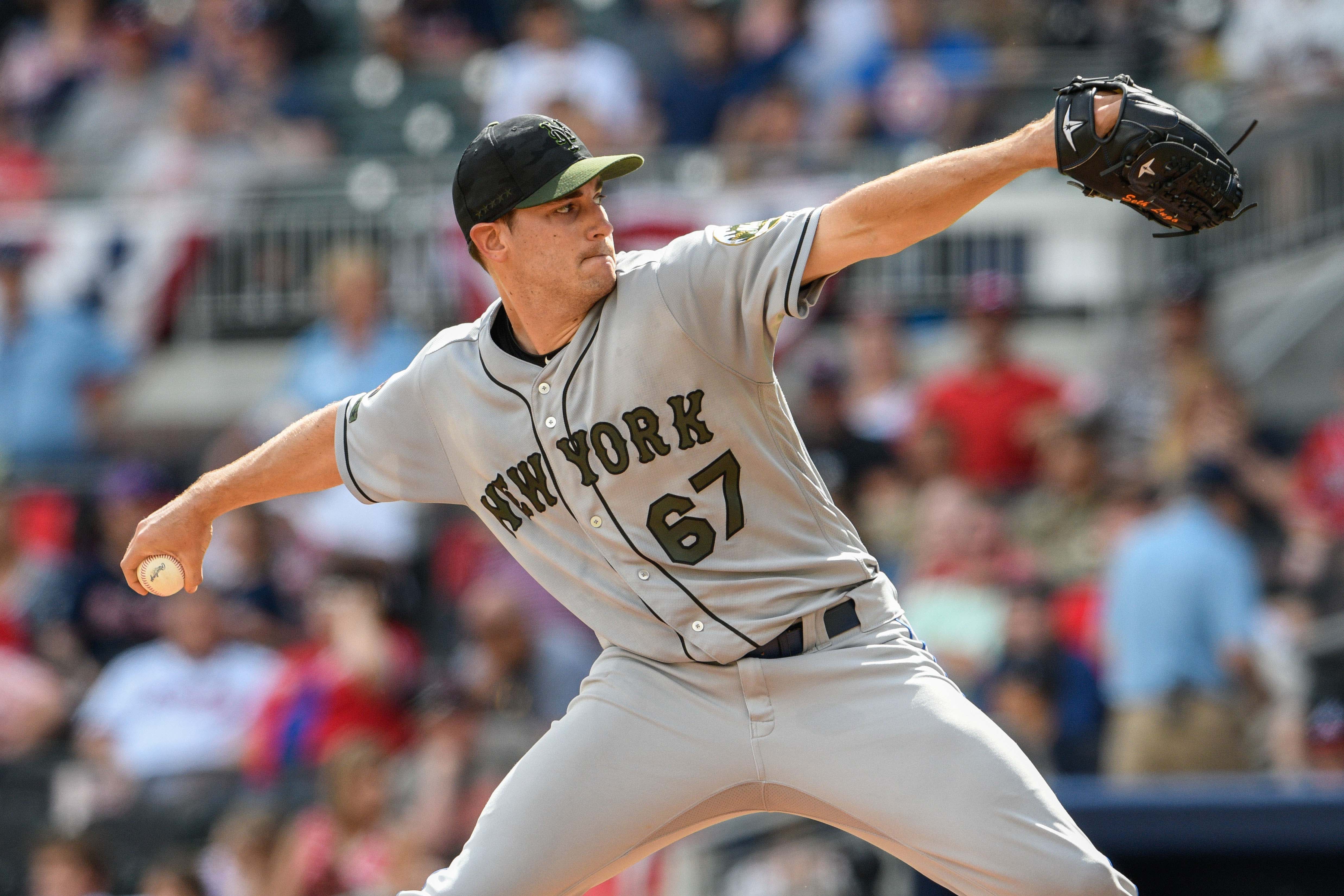 Score One For Convention?

After the eighth, conventional wisdom would have been to send in Jeurys Familia for the ninth. But Callaway had it in his mind all the way that Lugo was going the final two if deGrom went the first seven in Game 1. Lugo, as you know, gave up another lead in the ninth and lost the game on a two-run walk-off dinger by Charlie Culberson in the ninth. Fans scream all the time about having a guy who pitched well in the 8th close it out in the ninth. Except that Lugo gave up a run in the eighth! So why didn’t he go to Familia?

The answer, probably, is that the plan all along was to save Familia for a six out save in Game 2 of the DH, which wound up ending at 1:35 AM in the Mets favor, and Familia looked pretty gosh darn good so maybe it justifies Callaway’s decision with Lugo. But with the way the Mets have been going, I’m never a proponent of managing like it’s spring training. I realize that it’s a long season, and sometimes you have to lose battles to win wars. But let’s be honest: The Mets got lucky. Because with deGrom working hard in Game 1, the right play would have been to go for the throat in Game 1 and let the chips dropped by P.J. Conlon fall where they may.

If you were Mickey Callaway, would you have liked your chances in Game 2 with P.J. Conlon starting and knowing that you’d have to go deep into your bullpen, which turned out to be Hansel Robles for three innings? If I told you that Hansel Robles was going for three innings in Game 2, which you had to think was a realistic expectation, you would have done your best to make sure Game 1 was in your hip pocket, right?

Mickey didn’t do that. And he got lucky that Robles’ three innings were scoreless in Game 2 to help lead to the win. The frustrating part is that the Mets could have had both games if Familia had come in for Game 1. Maybe Familia is unavailable for Game 2 at that point …which I don’t understand. I mean, even in this new age of pitching, now pitchers can’t throw an inning in both ends of a doubleheader? Is that not allowed either? A doubleheader sweep after that awful Game 1 loss would have been disastrous, and Mickey Callaway was staring it straight in the face.

But he got lucky, and we can all take a breath. The Mets have crept back over .500, and more importantly after a 13 hour day, Keith Hernandez is still alive. He’s our most treasured resource and must be preserved.