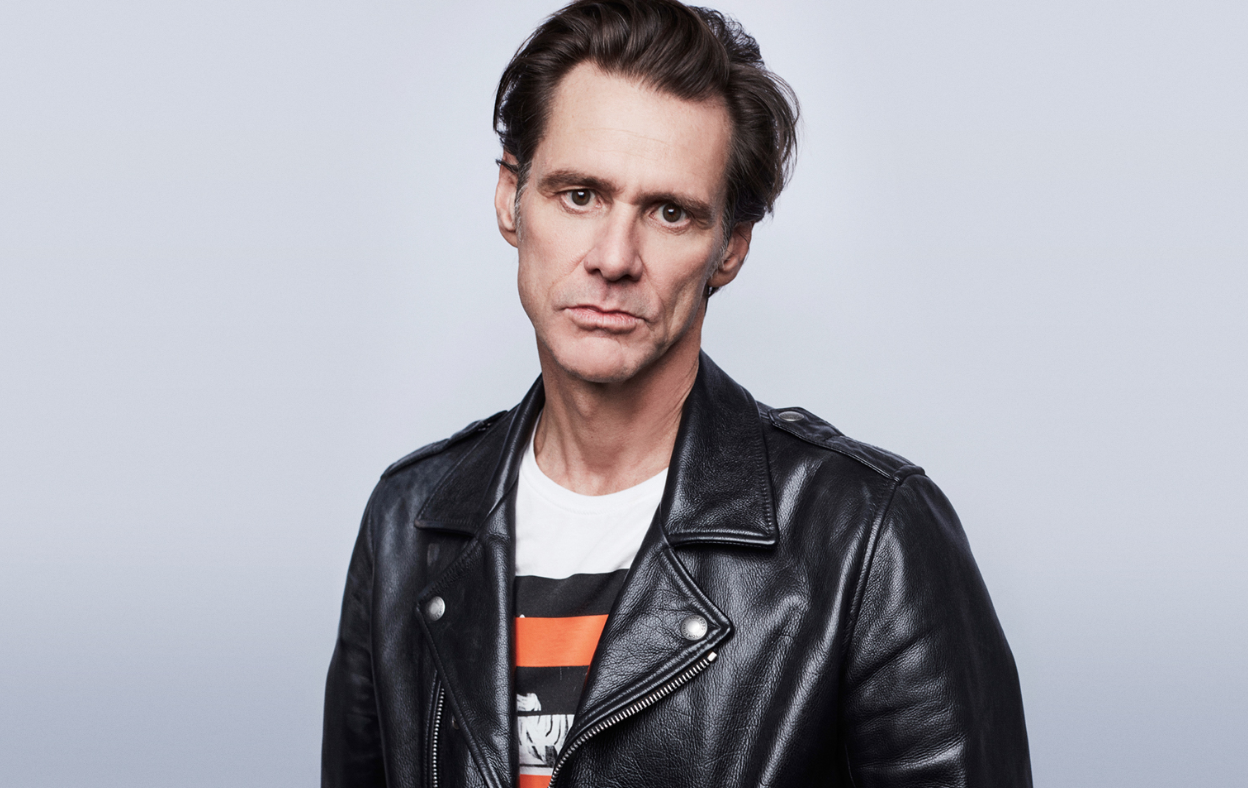 Comedian Jim Carrey made it very clear how he feels about the NFL’s recent stance on the anthem protests on Wednesday.

Carrey took to Twitter and posted a graphic that attempts to depict President Donald Trump ranting, with the NFL’s sponsors behind him. He’s also standing at a podium with “NFL” in front of it.

Essentially, Carrey is attempting to insinuate that the NFL is a mouthpiece for Trump, which you can see below.

NFL — who exploits players for 3yrs then abandons them to a lifetime of pain — sided with a draft-dodging racist who uses fake patriotism to squash peaceful protest. Corporations shld rethink sponsoring moral cowardice before we start asking: whose side is Nationwide really on? pic.twitter.com/ytVSiE4wfX

Carrey certainly isn’t the first celebrity to tee off on Trump, but he’s one of the only ones to directly tie him to the NFL, and do it in a very direct manner, as it turned a lot of heads on social media when he posted the tweet.