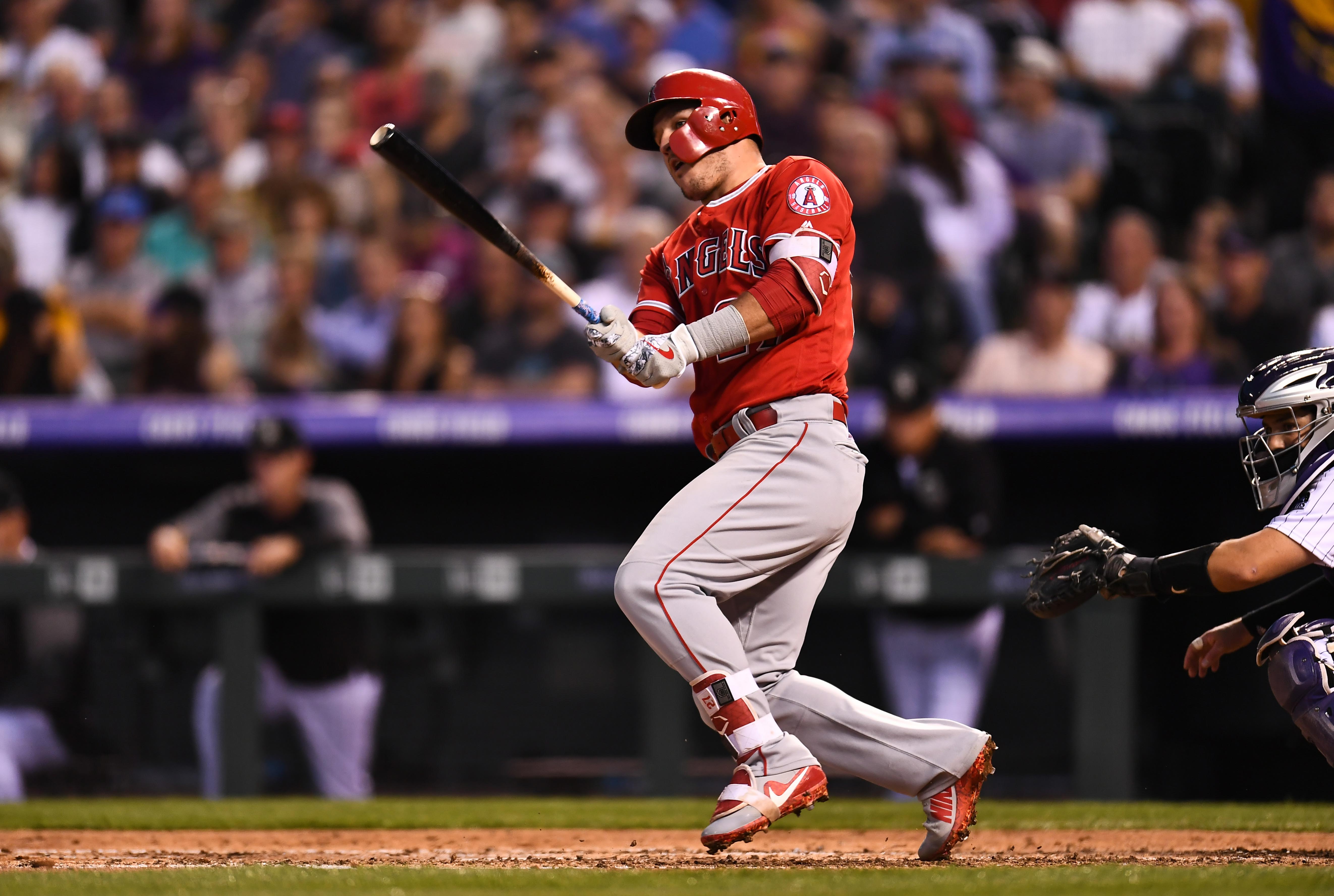 Yes, there are still four months of play left before October hits. However, with two months officially in the books and Memorial Day in the rearview mirror, sample sizes are big enough to actually start drawing concrete conclusions from.

Baseball is a game defined by peaks and valleys, with the goal always being to maximize the peaks while minimizing the valleys as much as humanly possible. Plenty had an opportunity to make an impact during the month of May, but some took more advantage of it than others. The following 10 players — five hitters and five starting pitchers — have managed to separate themselves from the pack in the best way possible over the last month.

Mookie Betts reigns supreme again — this is the second month in a row where he’s been at the top of the heap according to our rankings. The 25-year-old has missed a few games recently, but his performance has still been fantastic.

In fact, each of the above statistics have improved for Betts when compared to his April production. While he has a wRC+ above 200 against both lefties and righties, the outfielder has really enjoyed playing at home. In 92 plate appearances at Fenway Park, he owns a .405/.478/.835 triple slash, which comes out to a ridiculous .536 wOBA and 241 wRC+.

It was weird not having Mike Trout on April’s best hitters list, which is clearly why he ramped things up in May. His 45.4% hard-hit rate is on pace to be a career high, while his 44.7% fly-ball rate basically mirrors last year. The bigger change is a decrease in ground-ball rate (30.9%) in favor of his line-drive rate (24.3%), which is flirting with career-high levels.

Also, his 30 hits, 33 walks, and 7 stolen bases this month put him in yet another exclusive club.

The Cleveland Indians are starting to pull themselves away from the pack in the American League Central. Is it at all surprising that Jose Ramirez has been a part of that? No, it’s not. The slow start he got off to in April is a distant memory.

One of the big shifts for him has included some of his plate-discipline stats. He’s always walked at a decent clip without striking out much, but he’s walking more often (12.7%) than he’s striking out (9.8%) right now. His 4.8% swinging-strike rate is among the 10 best in baseball.

Last, but most certainly not least, Scooter Gennett is showing that last year’s breakout season with the Cincinnati Reds wasn’t a fluke. Although he wants to stay in Cincy, his performance may bring a favorable package of prospects back to the Reds sometime this summer in a potential trade.

He has increased his fly-ball rate during this spike in production, but there are other improved peripheral stats that have led to what he’s accomplished.