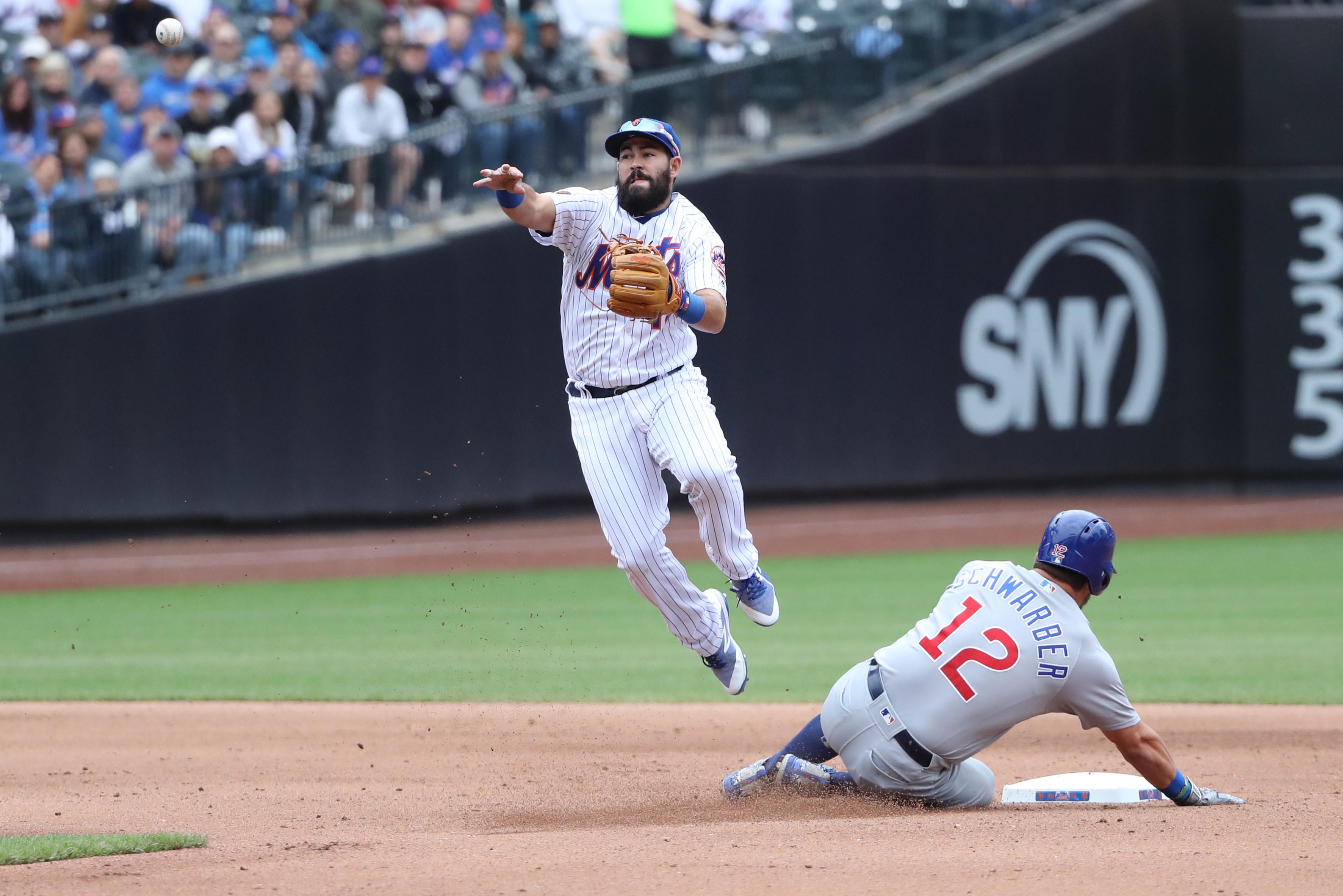 The New York Mets (27-30) finally got a day off yesterday, and they were definitely happy to get it. Things have been going for poorly for the Mets, who have lost four in a row and went just 7-11 over a brutal stretch of 18 games in 17 days. The season isn’t lost yet, but the Mets will need to right the ship soon if they hope to salvage a playoff race. The schedule makers may help the Mets today, as the struggling Baltimore Orioles (17-41) come to town to begin a two game series. First pitch for the opener is scheduled for 7:10 pm at Citi Field.

The Orioles finished in last place in the American League East in 2017, when they went just 75-87 to finish 18 games back of the Boston Red Sox. Despite a strong track record the previous few years, Baltimore chose not to do much early in the winter, largely sitting out of free agency until spring training, when they added starting pitchers Andrew Cashner and Alex Cobb to a weak rotation. The moves have been disasters, as both Cashner (2-7, 5.02 ERA) and Cobb (1-7, 6.80 ERA) have flopped, helping contribute to a horrendous pitching staff that has an ERA of 5.00. Baltimore was also hurt by an offseason knee injury for closer Zach Britton, knocking him out for half the season and removing a key piece from the bullpen. The Orioles are also having trouble scoring runs, averaging just 3.71 runs per game despite the presence of all world shortstop Manny Machado (.327/18/47), who leads the team in virtually every hitting category. Machado is slated to become a free agent after the season and is unlikely to re-sign in Baltimore, so it seems like Buck Showalter’s group is simply counting down the days until the front office deals its star player to avoid losing him for nothing in the winter.

The Mets will send lefty Jason Vargas (2-3, 8.53 ERA) to the mound tonight. Vargas was surprisingly effective in his last start, tossing five shutout innings on three days rest to defeat the Atlanta Braves last Wednesday. The Orioles will counter with one of their own free agent disappointments, the aforementioned Cobb. Cobb delivered one of his best starts of the season his last time out, allowing three runs in seven innings against the Washington Nationals on May 28th, but was stuck with a loss due to a lack of run support.