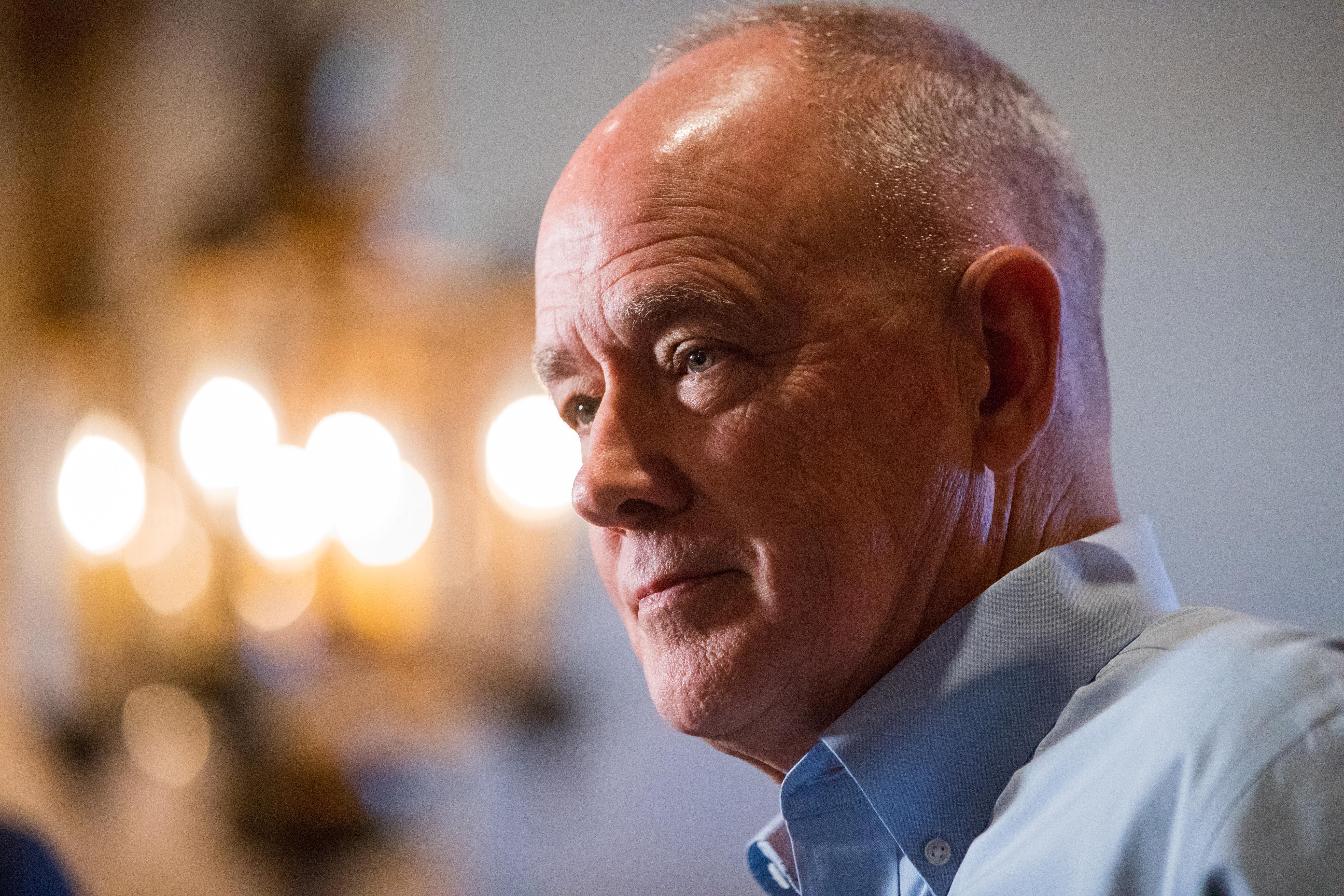 After going with college pitchers in the first round of the draft over the past two years, the New York Mets went back to the prep ranks this season. The Mets’ first two selections were high school players, headlined by the choice of outfielder Jarred Kelenic with the sixth overall pick. Kelenic, a 6-1, 190 pound outfielder from Waukesha West High School in Wisconsin, was widely regarded as the best high school hitter in the draft. MLB.com’s scouting report of Kelenic describes him as a “more athletic version of Mark Kotsay.” Kotsay had a 17 year pro career where he batted .276 with 127 homers and 720 RBI’s, and if Kelenic’s floor is Kotsay the Mets would sign for that. Mets’ VP of Amateur Scouting Tommy Tanuous compared Kelenic to current outfielder Brandon Nimmo, MetsBlog.com reports, noting that the two have a similarly impressive knowledge of the strike zone. Unlike Nimmo, who didn’t play organized high school baseball in Wyoming, Kelenic has prep experience and time with the national team, so he should be entering the sport at a more advanced state of development than Nimmo.