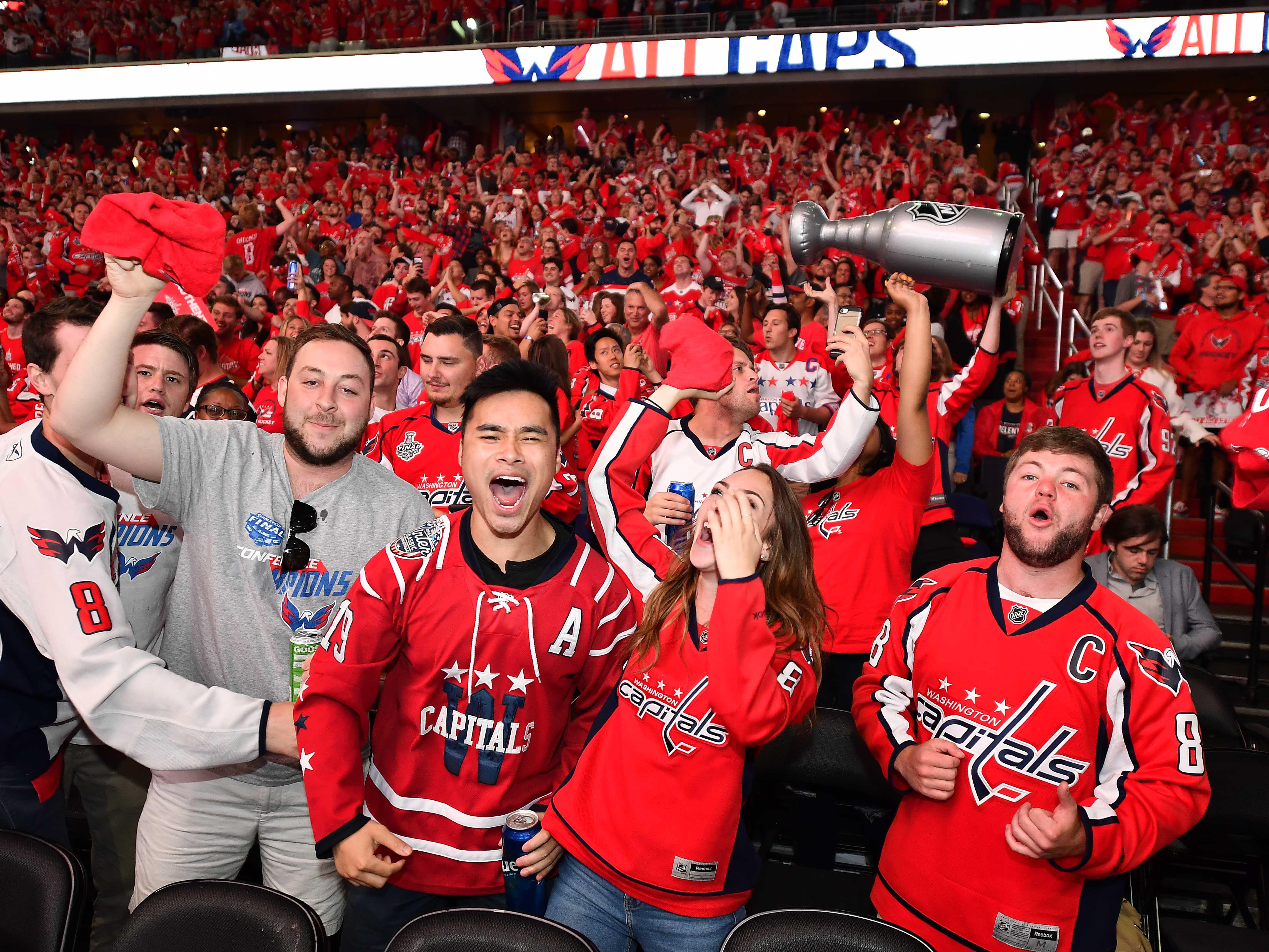 It took 44 years, but the Washington Capitals and their fans can now enjoy their first title in franchise history.

DC houses a passionate fan base that has been desperate for a title run such as the one the Caps have been on, and they’ve been going nuts supporting their team every step of the way.

Speaking of going nuts, one particular Caps fan did exactly that — putting her bare breasts right up on the glass as the players skated by doing their celebratory laps on the ice with the Stanley Cup Trophy.

It’s a good thing Ovie wasn’t affected by her display too much, and that he didn’t drop the Cup.