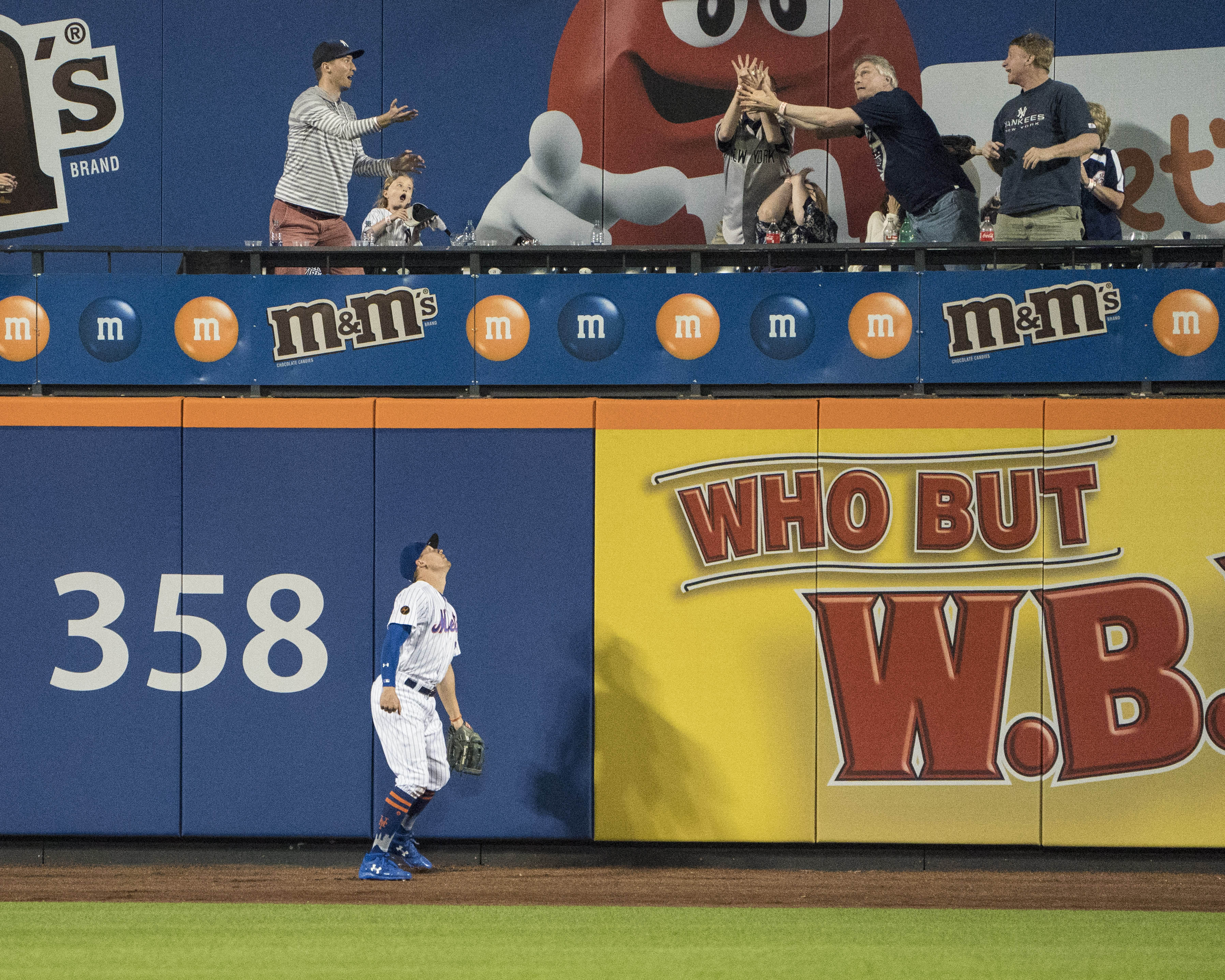 Even though the New York Mets (27-33) tripled their run production last night, it still wasn’t enough to secure a victory over the New York Yankees (42-18). The Mets jumped out to a 3-0 lead in the first inning thanks to a pair of home runs, but they couldn’t put another run on the board as the Yankees rallied for a 4-3 victory. The Yankees have won the first two games of the Subway Series and will look to complete the sweep tonight. First pitch for the final game of this three game set is scheduled for 8:08 pm and will be nationally televised as part of ESPN’s Sunday Night Baseball.

The Mets will send right hander Seth Lugo (1-1, 2.04 ERA) to the mound tonight. Lugo last pitched on Tuesday, when he tossed three scoreless innings of relief against the Baltimore Orioles, and is being asked to make his second start of the year in place of the injured Noah Syndergaard. Syndergaard was originally scheduled to return from the disabled list for this start tonight, but was scratched after experiencing soreness while playing catch on Friday. The Yankees will counter with their ace, righty Luis Severino (9-1, 2.20 ERA). Severino was brilliant in his last start, allowing only two runs (one earned) in eight innings to defeat the Detroit Tigers on Monday.