Building a Sandcastle in a War Zone 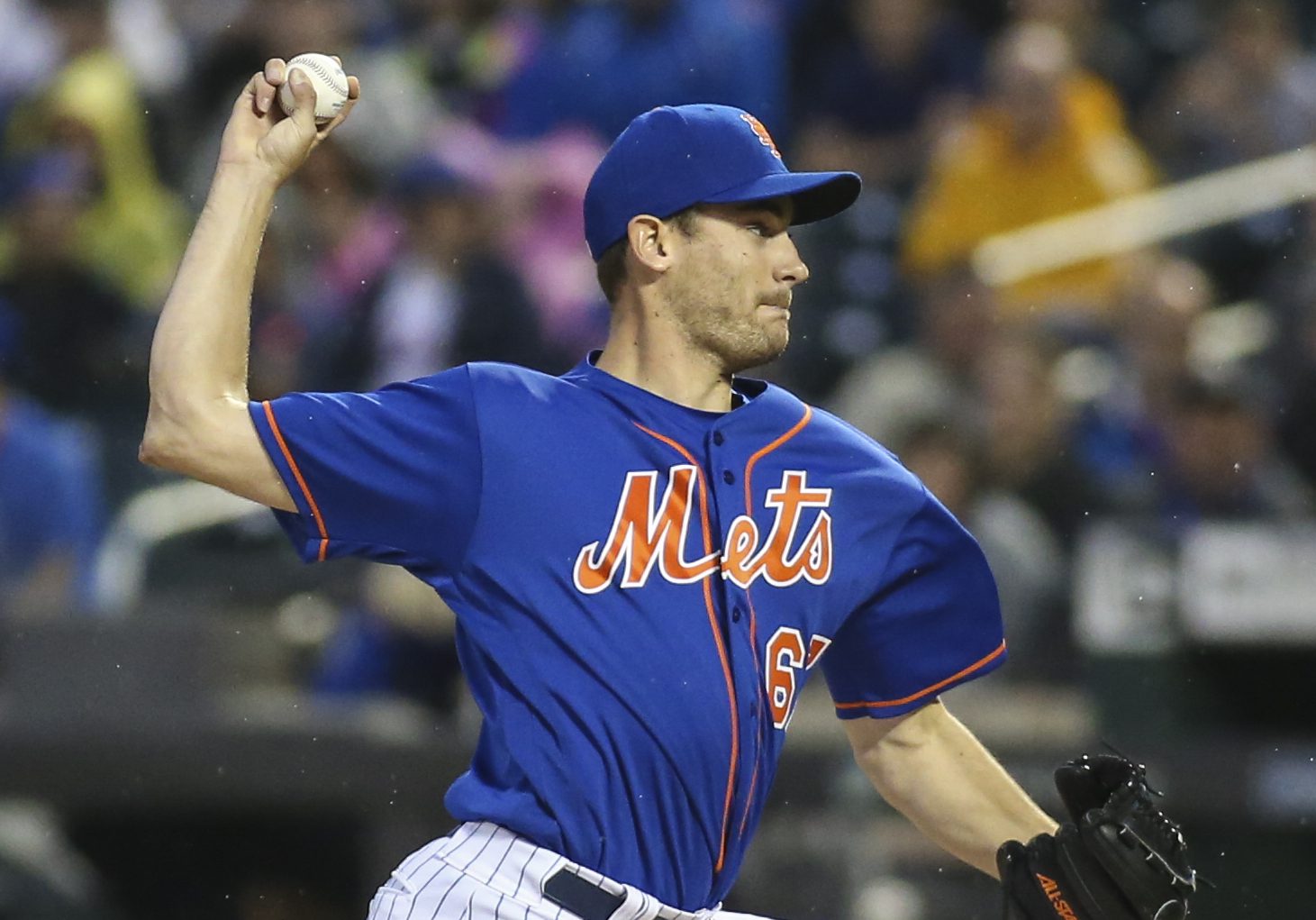 Building a Sandcastle in a War Zone

Seth Lugo was in an impossible situation. Make the start for Noah Syndergaard … against the Yankees, and Luis Severino … and save the franchise from itself. You find out what a person is made of when the tidal wave of embarrassment is coming towards you, and the only thing you did to contribute to it is stand in its way.

On Sunday night, on National Cable Television, Lugo pitched six scoreless innings against the New York Yankees to help them to a 2-0 victory and save themselves the indignity of getting swept at home (it was also their first victory in June.) Lugo only gave up two hits while walking none and striking out eight, highlighted by a frozen Giancarlo Stanton to end Lugo’s night in the sixth. Lugo might have to shuttle back and forth between the rotation and the bullpen every other day and pull a Tim Keefe and pitch 619 innings for the Mets to go anywhere, though that might make him unavailable for the next World Baseball Classic. He’s Quarterrican, but he’s Full Sized Stud.

Then it was Robert Gsellman’s turn to keep the Yankees from crossing the moat, as he pitched two scoreless innings in the seventh and eighth. Gsellman had to work around a sure double play ball in which Jose Reyes not only threw the ball to Middle Village to nuke one out, but then didn’t get the force out because he wasn’t standing on the damn base. Reyes is firmly entrenched in the fourth chorus of Duchess, yet still finds a way to hang on to every last morsel of career like a raccoon during a drought. It’s incredible. (Fun fact, when I type the word “release” in my phone, “Reyes” comes up. That seems like a joke designed to give you a chuckle, but it’s absolutely true.)

Anthony Swarzak pitched the ninth in the absence of Jeurys Familia, and while setting down Stanton, had to rely on the good fortune of Gary Sanchez lining out to Todd Frazier (who was responsible for the two runs with a home run) who turned the double play to end the ballgame. Maybe the Subway Series has jumped the shark for a lot of people, including myself at times, but that didn’t stop me from yelling “f***ing finally!!!” in a residential neighborhood at approximately 10:45 PM on a Sunday night while everyone was trying to sleep and prepare for their Monday workday.

I make no apologies.