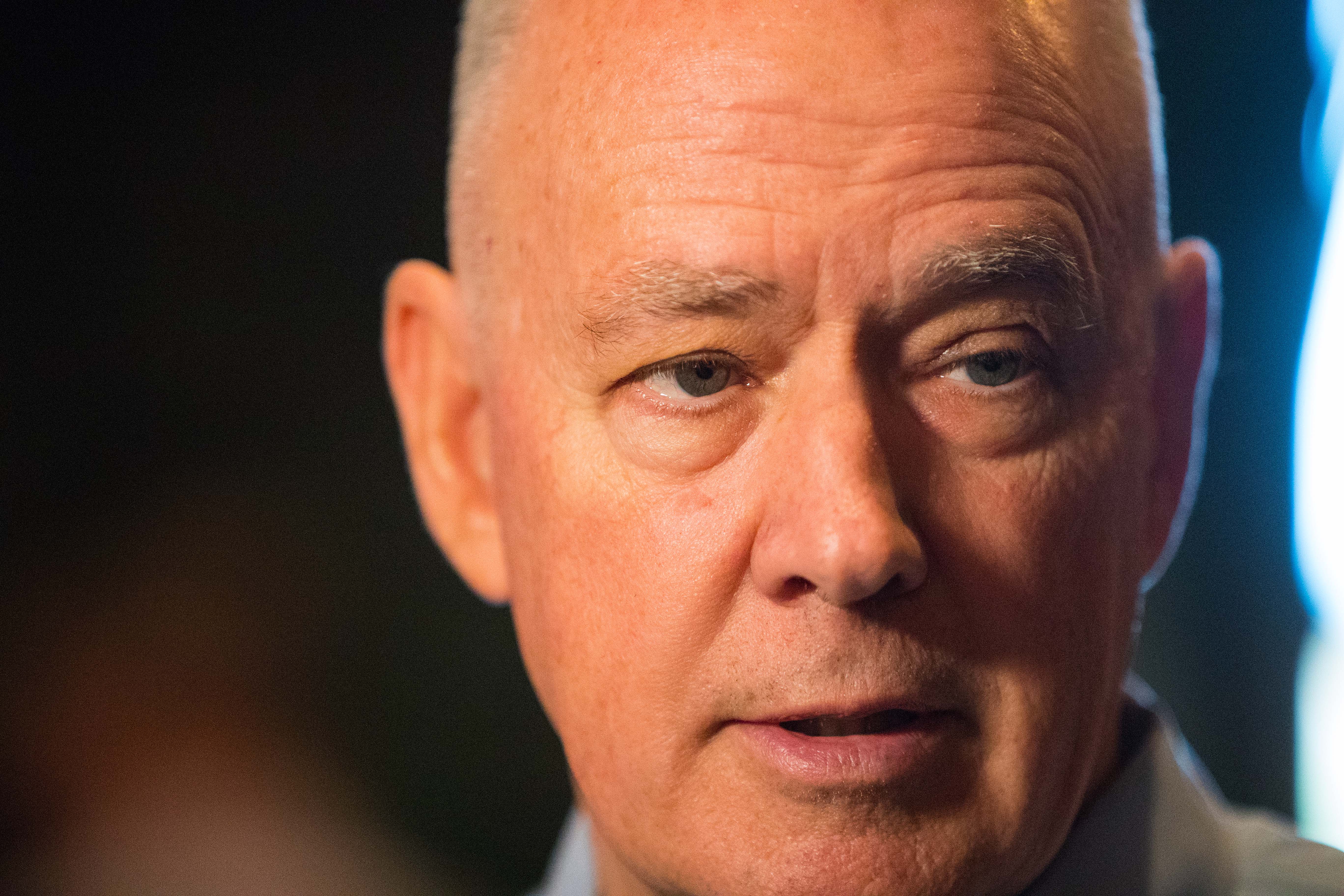 Prior to yesterday’s loss to the Atlanta Braves, New York Mets’ General Manager Sandy Alderson hopped on a conference call to update the beat reporters on the state of the team. The picture Alderson painted wasn’t very pretty, as most of the injury updates he provided were negative. Here’s a quick recap of what Alderson laid out yesterday (check out MetsBlog for more details on each story):

Alderson also noted that the Mets’ play over the next several weeks will determine how the team approaches the trade deadline. While the Mets have previously stated that they aren’t going to sell this year, it may become an option if they continue to fade further into irrelevancy.

Listening to offers for Syndergaard and deGrom is always an option, but it is unlikely the Mets will deal either of their aces in order to avoid waving the white flag on the next few years. The more likely trade candidates are pending free agents such as Jeurys Familia, Asdrubal Cabrera, and Jerry Blevins. An under the radar possibility could be Zack Wheeler, who has pitched better of late and is only under team control through next season. With a weak starting pitching market at the trade deadline, Wheeler could be worth shopping if he could net the Mets a prospect to help the team become younger.