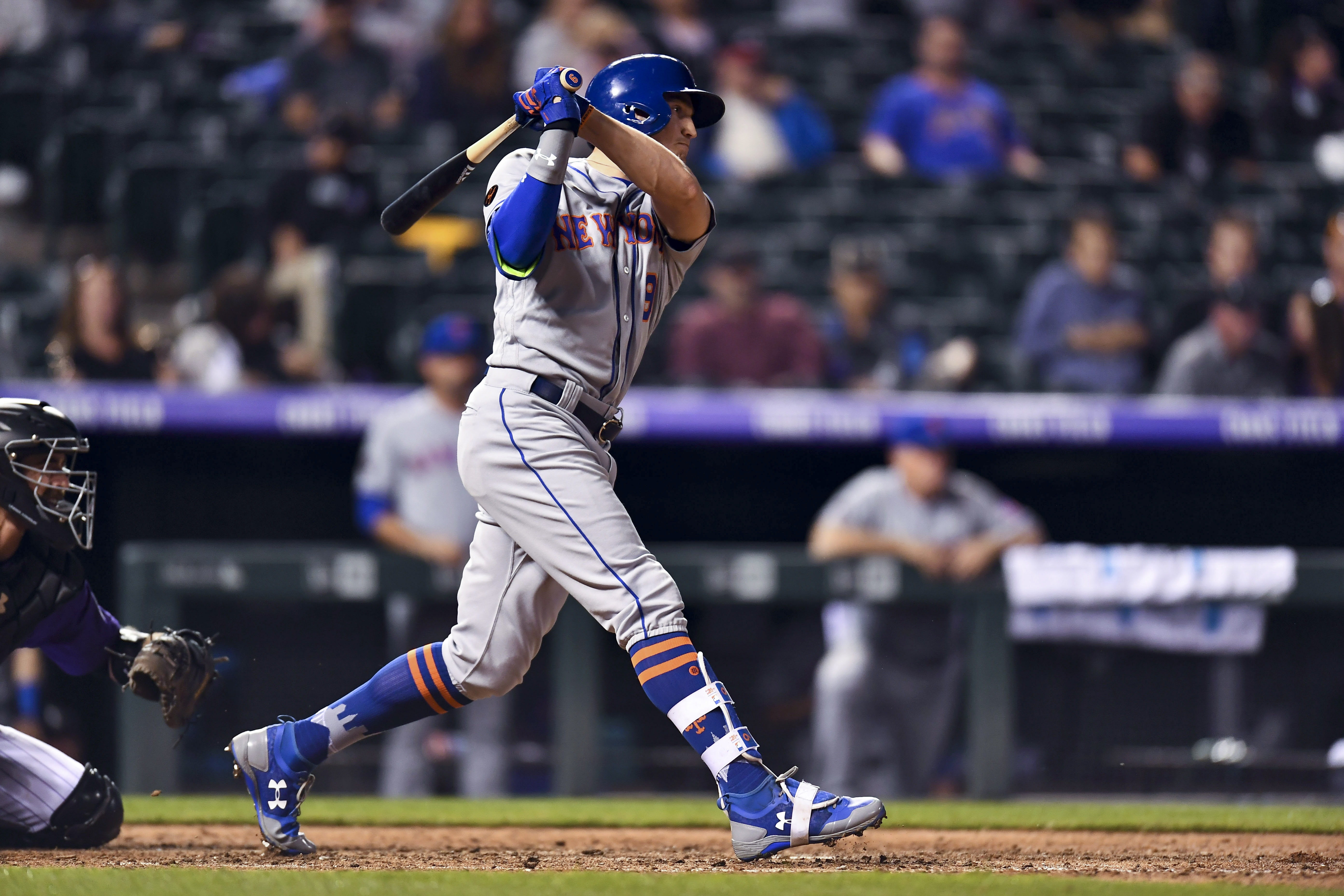 The New York Mets (31-38) have to be feeling good right now. The offense broke out again in a 12-2 win over the slumping Colorado Rockies (34-38), finally rewarding a strong start from Jacob deGrom with a victory. The Mets have now won three games in a row and will look to make it four as they continue their series with the Rockies tonight. First pitch for the game is scheduled for 8:40 pm at Coors Field.

The Mets will send lefty Jason Vargas (2-5, 7.39 ERA) to the mound tonight. Vargas was decent in his last start, allowing three runs in five innings against the Arizona Diamondbacks last Thursday, but was stuck with a loss after the Mets failed to muster much offense in a 6-3 defeat. The Rockies will counter with young right hander German Marquez (4-7, 5.13 ERA). Marquez was lit up in his last start, giving up six runs in six innings to lose to the Philadelphia Phillies last Thursday.